Christine Lagarde, the managing director of the International Monetary Fund, was found guilty on Monday of criminal charges linked to the misuse of public funds during her time as France’s finance minister, a verdict that could force her out of her post.

Ms. Lagarde, who began her second five-year term at the I.M.F. in February, will not face any jail time, the judge said. The scandal has overshadowed her work at the fund, to which she was appointed in 2011, after Dominique Strauss-Kahn resigned as managing director when he was accused of having sexually assaulted a maid in a New York City hotel.

The move is likely to destabilize the I.M.F. as it faces a host of thorny issues, including questions over its participation in a multibillion-dollar bailout for Greece and uncertainty about the United States’ role in the organization once Donald J. Trump becomes president in January.

The verdict was a surprise, after the prosecutor in the trial said last week that the case against her was “very weak” and did not appear to be enough to win a conviction. It is a theme prosecutors have previously repeated.

The trial revived concerns in France about high-level corruption, shining a spotlight on intimate ties between politicians and businesspeople, and on the large sums that are sometimes used to grease the country’s political wheels.

The case against Ms. Lagarde centered on Bernard Tapie, a former entertainer and owner of Adidas who had previously been jailed on corruption charges. Mr. Tapie accused the lender Crédit Lyonnais, in which the French state had a stake at the time, of cheating him when it oversaw the sale of his share in the sportswear empire in 1993. Years of costly legal battles ensued.

In 2007, Ms. Lagarde sent the dispute to a three-person private arbitration authority that awarded Mr. Tapie more than 400 million euros, or $420 million at current exchange rates, in damages and interest, to be paid by the state.

Her critics said that decision was politically tainted, and she was charged with negligence for allowing the arbitration and for then declining to appeal the panel’s verdict.

The trial against Ms. Lagarde was just one facet of the scandal — many people associated with it are under investigation, for accusations as varied as embezzlement and organized fraud.

Legal proceedings are expected to begin next year against Stéphane Richard, the chief executive of the French telecommunications giant Orange and the former chief of staff to Ms. Lagarde, who said that she had relied on his judgment to send Mr. Tapie’s case to arbitration.

Mr. Tapie, who has been ordered by a French court in 2015 to repay the full amount with interest after a judge invalidated it, is expected to be called to a separate trial. He is under bankruptcy protection and has not repaid the sum.

Separately, a judge on the arbitration panel that heard Mr. Tapie’s case is accused of fraud and is expected to be tried, as is Mr. Tapie’s lawyer.

Witnesses at Ms. Lagarde’s trial described a system in which influential, wealthy members of the French elite, like Mr. Tapie, had easy access to government officials and parlayed those relationships to the advantage of both parties, sometimes at the expense of taxpayers. 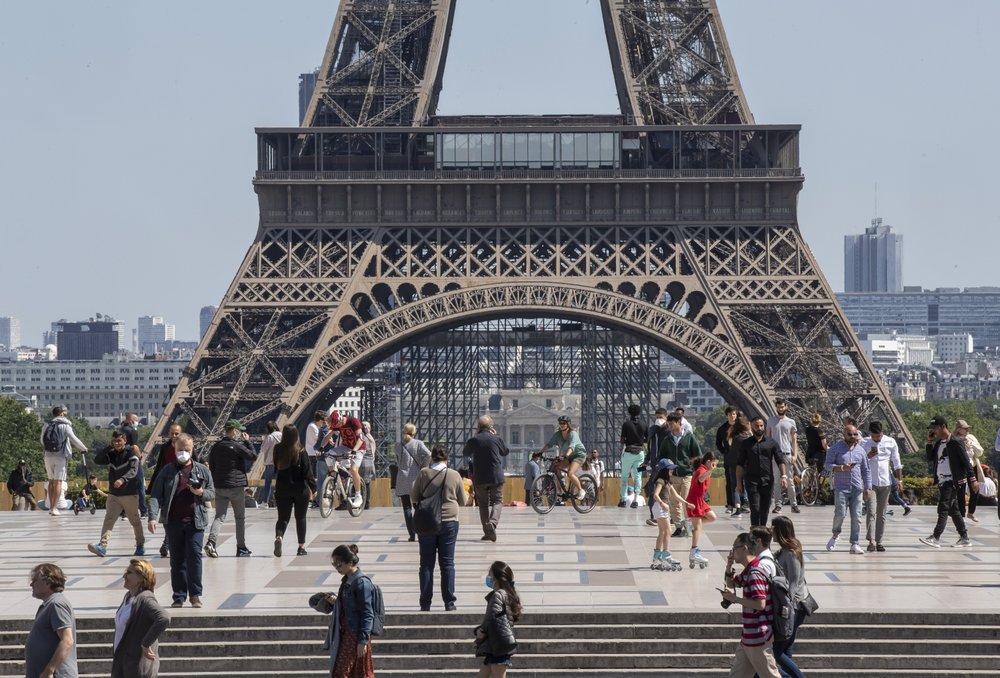 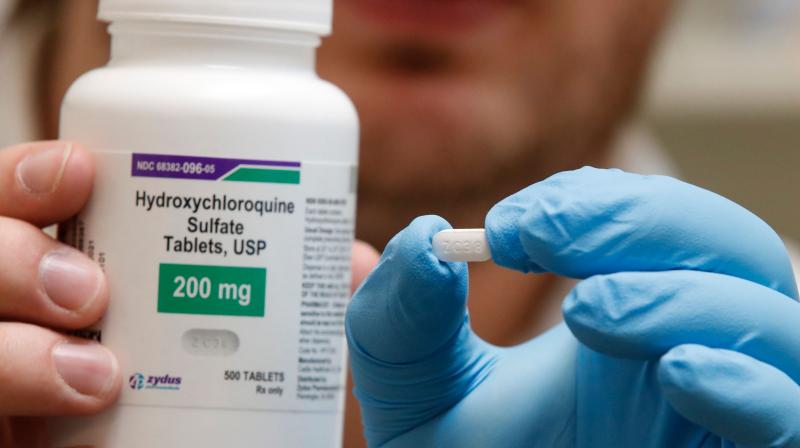 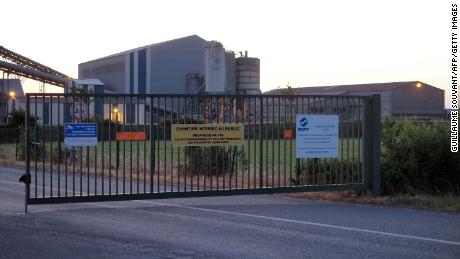 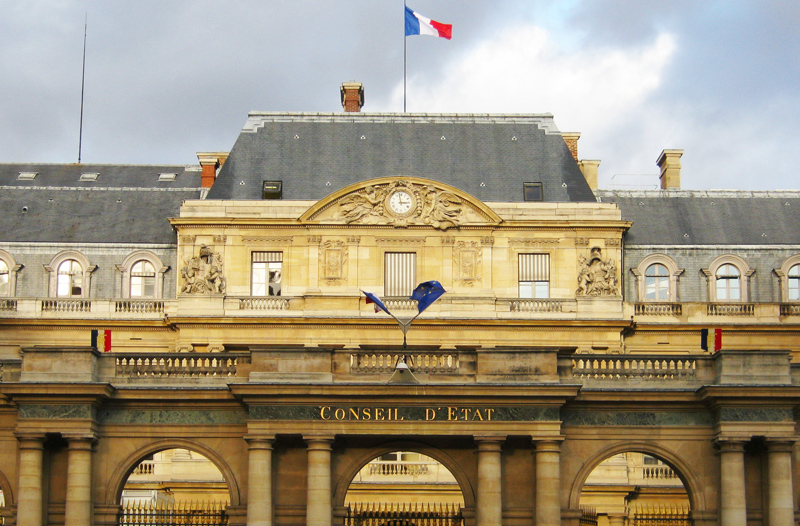