The biggest prize payday in science came around again Sunday evening when the Breakthrough Foundation handed out more than $25 million in its annual prizes to more than a thousand physicists, life scientists and mathematicians.

This year’s winners include five molecular biologists who won $3 million each for work in genetics and cell biology, one mathematician, a trio of string theorists who split one $3 million physics prize, and another 1,015 physicists working on the LIGO gravitational wave detector split a special $3 million physics prize. In addition, there were six smaller “New Horizons” prizes totaling $600,000 for 10 “early career” researchers, and a pair of high school students won $400,000 apiece for making science videos.

The Breakthrough Foundation was founded by Sergey Brin of Google; Anne Wojcicki of 23andMe; Jack Ma of Alibaba and his wife, Cathy Zhang; Yuri Milner, an internet entrepreneur, and his wife, Julia Milner; and Mark Zuckerberg of Facebook and his wife, Priscilla Chan.

It sprang from Mr. Milner’s decision in 2012 to hand out $3 million apiece to nine theoretical physicists, in the belief that physicists are equal to rock stars and deserve to be paid and celebrated like them. Over the years, as more sponsors have joined, the prizes have spread to life sciences and mathematics. The winners each year are chosen by a committee of previous winners.

For the last few years, the awards have been given out in an Oscar-style ceremony held at NASA’s Ames Research Center, with a variety of Hollywood celebrities, who this year include Morgan Freeman, Alicia Keys and Jeremy Irons.

Fundamental Physics
There were two physics prizes awarded this year.

In May, Mr. Milner, the founder of the Breakthrough initiative, announced a special $3 million prize to the LIGO (for Laser Interferometer Gravitational-Wave Observatory) experiment, which detected gravitational waves from colliding black holes last year. A third of the money will be split among the three leaders of the experiment, Ronald W.P. Drever, Kip S. Thorne and Rainer Weiss. The remainder of the award money will be split among the other 1,012 scientists on the team.

In a return to the way it originally was, the regular Breakthrough prize this year is going to a trio of theorists who have made serious advances in string theory, the alleged but still unproven theory of everything, and what it might mean for black holes and the universe. They are Andrew Strominger and Cumrun Vafa from Harvard, and Joseph Polchinski of the Kavli Institute for Theoretical Physics at the University of California, Santa Barbara.

According to string theory, all the forces and particles of nature are composed of tiny little wriggling strings. In 1995, Dr. Polchinski showed that the theory also contains objects of two dimensions or more, called “branes,” short for membranes. This led to a whole new branch of cosmology, in which branes could be island universes floating in an extra-dimensional space like leaves in a fish tank, colliding and otherwise interacting with each other through a higher dimension.

In a celebrated calculation in 1996, Dr. Strominger and Dr. Vafa used string theory to compute the information content, or entropy, of a black hole. Their result verified a prediction made by Stephen Hawking using more approximate methods that black holes would leak radiation and eventually explode. 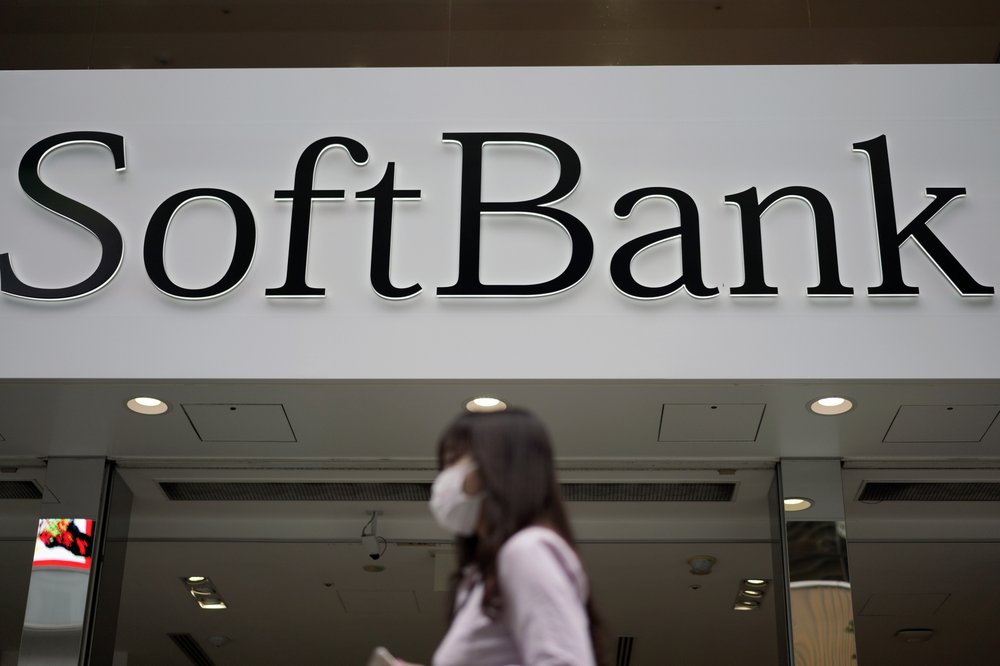 Japanese technology company SoftBank Group Corp. racked up a loss of 961.6 billion yen ($9 billion) for the fiscal year through March 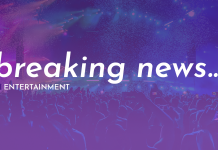 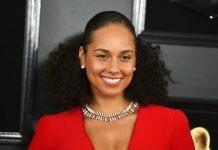 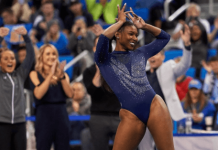