President-elect Donald Trump’s Twitter attack on Boeing isn’t keeping the aircraft builder from writing a big check to back his inaugural festivities.

The company already had committed $1 million to help underwrite inaugural events when Trump took aim at the manufacturer this week, according to a Boeing official familiar with the planning, who requested anonymity to speak frankly about the discussions.

On Tuesday, Trump lashed out at the manufacturing giant on Twitter and called for the government to cancel its deal with Boeing to develop the next generation of Air Force One, citing cost overruns.

“Boeing is building a brand new 747 Air Force One for future presidents, but costs are out of control, more than $4 billion,” Trump wrote on Twitter. “Cancel order!”

In a statement, Boeing countered that its current deal with the Air Force is for $170 million in design work. But the Defense Department has indicated it could spend nearly $3 billion over five years to design and develop replacements for the pair of jets that serve as Air Force One. And defense experts say a $4 billion total price-tag is a reasonable estimate of total costs. 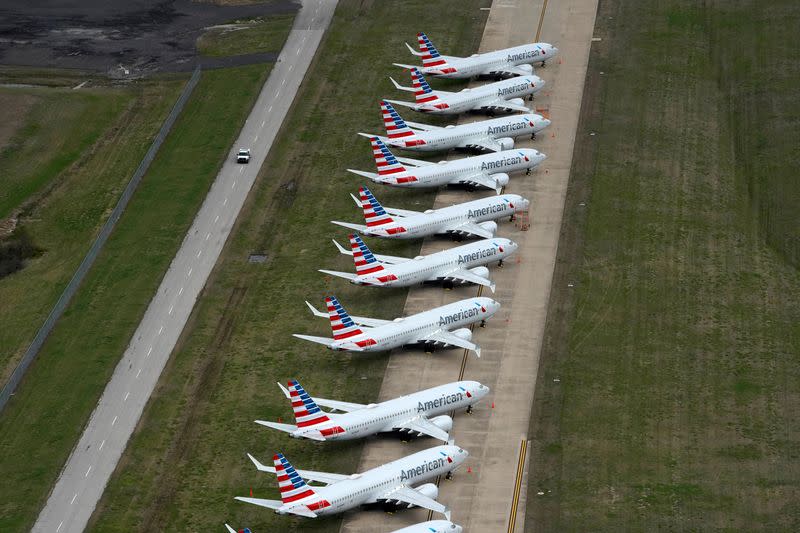 Military Suicides Increased as Much as 20% in 2020 Under Stress of Coronavirus, National Disasters, and Civil Unrest