Astronaut Buzz Aldrin says he was medically evacuated from the South Pole after suffering symptoms of altitude sickness.

The 86-year-old, who was the second man to walk on the moon, was in Antarctica to see an environment that is the closest on Earth to what it’s like on Mars when he became short of breath, Aldrin said in a statement.

“I didn’t get as much time to spend with the scientists as I would have liked to discuss the research they’re doing in relation to Mars. My visit was cut short and I had to leave after a couple of hours,” Aldrin said. “I really enjoyed my short time in Antarctica and seeing what life could be like on Mars.”

The South Pole is at an elevation of more than 9,300 feet, almost twice as high as Denver. The National Science Foundation brought in a C-130 on skis and the Aldrin was flown to McMurdo Station and then to Christchurch, New Zealand.

Aldrin has some congestion in his lungs so he will stay there until it clears up rather than flying back to the U.S., his manager said in a statement Saturday. 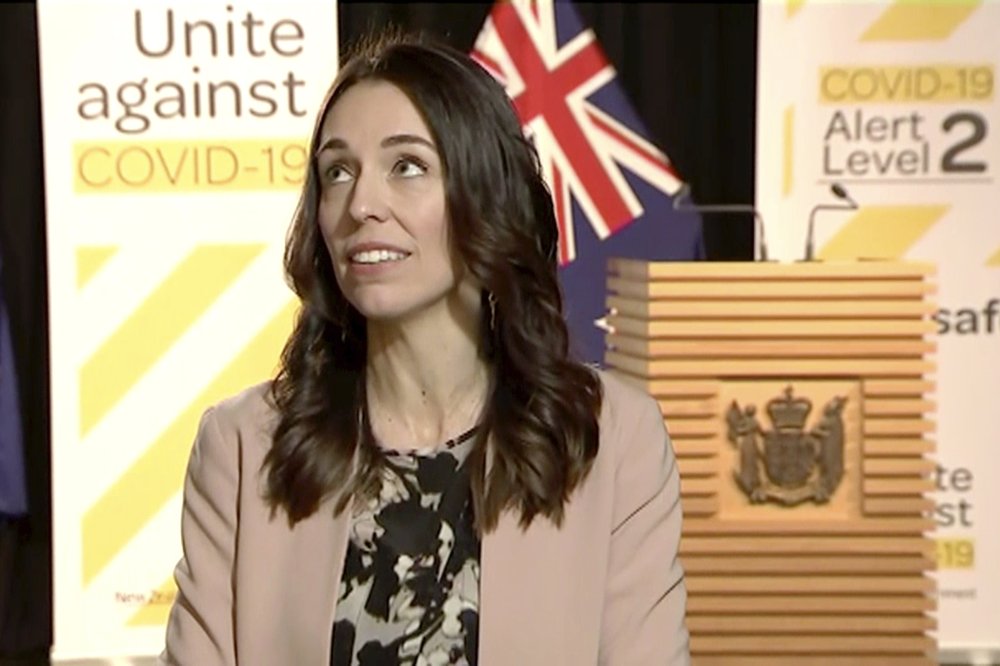 Have no fear: New Zealand Prime Minister Jacinda Ardern carries on with TV interview during “a decent shake” 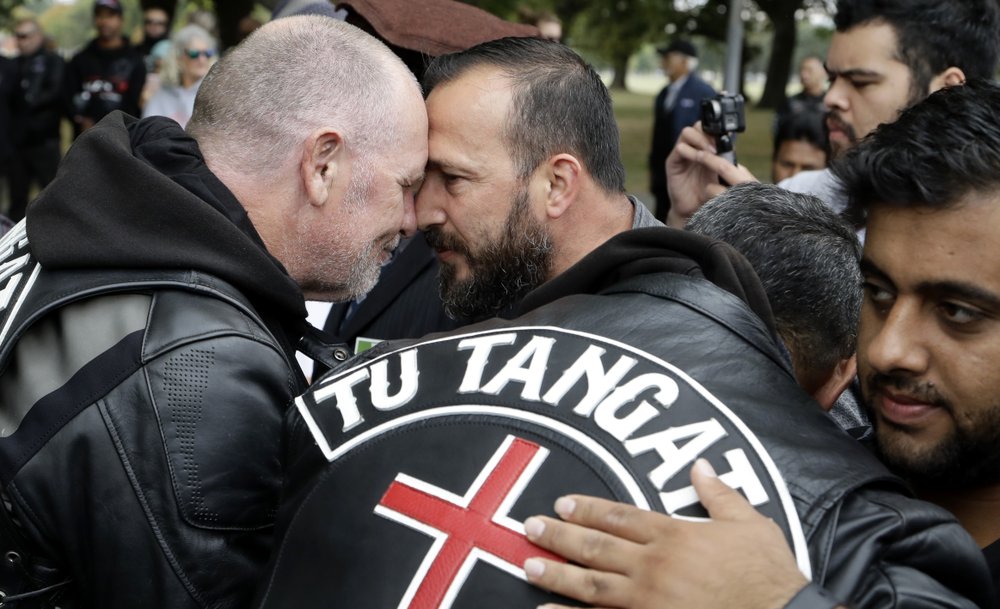 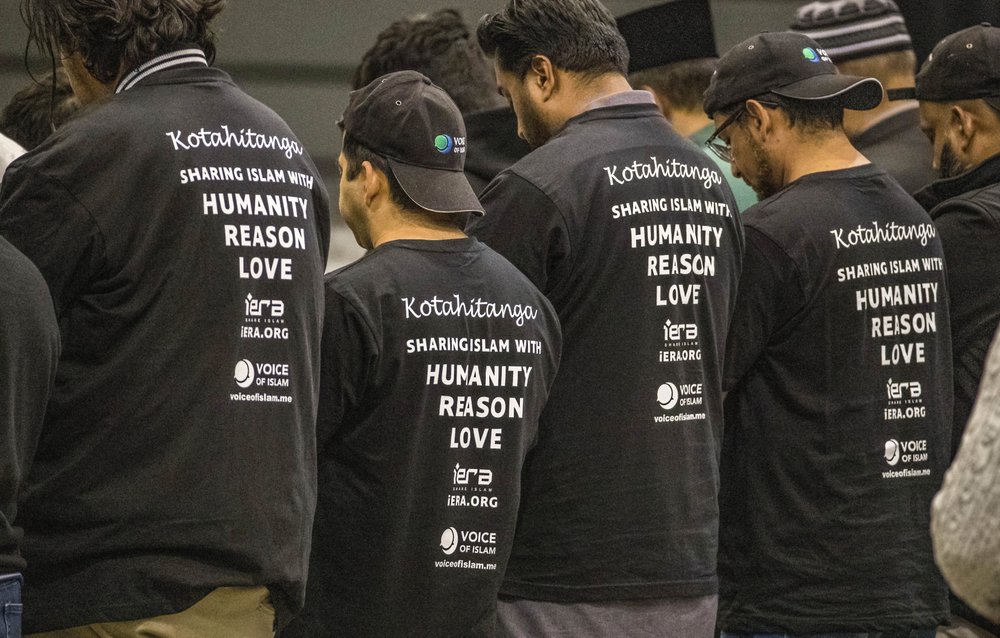 But despite being shot nine times, Temel Atacocugu survived the massacre attack at Al Noor mosque in the city of Christchurch in one of...