The father of “affluenza teen” Ethan Couch has avoided jail time for impersonating a Texas cop.

Fred Couch was found guilty Wednesday of impersonating a suburban Fort Worth police officer in 2014 when real police arrived at a domestic disturbance.

Keith Capo said that the 51-year-old showed up to his house with a gun, but that officers tried to pursuade him not to press charges after Couch told them he was in law enforcement, according to NBC DFW.

Prosecutors say that Couch claimed to be a reserve officer, flashed a badge and said he had more “police stuff” in his car.

His conviction came as the latest court appearance for his family, which gained national attention for the bizarre defense his son used for a drunk driving crash that killed four people.

Ethan Couch’s lawyer said his client suffered from “affluenza” and could not tell the difference between right and wrong because of the way he was raised by his wealthy parents.

The teenager avoided jail time in the case until he was seen playing beer pong, leading him and his mother to flee to a Mexican resort town before being arrested.

He was sentenced to two years in jail, and his mother faces felony charges for helping in the escapade.

Like his son, the elder Couch also will not immediately face time behind bars for his police impersonation.

He faced up to 180 days in jail, but was given a suspended sentence and 100 hours of community service on Wednesday. 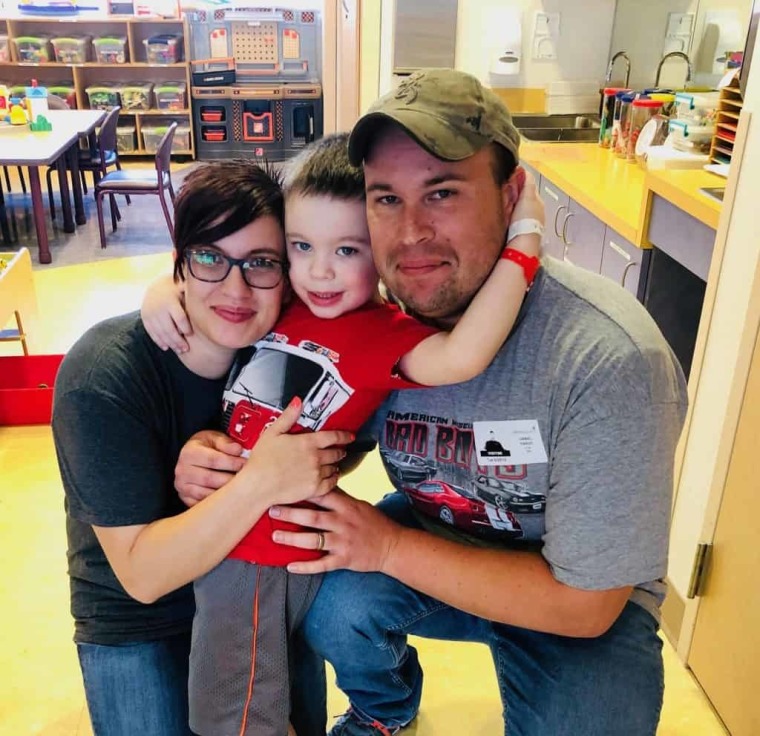