Actor and comedian Ricky Harris has died, The Hollywood Reporter was told by his manager, Cindy Ambers. He was 54.

Harris, whose numerous credits in television and film include Heat, Poetic Justice and Everyone Hates Chris, died Monday of a heart attack, Ambers said.

Harris also worked with Snoop Dogg on his rap albums. Snoop, Ice Cube and Chuck D, among many others, paid their respects on social media. 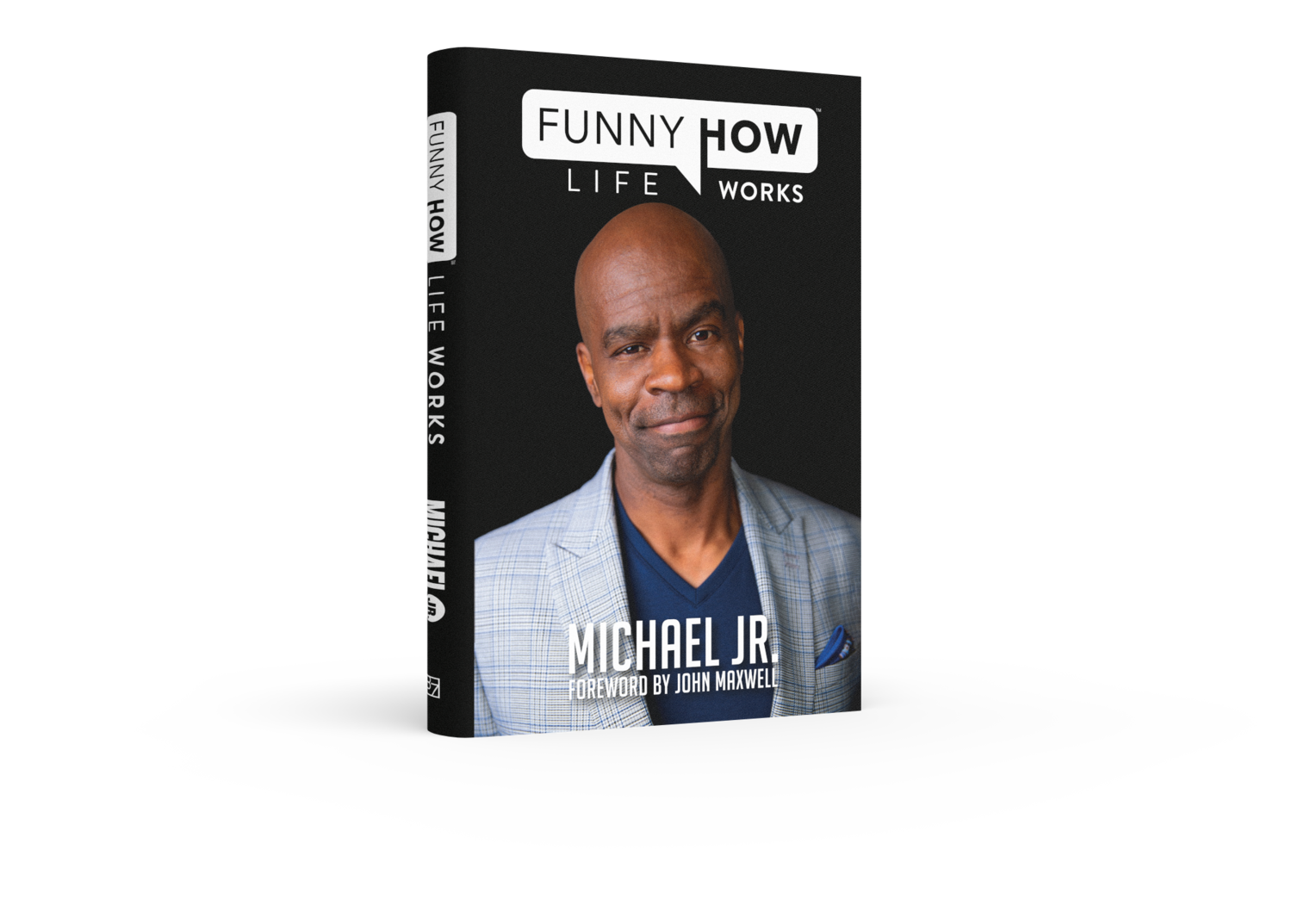 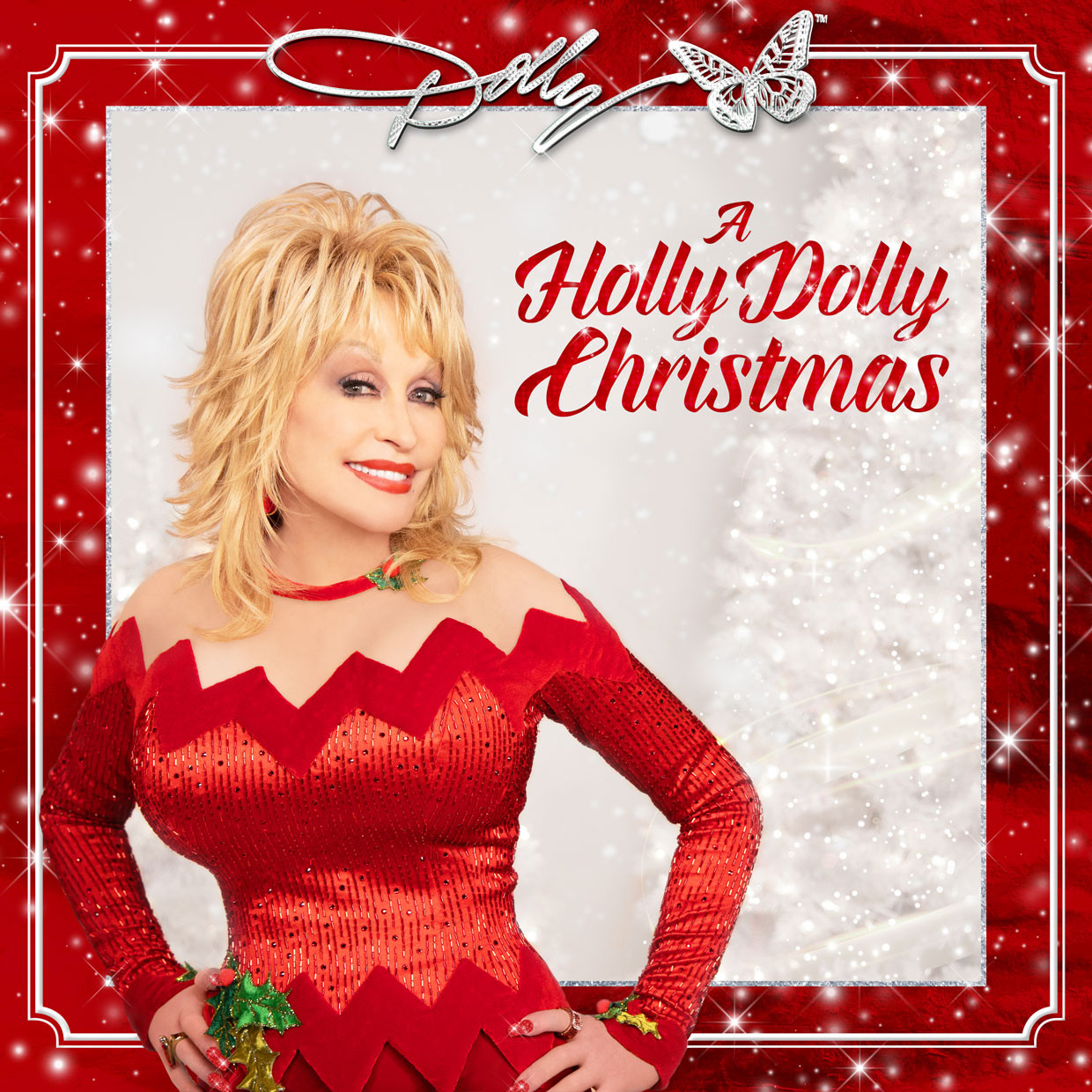