The victims were not identified.

Debris was reported scattered over a section of the bay along with an oil slick. Divers were in the water where the wheels of the chopper poked above the surface about 25 yards from shore and a vacant cruise ship terminal in La Porte. 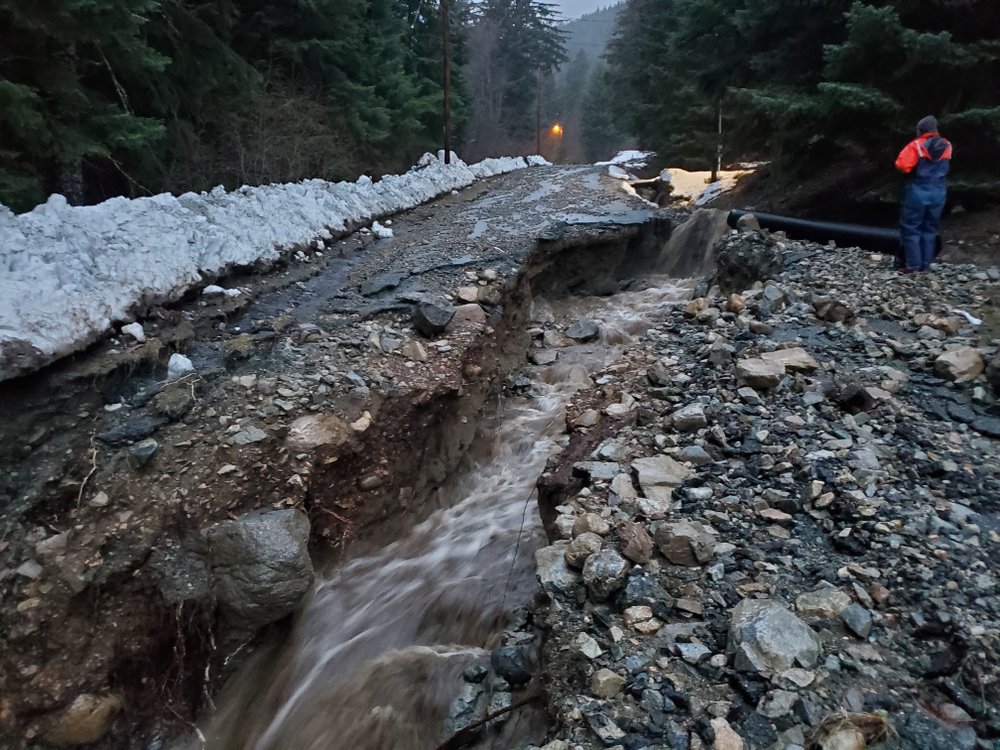