With a strong percentage of the country voting early for their presidential pick, the Artistic Alliance For Justice (AAJ) are reaching out to those who still haven’t made up their minds.

Created by Steve Jones and Omar Epps, the PSA features Russell Simmons, Meagan Good, Tisha Campbell-Martin, Cedric The Entertainer, Eva Marcille, Chris Spencer, Logan Browning and more. The celebs discuss the importance of voting and making a change in the most turbulent presidential race in decades. “As people of color, voter suppression is a living and breathing issue in our neighborhoods and communities,” Jones tells Essence (Nov. 2). “Which is why I was so pleased to hear about the recent lawsuit filed by the Democratic Party to eliminate tactics such as these that are designed to stop people of color from exercising a civil liberty promised to each of us under the law. With that in mind, the goal in creating this PSA was to both educate and inform people of color about the tactics we must overcome at the polls, but first and foremost, to make sure that we realize the importance of actually SHOWING UP at the polls to let our voices be heard.”

Throughout the PSA, a teary-eyed Good, Simmons and others explain the dire need to exercise the right to vote. While many have decided not to vote for neither Donald Trump or Hillary Clinton, Simmons explains not voting creates more problems than solutions. “Not voting is an endorsement of the candidate that you didn’t choose,” he said. “The state of our nation is in your hands. Show up to the polls this November 8th.”

Watch the full PSA below. 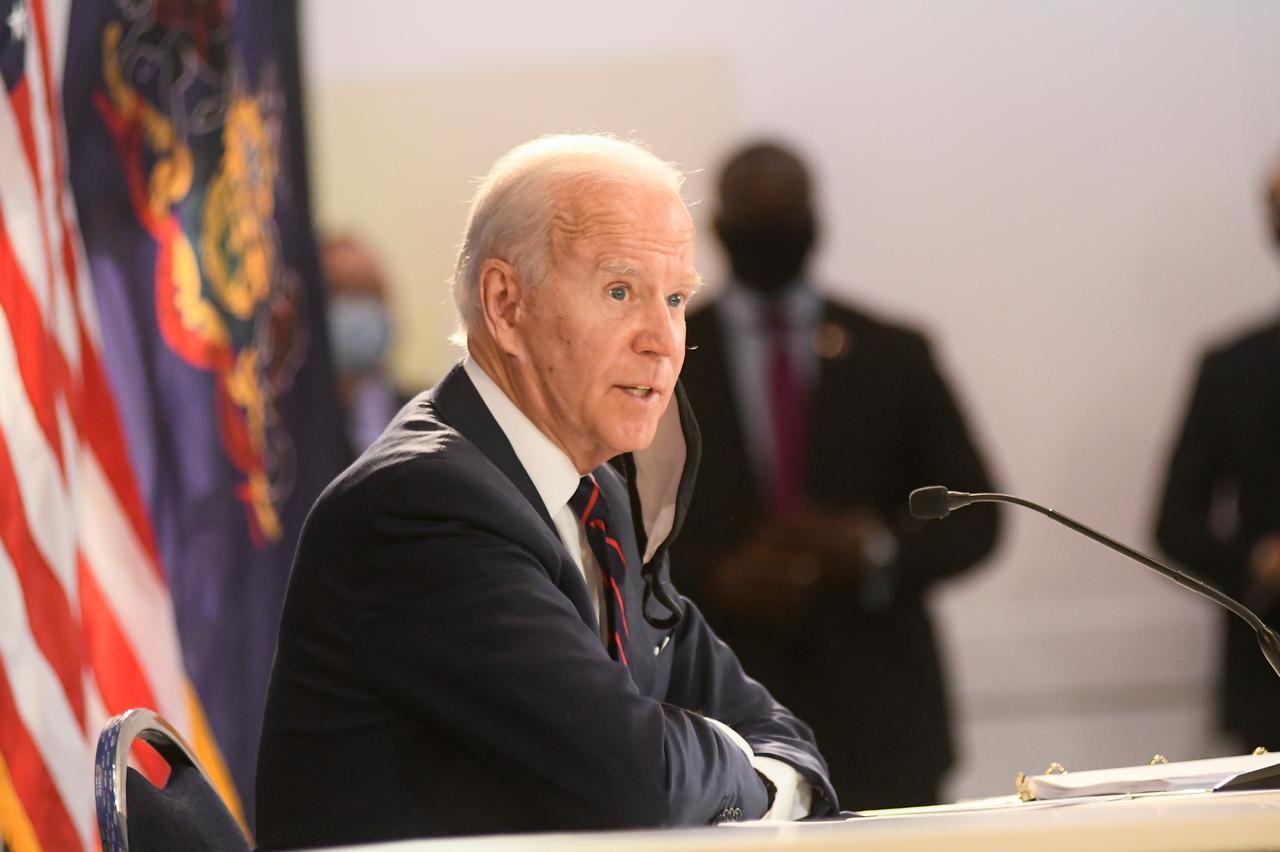 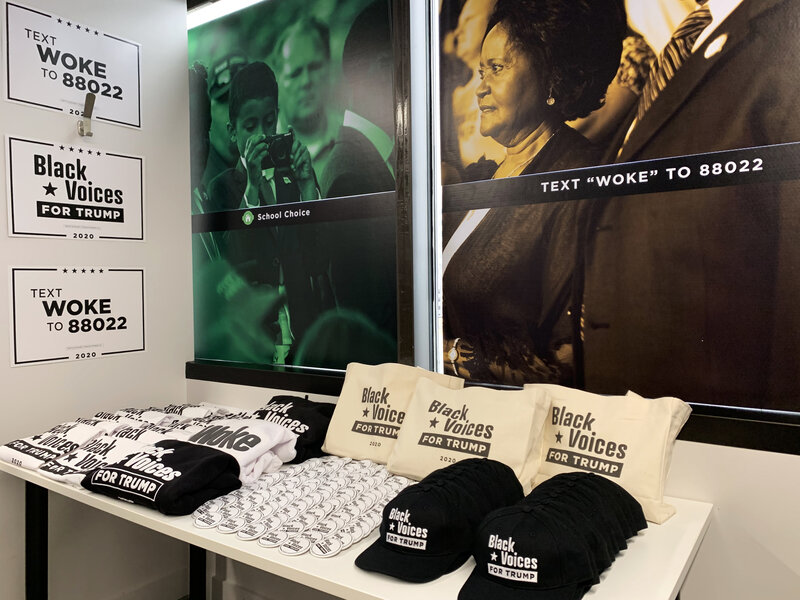 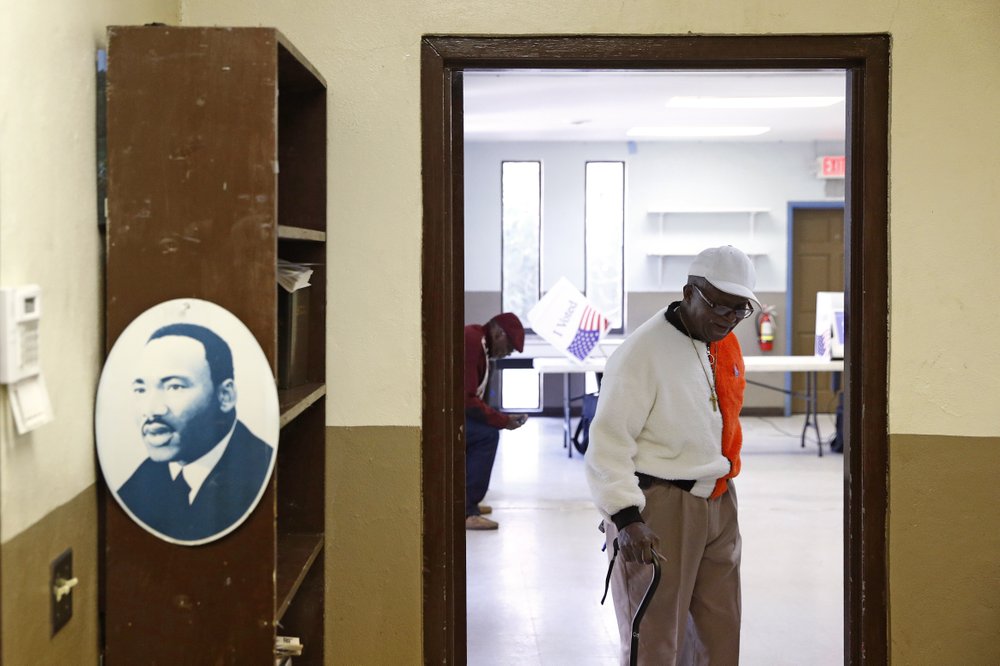 WATCH: Churchgoers Turn Their Backs on Michael Bloomberg as He Gives Speech at Black Church in Selma, Alabama