After the recent announcement that the two refugee families who will live at the Vatican have been identified, Pope Francis recently said that religious institutions who don’t act out of charity in a similar fashion should lose their tax exempt status.

In an interview with veteran Catholic journalist Aura Miguel of Portugal’s Radio Reneascenca, the pontiff explained that too many institutions who are supposed to be helping those less fortunate use tax loopholes to make money. As far as the two refugee families are concerned, they can stay “as long as the Lord wants,” he added, according to U.S. Uncut.com.

There are far too many Christians worldwide who have fallen into the temptation of the “God of money,” said the head of millions of Catholics worldwide. Speaking about religious institutions which have used a legal loophole to avoid paying taxes while opening their doors to paying guests, he added that these institutions are pretending to do “God’s work.”

“Some religious orders say ‘No, now that the convent is empty we are going to make a hotel and we can have guests, and support ourselves that way, or make money,’” said the head of the Roman Catholic Church. “Well, if that is what you want to do, then pay taxes! A religious school is tax-exempt because it is religious, but if it is functioning as a hotel, then it should pay taxes just like its neighbor. Otherwise it is not fair business.”

Pope Francis has described himself as a “son of immigrants.”

Italy started a litmus test for the rest of the world in 2013 when churches started paying taxes on facilities which are solely operated for commercial purposes, but those containing a chapel still remain untaxed. The Pope, who believes that the current world system continues to make vast profit while ignoring the poor through a “bad and unjust economic system,” is head of an organization which owns over 100,000 buildings. The estimated worth of those buildings exceeds $10 billion.

However, religious organizations which remain tax exempt, such as orders of nuns are not prohibited from making money from their premises. Renting space in religious buildings to meet expenses is a common practice in Europe.

A room, breakfast and Mass at 7 a.m. each day is offered by a pensione operated by an order of nuns just outside St. Peter’s Square for $90 per night. They also rent their rooftop to CBS during major papal events, according to Cruxnow.com. 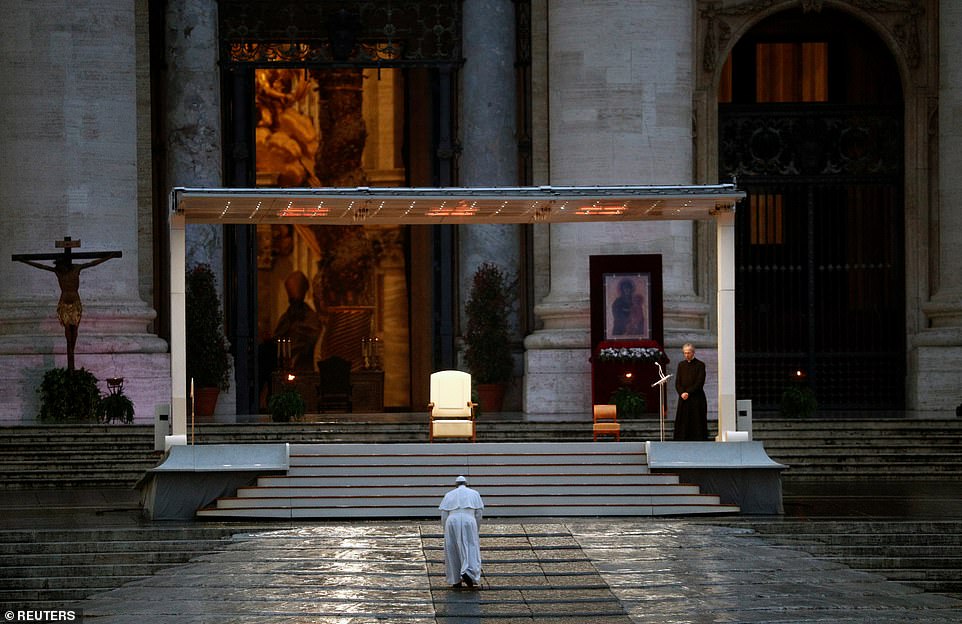 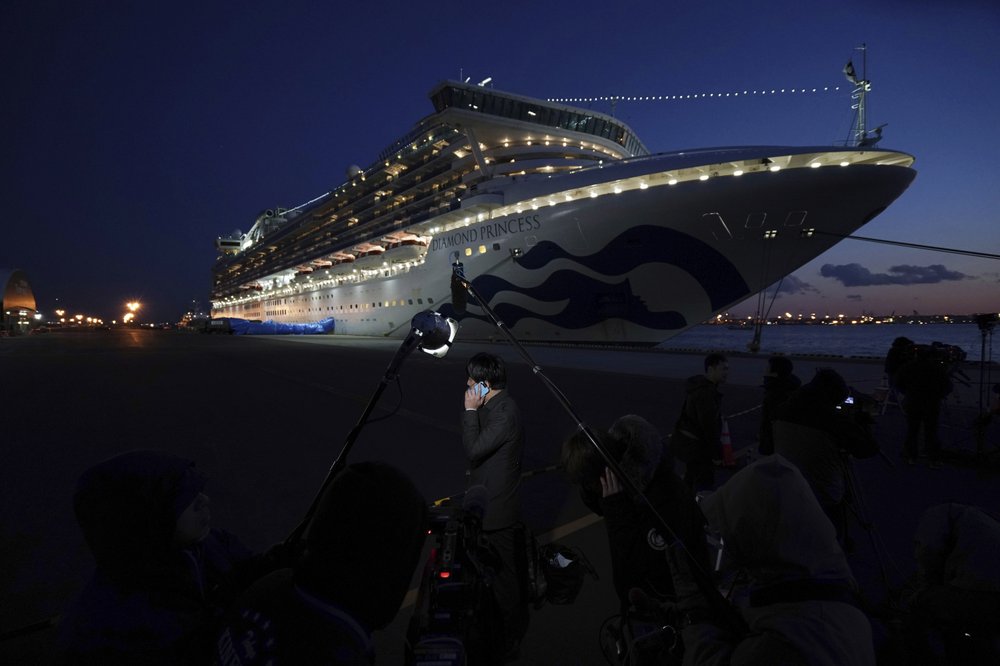 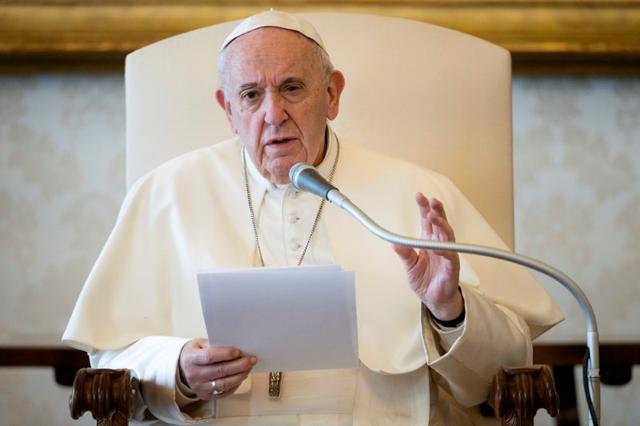 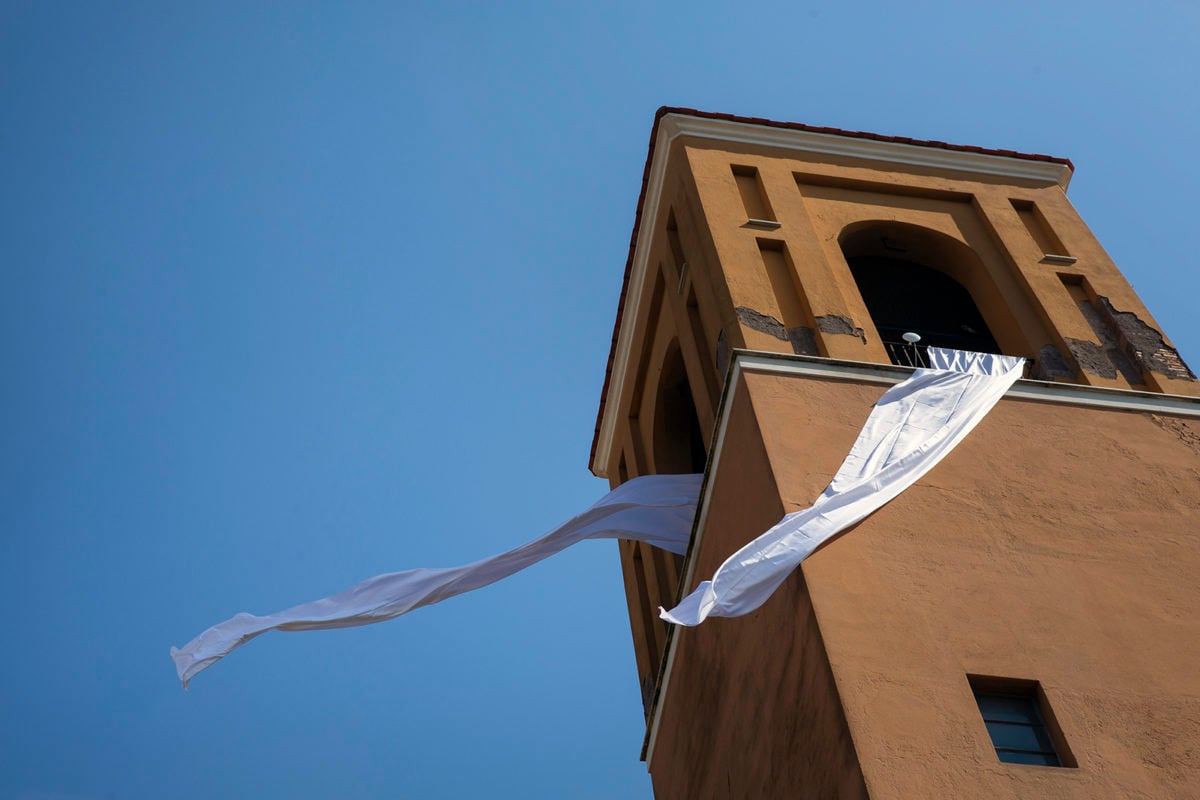 Pope Francis Asks God to Stop Coronavirus Plague With ‘His Hand’ — Daniel Whyte III Tells the Pope (and Other Denominational Leaders and Pastors),...