Retired neurosurgeon and former Republican presidential hopeful Ben Carson confirmed that he turned down a position in Donald Trump’s cabinet.

‘That is true, and I’d like to take a moment to explain why,’ he wrote in an email today.

The email was a fundraising plea for the American Legacy Center, which is likely a more lucrative deal for Carson, as opposed to government service.

Carson explained that he would be working on a Supreme Court-oriented project for the group and then asked supporters for their email addresses and donations from $25 to $5,000.

‘Aside from roughly one year as a candidate for President, I have been a citizen – and looking at the challenges ahead, that’s how I believe I can be most effective in helping to enact our new President’s ambitious agenda,’ Carson explained.

‘Rather than leading a federal department and concentrating on one issue, I feel I can have the biggest impact on the broadest number of issues by helping to lead a movement of my fellow citizens, outside of the Washington bubble,’ the ex-doctor continued.

‘One way that I’ll be staying intricately involved is with the American Legacy Center, through our Fight the Court project, but likely on other topics as well,’ Carson added.

Carson has been associated with the ‘American Legacy’ brand since early 2014, when he joined forces with the American Legacy Political Action Committee for an anti-Obamacare project, before announcing his presidential intentions a year later.

The PAC was originally launched in 2010 and used former House Speaker Newt Gingrich, another member of Trump’s inner circle, as its front man.

Early reporting on the PAC suggested that it was used to enrich Gingrich’s business allies, including a number of political vendors, while donations, many of which were less than $200, weren’t making it to candidates.

Donations included $250 to Rep. Michele Bachmann and $2,500 to eventual Republican nominee Mitt Romney and $2,500 to Gingrich, who also ran for president that year.

Talking to Mother Jones, Gingrich’s spokesman R.C. Hammond said the PAC was merely building up its fundraising list and planned to dole out more money to conservative candidates in the next election year.

When Carson joined on in January 2014, the group had donated less than 3 percent of contributions to candidates in 2013.

By the end of 2014, American Legacy PAC had donated $132,900 to conservative candidates, while receipts totaled $7,991,435, according to Open Secrets. Again, much of the money was going to businesses and vendors in the Gingrich orbit.

The email list that Carson would eventually use for his own campaign’s highly-successful fundraising scheme originated from the American Legacy PAC.

The center shares the same physical address as the political action committee and the same individual is listed as the secretary.

In his plea, Carson explained that nominating a new Supreme Court justice will be one of President Trump’s first actions.

Then he asked for money.

‘The Left will do whatever is necessary to derail a new Constitutionalist on the Court, and American Legacy Center will need your support in a big way,’ Carson said. 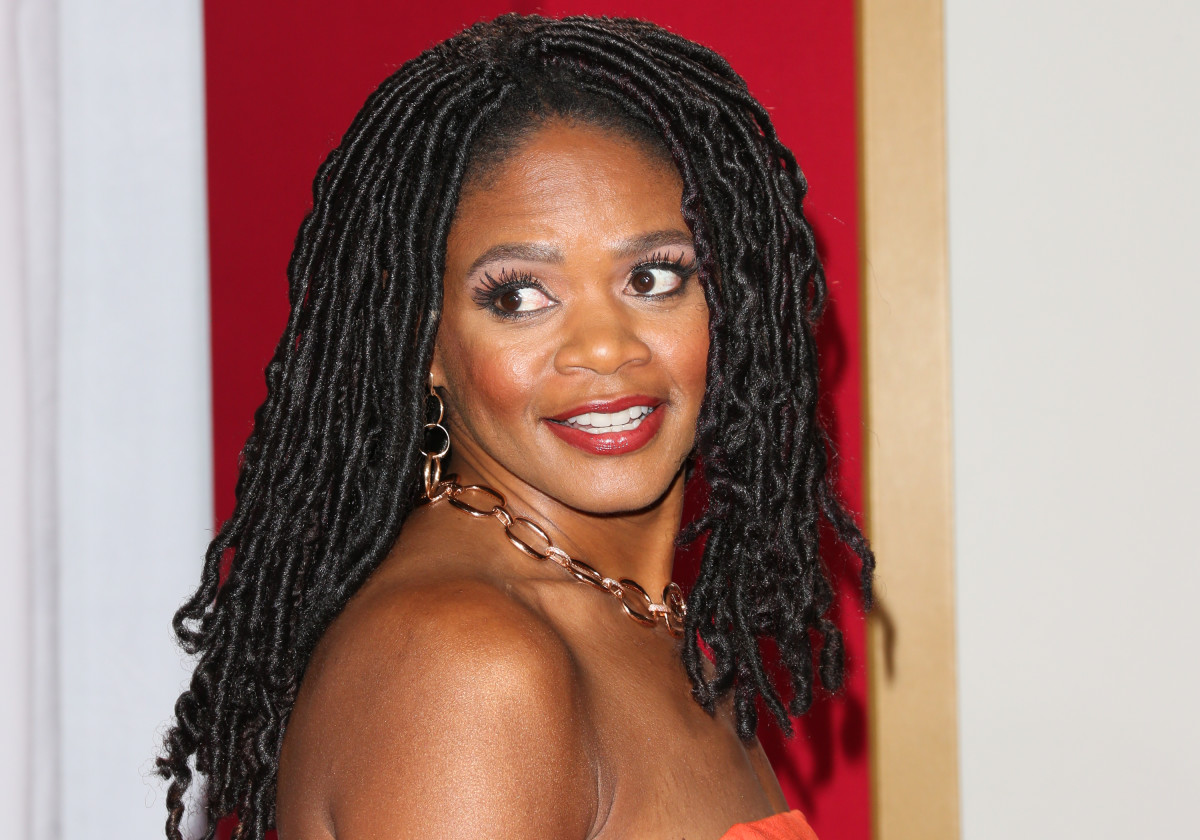 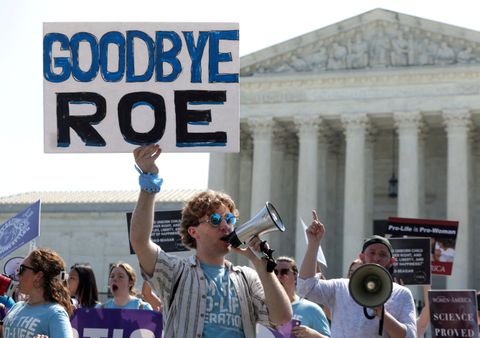