The FBI is investigating its own Twitter account after it started sharing documents relevant to the election.

The  Bureau launched the probe after one of its verified accounts @FBIRecordsVault, which had been unactive for almost a year, suddenly began spouting files, Think Progress reported.

One described Donald Trump’s father Fred as a ‘philanthropist’ while another mentioned President Bill Clinton’s controversial pardon of Marc Rich, the trader who made illegal deals with Iran while his wife donated to the Democrats.

The FBI’s assistant director in the office of professional responsibility, Candice Will, said they are looking into what happened, reports the outlet.

On October 30, the account, which had been dormant since October 8 of last year, suddenly sprang to life.

There was a tweet posted about Donald Trump’s father, Fred, and led to an eight-page document on him.

The document lists a history of his businesses and investments and the FBI’s request for a ‘name check.’

That day, the account also tweeted about documents relating to Hillary Clinton: ‘Hillary Rodham Clinton served as U.S. Secretary of State from January 21, 2009 to February 1, 2013. The FBI conducted an investigation into allegations that classified information was improperly stored or transmitted on a personal e-mail server she used during her tenure.’

The tweet included a 47-page document on the email investigations.

It included aerial surveillance footage on the Baltimore protests in 2015 and documents related to Serbian-American inventor Nikola Tesla.

On November 1, the account tweeted about the Clinton Foundation and the 2001 FBI investigation of Clinton’s pardon of Marc Rich, the ex-husband of Denise Rich, the songwriter who had given $1million to the Democratic party and $100,000 to Hillary Clinton’s Senate campaign.

Rich was in Switzerland when he was indicted on charged of tax evasion and making illegal oil deals with Iran.

At question would be whether the documents, released eight days before the general election, might influence them, which is against federal law.

Earlier, the FBI had said that the tweets were in response to Freedom of Information Act (FOIA) requests.

Gymnasts Simone Biles, Aly Raisman and McKayla Moroney Are Among 90 Athletes Seeking $1B from FBI for Failing to Stop Sports Doctor Larry Nassar’s... 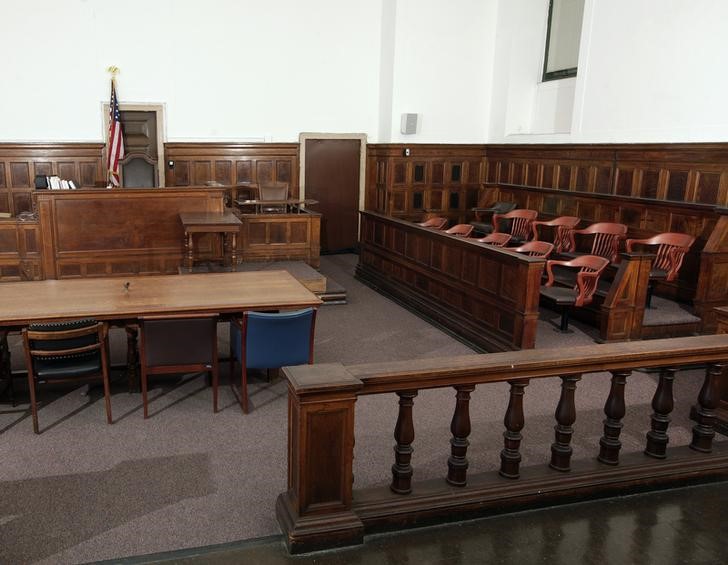