Why does pumpkin pie get all the glory?

Pumpkin pie may reign supreme on Thanksgiving, but the true hero of the dessert table is pecan pie. Unlike its gourd-based friend that falls out of favor after the holiday season, pecan pie remains a popular dessert year-round.

The American-born dessert’s origins date back to the late 19th century, and the recipe has remained largely unchanged since its creation. Here’s a look into the origins of pecan pie and how it’s climbed to a position of prominence on Thanksgiving tables across the country.

Where did pecan pie originate?

Pecan pie is an American creation. Pecans are native to North America; the nuts were propagated by Native Americans as far north as Illinois and the southern part of Iowa, according to Edgar Rose, a former engineer and self-made pecan pie expert who lives in Illinois.

Pecans grew along areas watered by the Mississippi River, spreading a bit to the east into Alabama. Following the Civil War, commercial developers brought in a few varieties of pecans to grow in Georgia (the state is now the main commercial grower of pecans in the U.S.). Grafted pecan trees also became prevalent in Louisiana in the mid to late 1800s. The name of the nut itself is derived from the French word pacane, which is taken from the Algonquian word for “nut.” That may help explain why some believe the French invented the pecan pie after settling in New Orleans, though there’s seemingly little evidence to support that.

“Once people had pecans, they started using them for baking,” Rose says. The earliest printed pecan recipes began popping up in Texas cookbooks in 1870s and 1880s; the first recipe that most closely resembles what we know today as pecan pie was published in 1898 in a church charity cookbook in St. Louis, but it was sent in by a Texas woman.

By the beginning of the 20th century, recipes for pecan pie had started appearing outside of Texas, but the pie wouldn’t surge in popularity until the mid-1920s. That’s when the manufacturer of Karo syrup began printing a recipe for pecan pie on cans of the product, as James McWilliams noted in The Pecan: A History of America’s Native Nut. Wide distribution of Karo syrup introduced many people to pecan pie, who found it was quite simple to make.

“That is why, to this day, most of the recipes for pecan pie still use Karo syrup,” Rose explains. 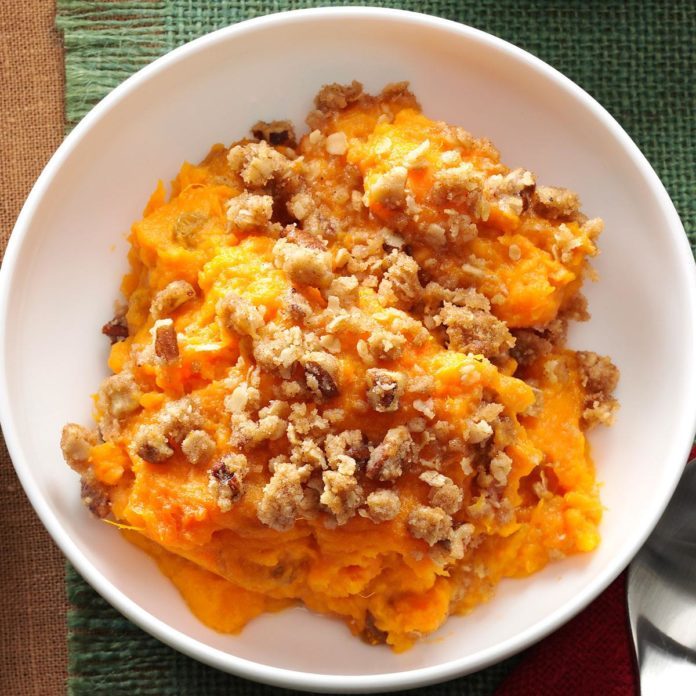 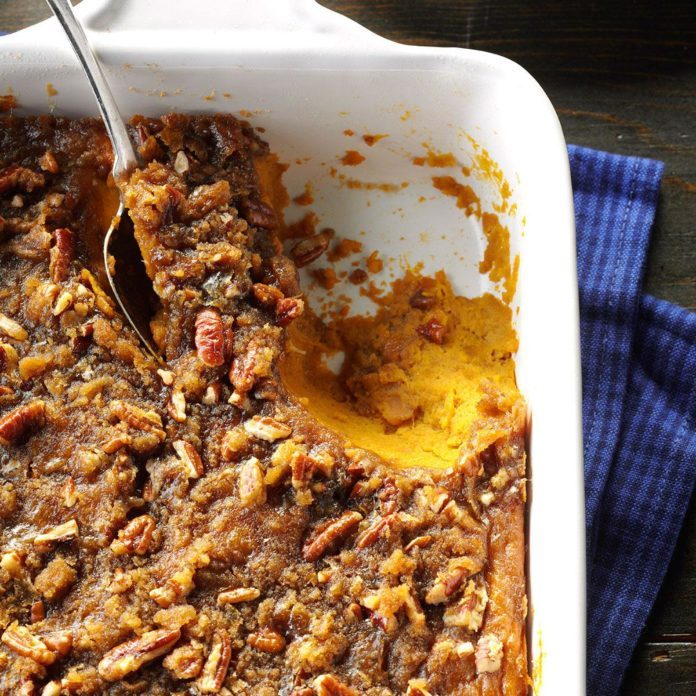 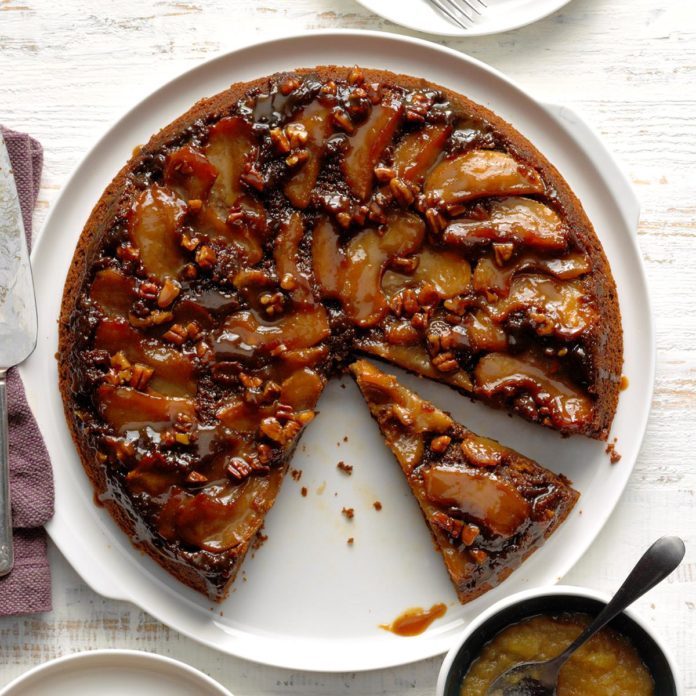 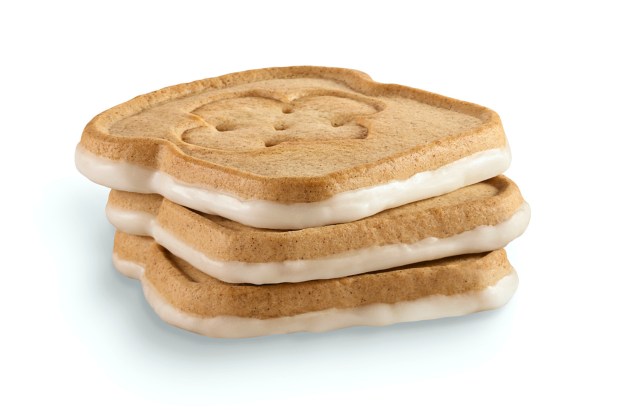