The comic book, with its grainy mustard-colored cover and drawing of Martin Luther King Jr. on the front, sold for only 10 cents.

And, “In Nashville,” John Lewis says, “it became my guide.”

The congressman and civil rights leader first read Martin Luther King and the Montgomery Story as a 17-year-old Nashville college student in 1957.

It was a time of segregation and social unrest, and he joined young activists across the country who carried copies of the illustrated book produced by the Fellowship of Reconciliation. Through its colorful depictions of Rosa Parks and King, the comic tuned them to a different story. From it, they took messages of peace and love and learned the philosophy of nonviolence.

When the sit-ins began in Nashville in 1960, “we had all digested that little book,” Lewis says. It was “our blueprint, our road map.”

Now, nearly 60 years later, Lewis’ own comics — the award-winning trilogy called March — bring those days to life. The illustrations, rendered in stark gray, black and white, depict the humiliation, brutality and enduring fortitude of the civil rights movement, seizing on the visceral power of an uncommon literary medium to connect with a new generation.

This week, the third book in the March series won the National Book Award for young people’s literature. On Saturday, Lewis will be honored with the Nashville Public Library Literary Award. And across the city, people are being encouraged to read the series together as part of the next Nashville Reads.

There’s a great deal of power in having an entire community come together over a single piece of art or literature, Lewis says. It builds a sense of togetherness, and, Lewis says, “I think it is more important now than ever.”

“There are forces in America and around the world that like to divide people on the basis of race and class and nationality, and we cannot let that happen.

“We must continue to go forward.”

Lewis’ civil rights story began in Nashville in the 1950s, but the story of his graphic novel starts in his office during his re-election campaign in 2008.

His staffers were sitting around one afternoon, talking about what they would do after. There were popular answers, like a beach vacation. But Andrew Aydin, serving then as Lewis’ press secretary, had something different.

“I said I was going to a comic book convention, and I was really looking forward to it,” says Aydin, co-author of the March series. “Everyone laughed at me.”

The congressman started telling the story of the Martin Luther King comic book he read in Nashville so many years before and how influential it had been.

That is when Aydin had his light bulb moment. Comics were his sanctuary, a place where “nerds hid when they didn’t think things were right.” They were filled with stories of injustice and pursuit of ideals.

Aydin knew the stories of the civil rights movement, but no one had ever told them in a way he could relate to. Comics were that way.

For five years, they worked after hours, when the day’s duties had come to a close, to write a script. Interviews stretched late into the night, from their couches or beds, with stories unfolding over the phone. Sometimes Aydin would fall asleep. Sometimes, it would be Lewis.

“I have at least 45 minutes of tape of the congressman snoring,” Aydin jokes.

But with every retelling, more details emerged. Scenes of being beaten, gassed and nearly killed.

Each became an important visual marker for a groundbreaking illustrated narrative. 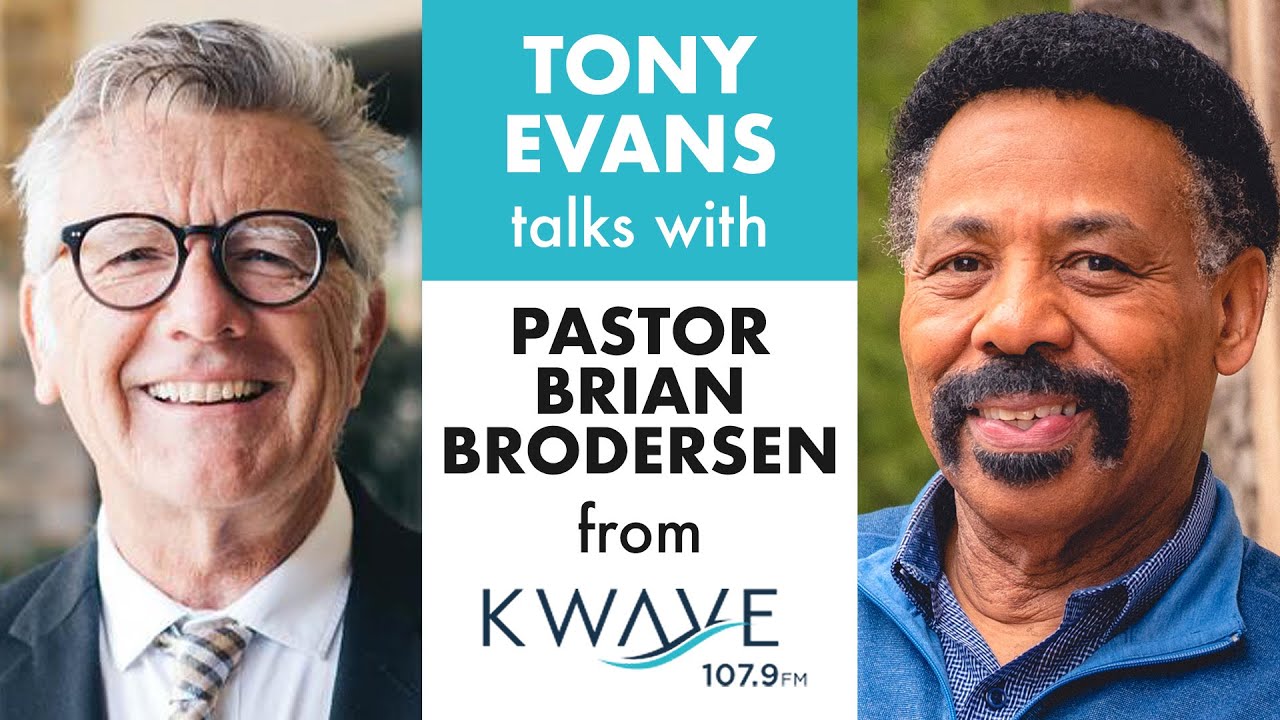