Denver safety Justin Simmons leaped over the center to block a potential game-winning extra point attempt and safety Will Parks returned it 84 yards for a two-point defensive conversion to lift the Broncos to a wild 25-23 victory over the New Orleans Saints on Sunday.

The Saints appeared poised to win after Drew Brees threw a 32-yard touchdown pass to Brandin Cooks with 1:22 left at the Mercedes-Benz Superdome, tying the score at 23, pending the extra point try.

But on the PAT attempt by Wil Lutz, Simmons hurdled the center and easily blocked Lutz’s kick. The ball bounced into Parks’ hands at the Denver 16, and he ran down the left sideline for the two-point defensive score, putting Denver up 25-23.

Lutz came close to stepping out of bounds on the play, but after a replay review, the official determined that he did not, resulting in an 84-yard two-point return.

The Broncos took advantage of two fourth-quarter fumbles by rookie wide receiver Michael Thomas, converting them into a tying touchdown and go-ahead field goals of 38 and 37 yards to go up 23-17 with 2:50 left.

But that gave Brees time to get the apparent winning touchdown, moving 75 yards in six plays, including the 32-yard pass to Cooks. That made the score 23-23, setting up the decisive special teams play.

Brees continued the momentum from the last drive of the first half on his first possession of the third quarter, marching the Saints 90 yards in seven plays for the tying touchdown, a 3-yard flip to Willie Snead, who was wide open in the left corner of the end zone as a result of a blown coverage.

Brees completed all five passes for 75 yards on the drive, and the Saints picked up first downs on five consecutive plays.

New Orleans safety Kenny Vaccaro picked off Broncos quarterback Trevor Siemian on the next series, setting up the Saints at the Denver 38. Brees gave New Orleans a 17-10 lead with a 5-yard pass to Snead.

The Saints appeared headed for a clinching score when Thomas caught a pass over the middle and ran into Broncos territory, but cornerback Bradley Roby punched the ball from Thomas’ grasp and safety Darian Stewart picked it up and returned the fumble 28 yards to the New Orleans 27.

Siemian tied the score at 17 with a 2-yard pass to Demaryius Thomas, who outleaped cornerback Delvin Breaux.

After a three-and-out, Siemian led the Broncos 43 yards in 10 plays to set up McManus’ 28-yard field goal, putting Denver on top 20-17 with 3:23 left. A key play was a personal foul against Vaccaro for hitting Siemian out of bounds. 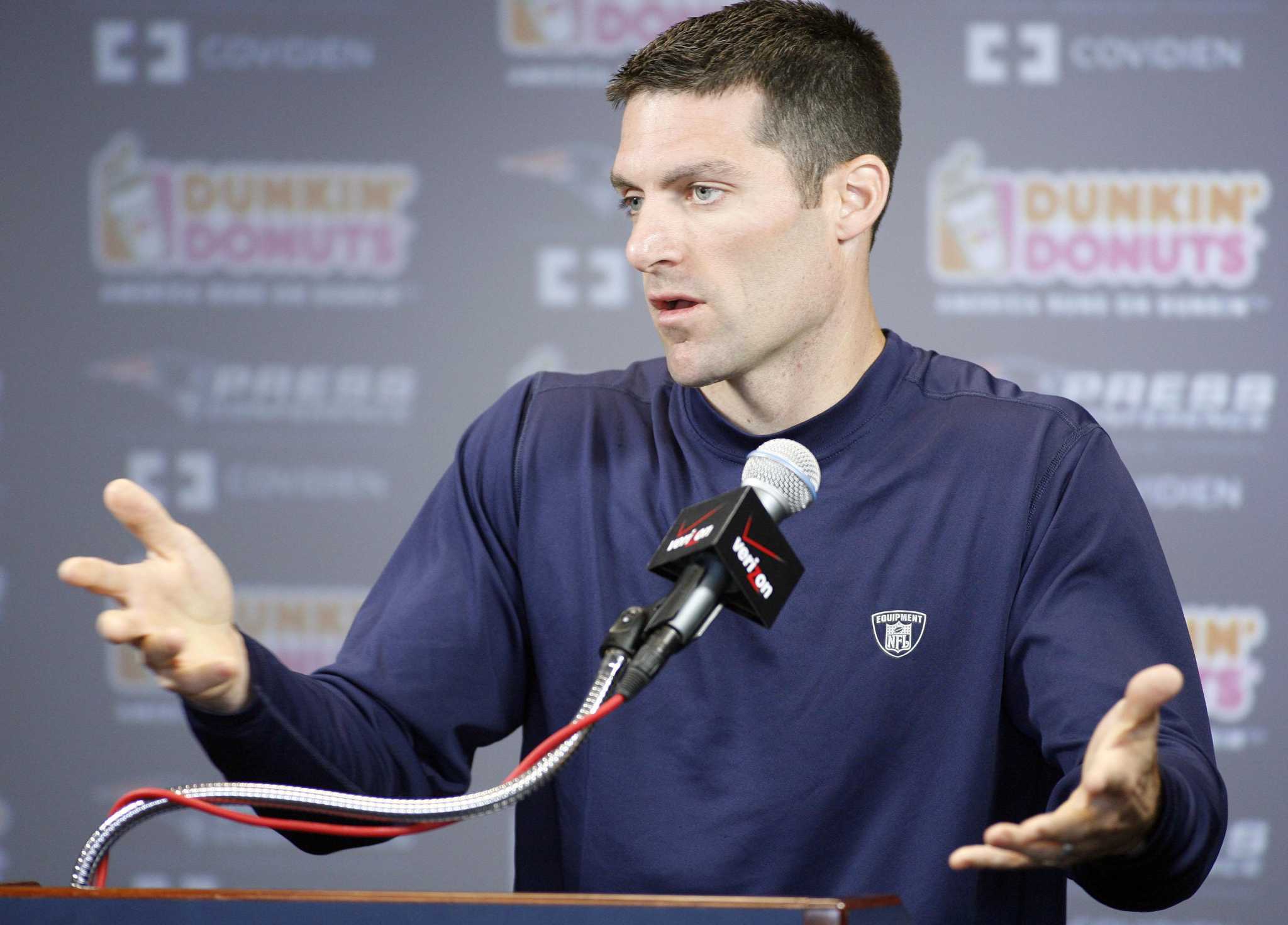 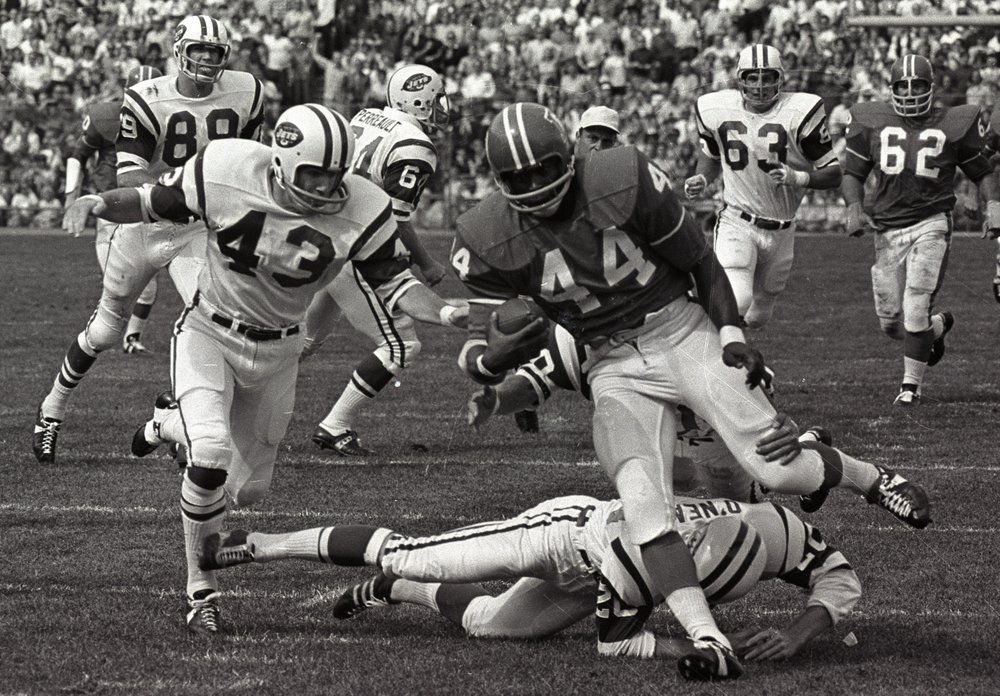