Black motorists in Maryland are stopped and searched by police at higher rates than their white counterparts, despite being less likely in many jurisdictions to be found with illicit drugs or other contraband, according to statewide traffic stop data.

In Baltimore County, black drivers were targeted in 50 percent of reported traffic stops by county police and 53 percent of vehicle searches between 2013 and this year, according to data from the Maryland Statistical Analysis Center, despite black people making up just 27 percent of the county’s population.

In Anne Arundel County, black motorists accounted for 29 percent of stops and 35 percent of searches. Black people make up just 16 percent of the population in Arundel.

In Howard County, black drivers were targeted in 37 percent of stops and 43 percent of searches, despite black people making up just 18 percent of the population. After being pulled over in Howard for seat belt violations — one of the most common offenses tracked — black motorists were 87 percent more likely than white motorists to be searched.

The data, which police are required to report to the analysis center, reflects a national trend long denounced by civil rights leaders. It also mirrors data found more recently in Baltimore, where the Department of Justice has slammed police for discriminatory practices.

Ian Mance, a staff attorney at the North Carolina-based nonprofit Southern Coalition for Social Justice — which obtained the Maryland data through a public records request and compiled it in a new, searchable online database — said the data reflects discrimination even when controlling for factors such as the initial offenses for which motorists were stopped.

“Race is the single biggest predictor of someone being treated more punitively,” Mance said. “Namely, blackness is a pretty good indicator of whether a search will occur or not.”

The data has its limitations. The Southern Coalition for Social Justice notes that “some datasets are incomplete or remain unreported.” And the state law that governs the reporting process does not require police to report all types of stops.

Among the types that do not have to be reported are those based on the use of technologies such as radar, which the ACLU of Maryland has called “necessary to any analysis of racially biased traffic stops.”

Critics of such analyses have questioned whether the data actually depict discrimination, given that each traffic stop is based on a range of factors not easily reflected in spreadsheets and data sets.

The Governor’s Office of Crime Control and Prevention, which releases an annual report on traffic stop data, has long determined that “no definitive conclusions” could be reached about the effect of race or ethnicity on traffic stops in Maryland — in part because of “omitted variables” such as drivers’ past history of traffic violations and their driving behavior prior to being stopped. 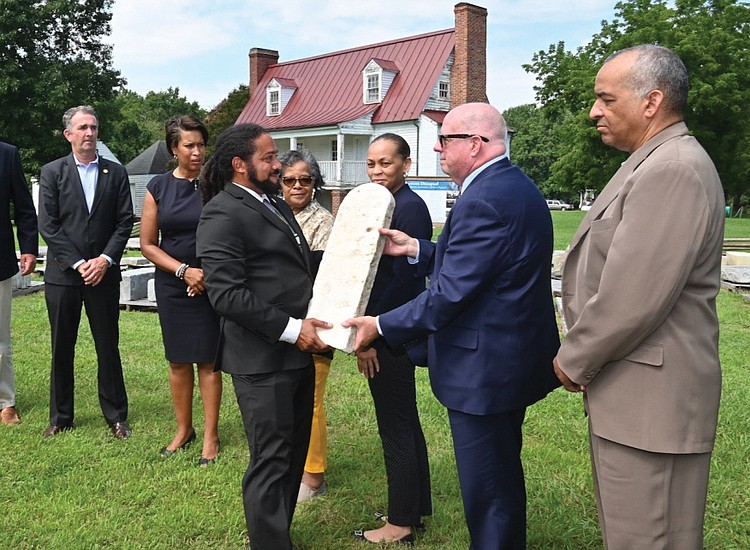