A new species of bird–like dinosaur was recently discovered at a construction site in Southern China. Dubbed Tongtianlong limosus, the winged creature had died after becoming mired in mud about 66–72 million years ago– hence it’s nickname, the ‘Mud Dragon.’

Before the well–preserved and near–complete skeleton was discovered, it had been damaged by dynamite while workmen were excavating a school near Ganzhou. Luckily, the workers found it before any more damage had been done.

“They very nearly dynamited it into billions of pieces, but thankfully they placed the dynamite just far enough away from the skeleton that most of it survived the blast,” study co–author Dr. Steve Brusatte of the University of Edinburgh told FoxNews.com. “I wasn’t there when it was found, but they must have realized right away that they had found something important, and it’s great that the fossil was conserved by a museum rather than sold off or auctioned away, where it would have been lost to science forever.”

The skeleton of the two–legged Tongtianlong limosus (translation “muddy dragon on the road to heaven”) was lying on its back with its neck arched and wings outstretched. It also had a crest of bone on its head that researchers believed may have been used to attract mates or intimidate enemies.

Tongtianlong is the sixth species of the oviraptorosaur dinosaur family, a group of feathered dinos known for their sharp beaks and short, toothless heads. Oviraptors were thriving in the 15 million years before the comet that killed the dinosaurs hit Mexico, and Brusatte believes that the most important thing about the new fossil is that it gives us a glimpse of these last surviving dinosaurs. 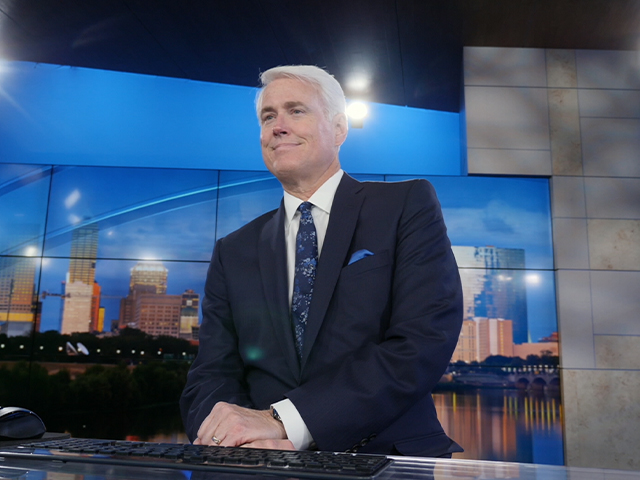