Popular open source video playback app VLC has added support for 360-degree video to its desktop versions, and is planning to bring 360-degree support to its mobile apps in the near future as well. Dedicated VLC versions for virtual reality (VR) headsets like Oculus Rift and Google Daydream will likely be added next year as well.

New test versions of VLC for Windows and Macintosh computers can be downloaded from the VLC website for free. The apps can play 360 videos as well as 360 photos and panorama shots; users can pan through these videos with the help of their mouse or keyboard.

Videolan, the non-profit organization that has been developing VLC as an open source project, cooperated with VR camera developer Giroptic to add 360-degree video support to VLC. 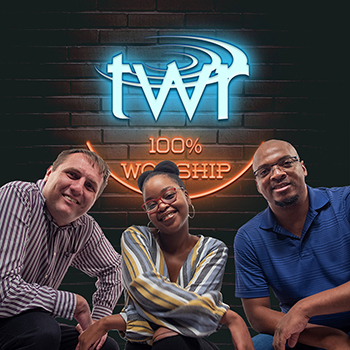