How racism gets in the way
All children deserve a good education. But this doesn’t mean they all get a good education. Black children often struggle against racism in school and unfair suspensions and other forms of discipline. So more parents are making the decision to place their children into a healthier environment where they can thrive both academically and culturally. According to The Atlantic newspaper, “Although Black students only make up 16 percent of all public-school students nationwide, they now account for 10 percent of the homeschooling population and these numbers are rising rapidly.”

Unfair treatment
Black children account for almost 48 percent of all out of school suspensions, according to a US World News report. This is extremely high since black children represent only 18 percent of the population. They learn little in school about African history and culture and are often in an environment where their sense of value is undermined.

Controlling the environment
Homeschooling is an increasing choice over traditional learning for many black parents who want their children to have a good education but also be in an environment where they are socially accepted. Schools like Urban Village Academy, a popular African-Centered homeschool in Atlanta, are on the rise. As Deborah Boldt, who runs Urban Village Academy, states, “The potential and possibilities for all black children are infinite with the right knowledge, will, and support.” 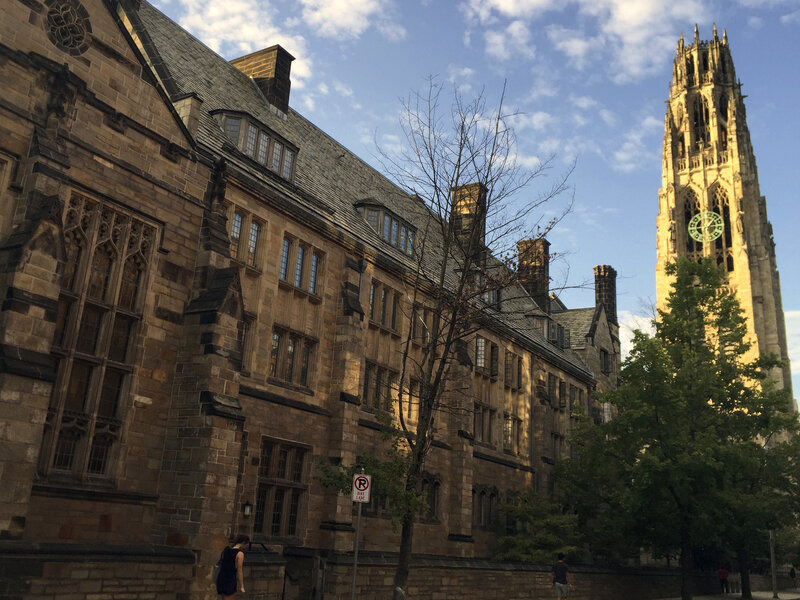