On his “700 Club” show on Monday, he said the pundits are writing Trump off, but Robertson declared the Republican presidential nominee the winner of Sunday night’s debate. He joins leaders like Liberty University president Jerry Falwell Jr. and Focus on the Family founder and Family Talk host James Dobson in standing by Trump after his comments.

Robertson, a televangelist and onetime GOP presidential candidate, is seen as a member of the historic religious right, leaders of older generations of conservative evangelicals who have led conservative religious voters to vote mostly with the Republican Party. Some observers have declared Trump’s candidacy to be the end of the religious right, citing young evangelicals’ dissatisfaction with the movement.

During his show, Robertson argued that Trump was like the mythical phoenix, a bird that is reborn, because he had performed well at the debate after the video was leaked. In that leaked video, Trump said he could grab women “by the p––––” without their permission because he was a star.

“Let’s face it. A guy does something 11 years ago, there was a conversation in Hollywood where he’s trying to look like he’s macho,” Robertson said on his show, as first reported by Raw Story. “And 11 years after that, they surface it from The Washington Post to whatever, bring it out within 30 days or so of the election and this is supposed to be the death blow and everybody writes him off, ‘Okay, he’s dead, now you better get to get out of the way and let Mike Pence run the campaign.’”

“The Donald says no,” he continued. “He’s like the phoenix. They think he’s dead, he’s come back. And he came back strong. So, he won that debate.”

The Washington Post’s David Fahrenthold obtained the video and broke the story on Friday. 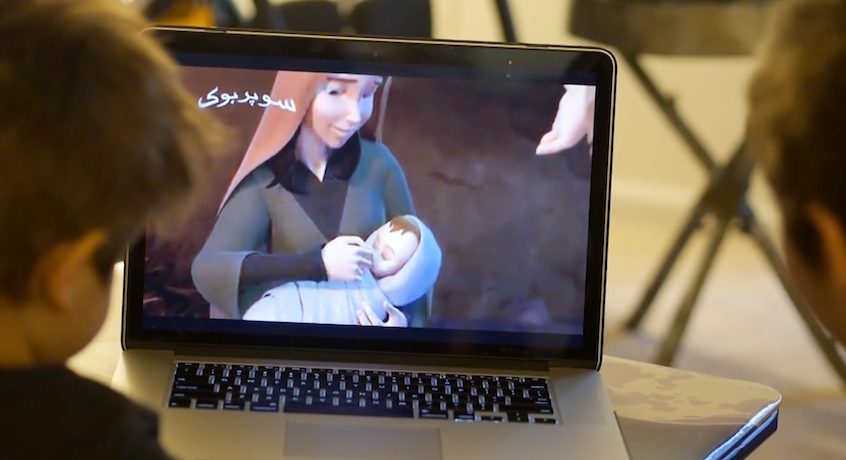