A SkyWest pilot scheduled to fly a Delta Connection flight out of South Dakota’s Rapid City Regional Airport was arrested Wednesday morning on charges that he was intoxicated, the Rapid City Police Department says.

Rapid City Police Chief Karl Jegeris said via Twitter at 12:55 p.m. ET that police had arrested a Skywest Airlines pilot for “operation of an aircraft while intoxicated.” To be arrested for operating an aircraft while intoxicated, the blood alcohol level has to be above .04, according to the Argus Leader. The pilot taken into custody is 38 years old, the newspaper reports. 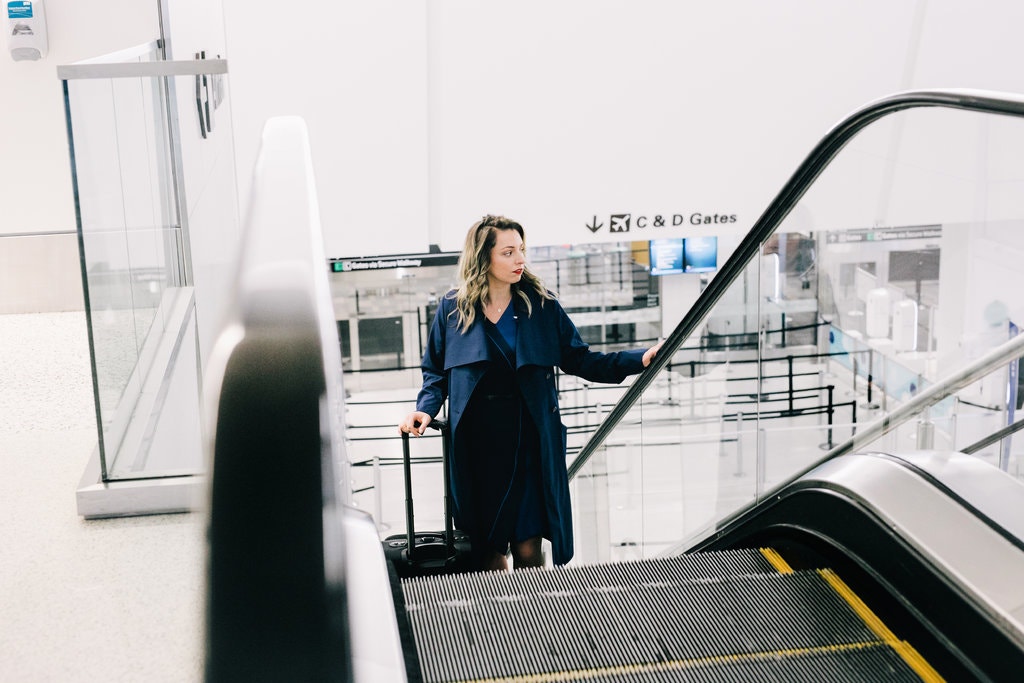 Terrified Airline Crews Wonder, ‘Is It Okay to Keep Working?’