Russell Moore is the president of the Ethics and Religious Liberty Commission of the Southern Baptist Convention.
Age: 45
Occupation: Theologian, ethicist and preacher
Hometown: Biloxi, Miss.

You have a somewhat different approach than your predecessors at the Southern Baptist Convention. Your tenure has been marked by your advocacy for working with others with whom you can find common cause, particularly in regard to racial reconciliation, which you worked with Obama on. What influenced you to break the tradition? Growing up in Mississippi shaped my life in all sorts of ways, including seeing a Bible Belt, cultural Christianity that was often very tolerant of racism and bigotry. Much of the New Testament has to do with breaking down divisions. As time has gone on, the more I see my identity within the global church and the global body of Christ, so what hurts my African-American brother or sister hurts me.

Have you had much luck, professionally and personally, changing your coreligionists’ minds on this kind of thing? Yes, actually. The Bible speaks so directly to these issues that, really, in order to avoid questions of racial unity, one has to evade the Bible itself. One of the problems we have on the race issue is that so few churches talk about it at all. Increasingly, I hear congregations starting to ask, “How do we change so that our churches actually reflect the kingdom of God?”

You’ve been an advocate for the church to be involved in issues that have some crossover across party lines: criminal-justice reform, racial reconciliation, immigration. That, combined with #NeverTrump, has created bipartisan collaboration in a way I haven’t seen before. Do you think that will continue after the election? I hope so. One of the places of common ground that I’ve found between people on the right and the left is a common commiserating about how bad both of these candidates are. If we can move past the sense that our identity is bound up in our political party or our political ideology, that will be a step forward.

Very early in the campaign season, you said that evangelicals shouldn’t support Trump for president. At first, it seemed as if he might not win them over, but now they seem to have come on board. Do you have an explanation for that? Part of the explanation is the recent alliance between the Republican Party and American evangelicalism. I think many evangelicals believe that they face a binary choice and they have no option but to support one of the two. When I talk to pro-Trump evangelicals, the Supreme Court is the primary concern for them. 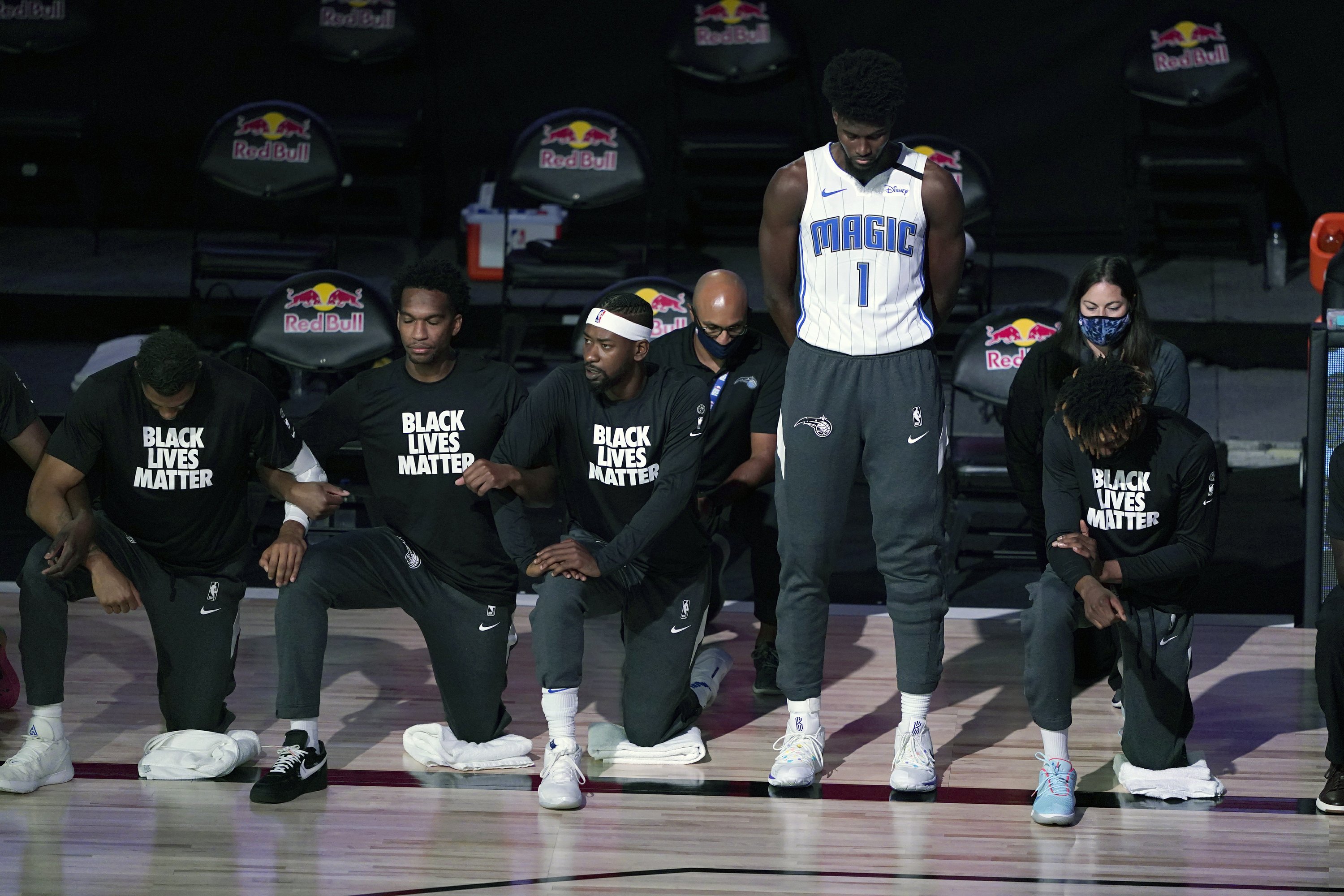