Despite public resistance by black leaders across the political spectrum against this impending decision, the NAACP Saturday released yet another resolution condemning school choice and calling for a nationwide ban on new charter schools.

“The NAACP opposes privatization of public schools and public subsidizing or funding of for-profit or charter schools,” the organization said in a statement. “Privatization of public schools” is survey-tested union talk attempting to manipulate people into disliking the idea of a more diverse ecosystem of publicly funded education through mechanisms such as vouchers, education savings accounts, and charter schools. These allow all families to have the same opportunities to attend schools of choice, as rich families do.

A coalition of 160 black leaders pointed this out in an attempt to get NAACP to back off this resolution when it was first proposed this year: “A blanket moratorium on charter schools would limit Black students’ access to some of the best schools in America and deny Black parents the opportunity to make decisions about what’s best for their children.”

Unlike many Americans, of course, and particularly unlike African-Americans because of their higher levels of poverty, wealthy families can afford to pay taxes for public school plus tuition to private school, or buy their way into high-performing public school districts. The NAACP insists it instead wants all Americans to pay the eye-popping property and other taxes the rich do to fund local schools of comparable extravagance, and therefore black kids should be held hostage in poorly performing public schools as leverage to push for this political arrangement.

All increases in spending equate to tax increases, either immediately or later if contracted through debt. So NAACP here is effectively demanding tax increases to increase education funding nationwide: “The NAACP has been in the forefront of the struggle for and a staunch advocate of free, high-quality, fully and equitably-funded public education for all children,” said Roslyn Brock, NAACP’s national board chairman. “We are dedicated to eliminating the severe racial inequities that continue to plague the education system.”

This stance is a head-scratcher on myriad counts. For one, the United States already boasts the highest-funded public education system in the world, at an average cost (not including public debt, typically for facilities costs, which is massive) of $12,000 per student per year. The districts where black students are concentrated tend to spend even more — Washington DC, for example, spends approximately $25,000 per child per year, Baltimore spends $15,000 per student, and Detroit $14,000. U.S. education spending has quadrupled since the 1970s while student achievement has stagnated, and seems to have had little effect on black kids particularly (once raised above segregation-era pittances). 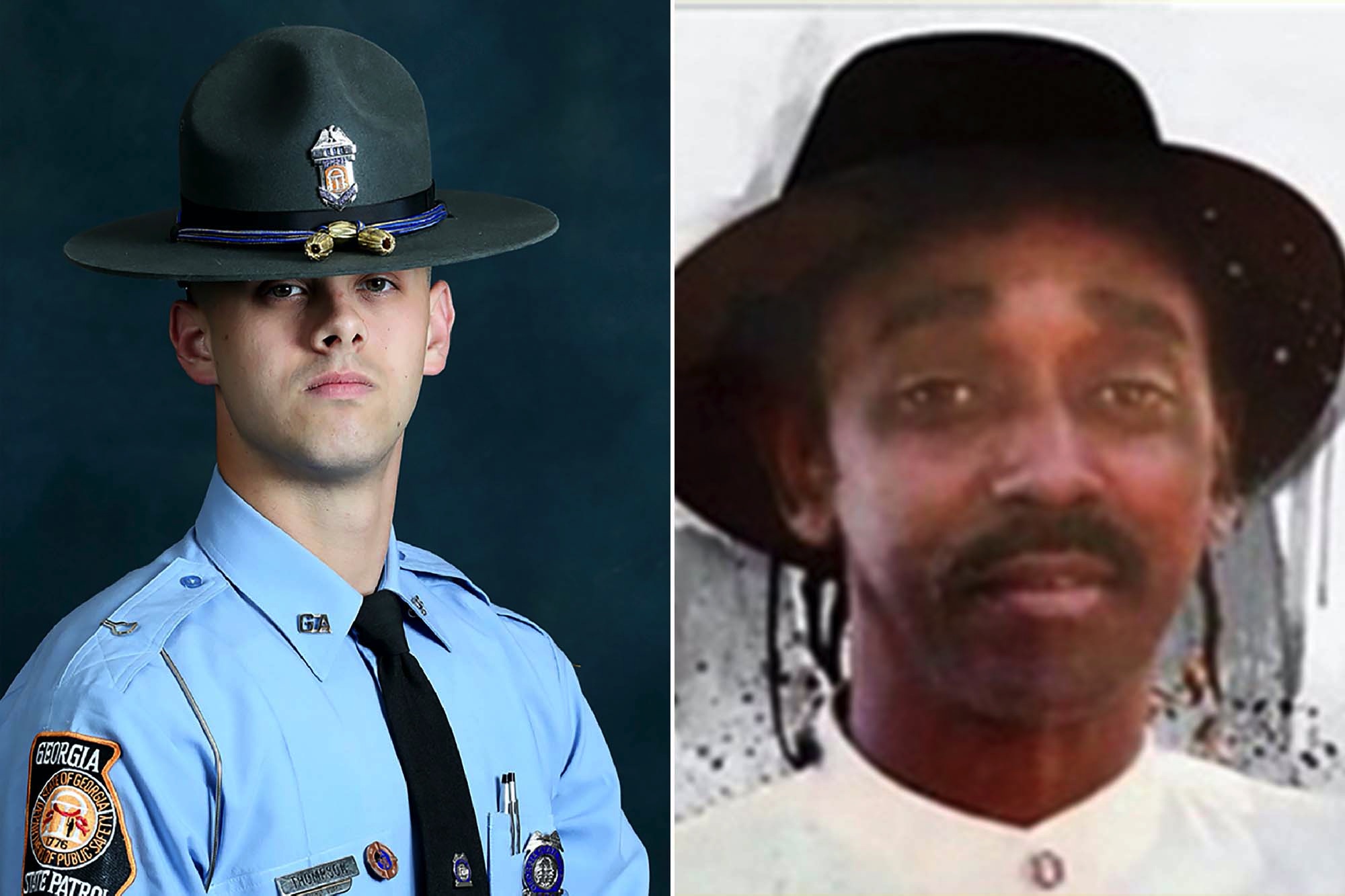