Kerry, speaking to reporters in the Swiss city of Lausanne, also said that the United States was discussing a ceasefire in Yemen with Saudi officials. He suggested he may have more to say on Sunday about ending the violence between Iran-backed Houthis and the Yemen government, which is supported by Gulf states.

A Saudi-led campaign in Yemen has come under severe criticism since an air strike a week ago on a funeral gathering in the Yemeni capital Sanaa that killed 140 people according to a U.N. estimate and 82 according to the Houthis.

“An airplane flew from Muscat to Sanaa, it took the Houthi delegation back to Sanaa and it took wounded people from the funeral back to Oman – this is something we have been working on for the last days – and it also secured the release of two American citizens from the Houthi,” Kerry said.

“Their names are not being released at this point in time, but we were very pleased with that and we continue to work on other hostage situations here and elsewhere.”

Oman state television broadcast footage of the two Americans disembarking from a plane belonging to the Royal Air Force of Oman. Yemenis wounded in the civil war in Yemen were also flown for treatment to Oman on the same plane, it reported.

A Foreign Ministry official told the broadcaster Oman had worked with Yemeni authorities in Sanaa to secure the Americans’ release. A Houthi official confirmed their departure from Sanaa.

The U.S. State Department expressed gratitude to the Omani government for facilitating the release and recognized the action as a “humanitarian gesture” by the Houthis, the northern Yemeni armed group that seized control of the capital Sanaa in 2014.

“We are working very hard to get a framework in Yemen which will change the dynamics and move that to the table as soon as possible,” Kerry said, adding: “I will maybe have more to say on that tomorrow (Sunday) in London but it remains a top priority for us to try to end the violence.”

The United Nations estimates that 10,000 people have been killed in the fighting in Yemen and blames coalition air strikes for 60 percent of some 3,800 civilian deaths since March 2015. 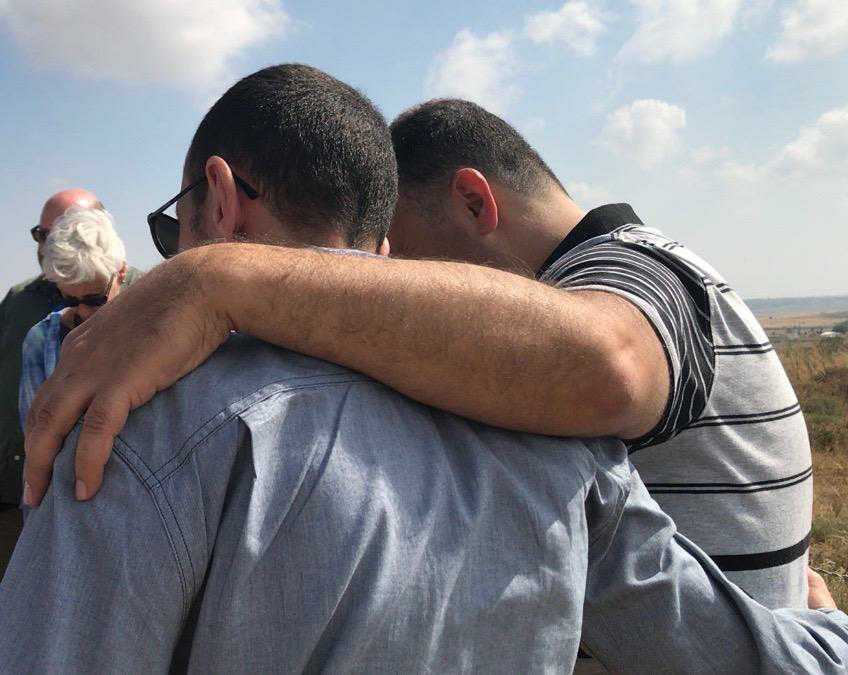