NBA star Dwyane Wade is speaking out for the first time about a controversial tweet GOP presidential nominee Donald Trump wrote following the shooting death of his cousin in Chicago.

On Aug. 27, Trump tweeted, “Dwyane Wade’s cousin was just shot and killed walking her baby in Chicago. Just what I have been saying. African-Americans will VOTE TRUMP!”

Dwyane Wade’s cousin was just shot and killed walking her baby in Chicago. Just what I have been saying. African-Americans will VOTE TRUMP!

In an exclusive interview with “GMA” co-anchor George Stephanopoulos today, Wade said the tweet left him “conflicted,” adding that he didn’t want his family to be used for political gain.

“I was grateful that it started a conversation but on the other hand, it just left a bad taste in my mouth because of what my family is dealing with and what our city of Chicago is dealing with and it looks like it’s being used as political gain,” Wade said.

Nykea Aldridge, Wade’s first cousin, was fatally shot in Chicago on Aug. 26 as she was pushing a stroller in the city’s Parkway Gardens neighborhood.

Police said the 32-year-old mother-of-four was not the intended target. Two brothers described by police as known gang members have been arrested and charged with first-degree murder and attempted murder in Aldridge’s death.

The GOP presidential nominee later tweeted his condolences to the family, writing “My condolences to Dwyane Wade and his family, on the loss of Nykea Aldridge. They are in my thoughts and prayers.”

Aldrige’s death has highlighted the spate of gun violence in Chicago, the city where Wade was born. 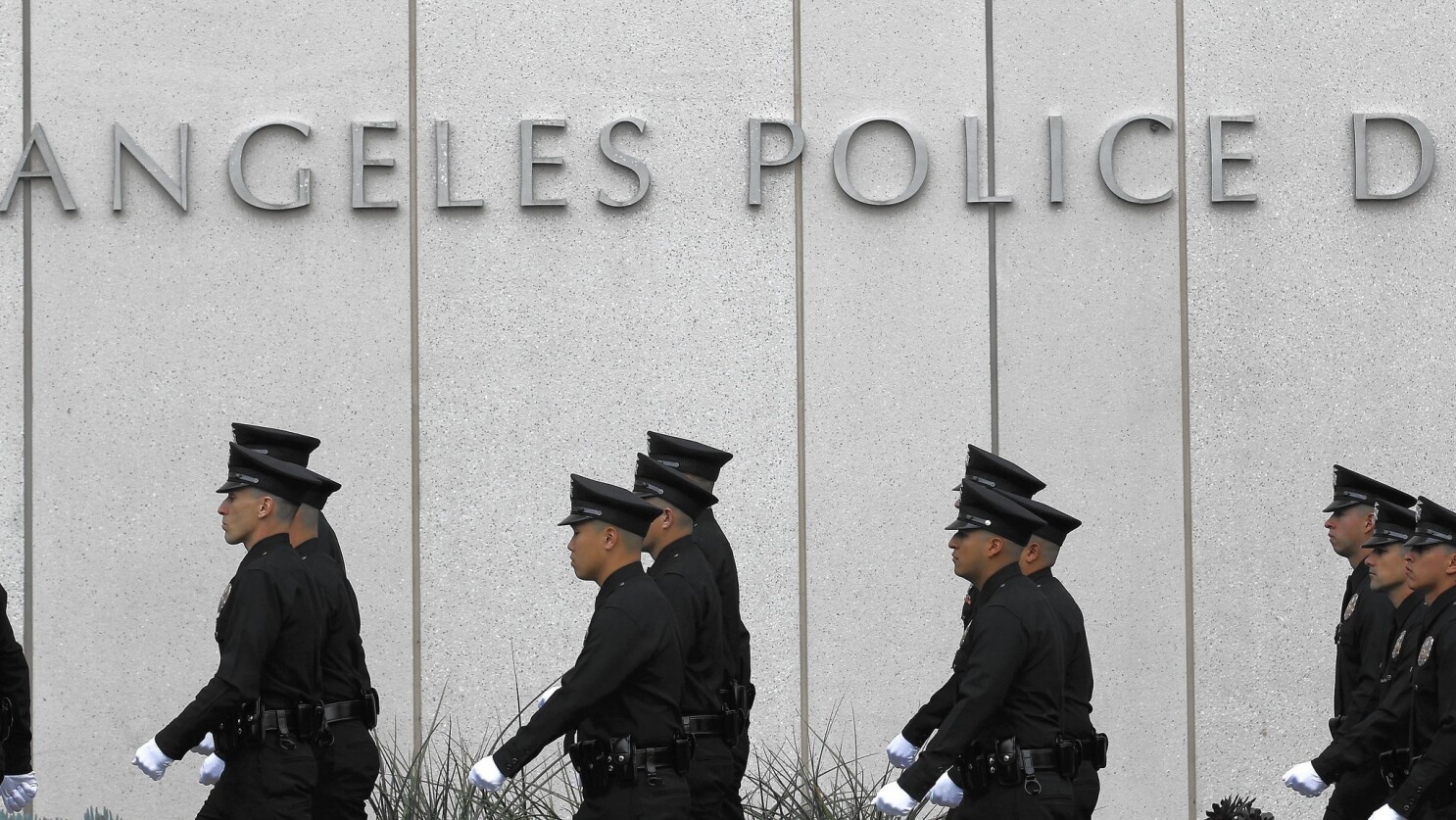