After recently turning heads with his drastic weight loss that he says he achieved through a new vegan diet, a new report claims controversial pastor Bishop Eddie Long, 63, of New Birth Missionary Baptist Church in Lithonia, Georgia, was hospitalized last week with a grave illness.

Founder of Obnoxioustv’s blog William McCray III, reported Friday that he was informed by a close friend of the bishop, who he also alleges is a verified member of Long’s church, that the pastor is suffering from an unspecified gastro-intestinal cancer that has already progressed to stage 4.

“Recently, while out to dinner with some prominent minister friends a person approached our table and specifically wanted to speak to Sir William, (sic) and very humbly and politely asked if they could have seat. We said sure and the source went on to share they were a member of New Birth and choose to stay through the scandal. The source shared their name and shared they were very close to Bishop Long and asked if Obnoxious Media would take it easy on bishop due to his having cancer,” McCray reported.

“After a couple of phone calls and text messages it was confirmed this was a very reliable source. They explained that Bishop Long has cancer in his digestive system and it was discovered in the 4th stage and he literally has months to live,” the report added.

The Christian Post reached out to New Birth Missionary Baptist Church on Monday for comment but a phone message said the church was not open on Mondays. A message left for the minister on call for urgent matters was not returned.

According to McCray’s source, despite the alleged diagnosis, Bishop Long is banking on his faith for deliverance.

“Bishop Long has been admitted to an Atlanta hospital this week where he has been since Monday and not yet discharged,” McCray noted on Friday. “The Reliable Source went on to say the doctors have given Bishop Long up and (sic) there is nothing they can do, but try to make him comfortable. Although, Bishop Long is not willing to accept that he is ill and quoting the scripture that life and death lies in the power of the tongue.”

According to Oasis of Hope Hospital a cancer is said to be in stage 4 when it has spread far away from the origin into other organs of the body.

“This progression is also known as metastasis and unless a metastasis is singular — meaning that it has only spread in to one specific location — and it’s still accessible, it usually means that the cancer will no longer be curable with localized therapies such as surgery or radiotherapy,” said Oasis of Hope.

The American Cancer Society says the overall 5-year relative survival rate of all people with stomach cancer in the United States is about 29 percent.

Just last month the once portly megachurch preacher who was accused by multiple young men of coercing them into sexual relations took to social media to explain his emaciated new look and proclaim he’s healthier than ever since he started a new vegan diet. 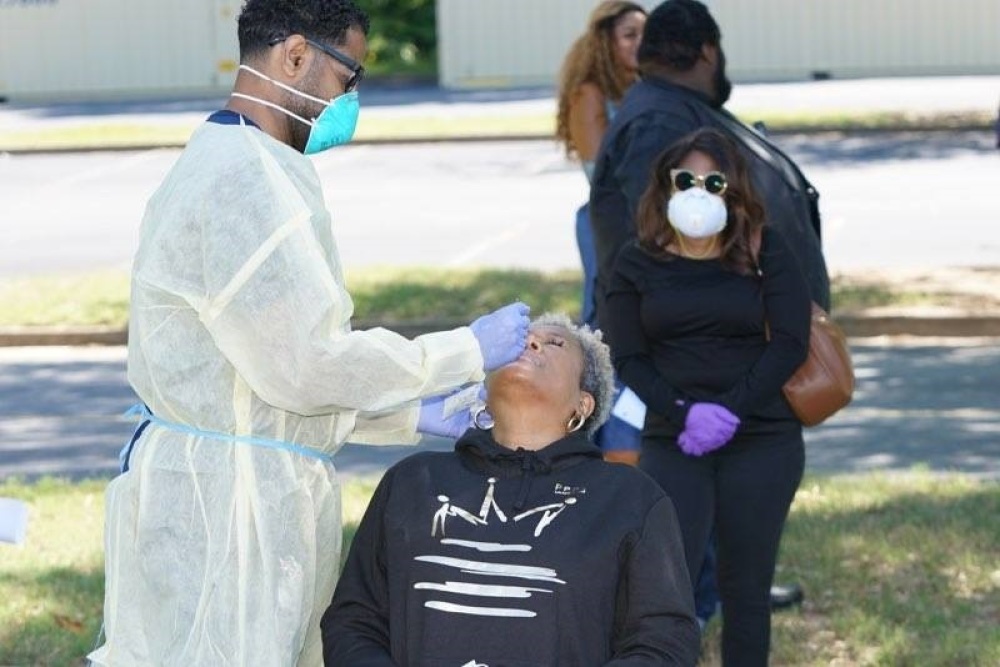 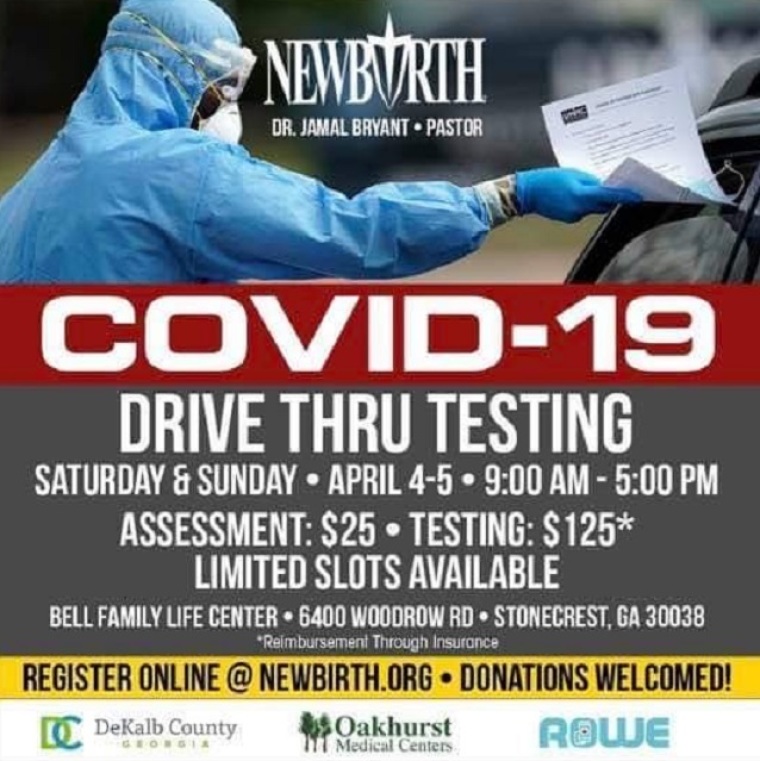