ISIS continues to carry out atrocities in the Middle East. Parents have reportedly received videos of their daughters being raped, tortured and killed, as well as bags filled with their severed remains.

A few months ago, Jacqueline Isaac, a human rights lawyer, testified about these atrocities at the United Nations headquarters in New York City, urging people to take action to protect these young women.

The report has only recently been released to the public, according to ChristianToday.com.

Isaac spent time with those who were being persecuted by ISIS. She and her team went to Iraq’s Sinjar Mountains, less than a quarter mile from an ISIS-controlled region. She saw the horrors firsthand.

“I stand with the beautiful, brave, resilient survivors that I spent extensive time with in Iraq – those that saw their parents killed before them and then taken by ISIS and categorised like merchandise based on whether they thought they were beautiful or not, their age, and whether they were virgins. Like merchandise,” Isaac testified.

“And as if that were not enough, they were raped, they were tortured, many committed suicide and died,” she continued. “And others may have attempted [suicide], but they survived, and they’re standing before us today,” she continued.

Not only were these women subjected to such brutality, but many of their parents received a knock on their door to find bags containing their daughter’s body parts and a video showing her rape and murder. 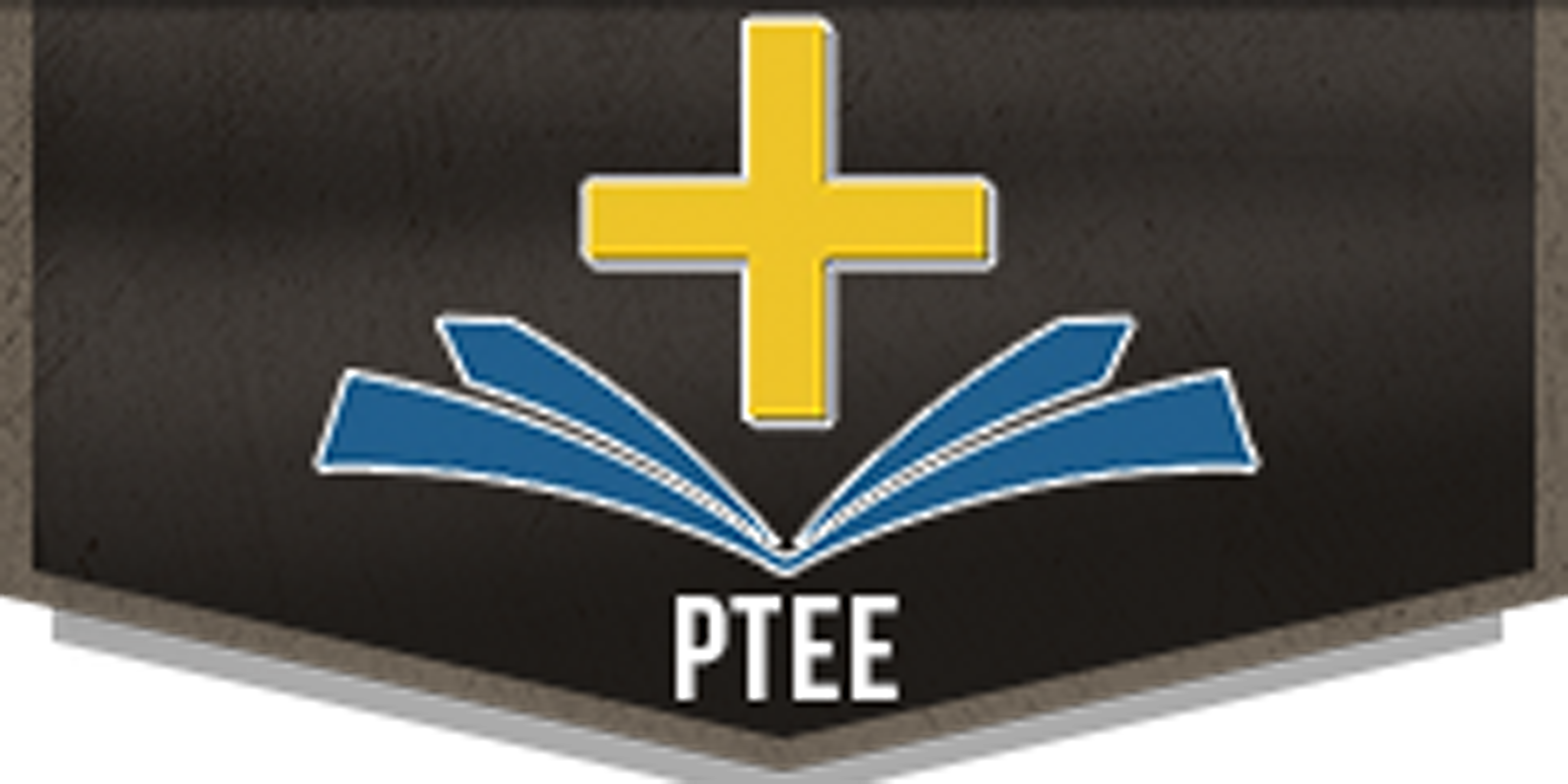 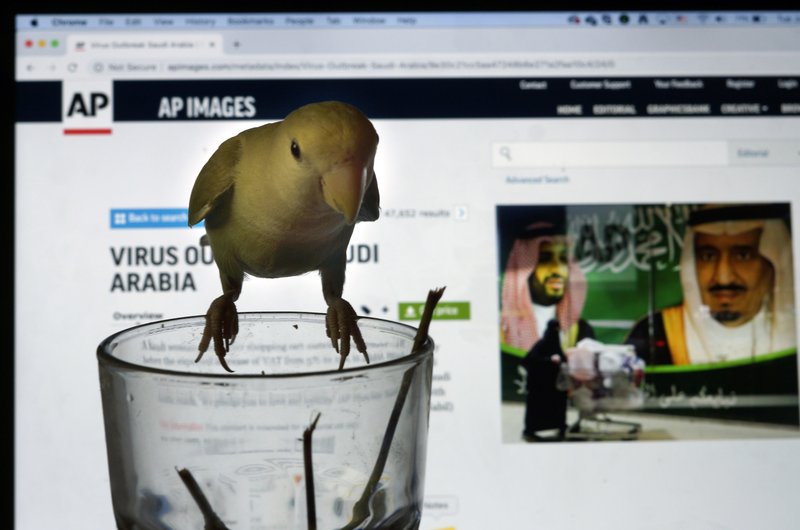