If you don’t want to believe Republican presidential nominee Donald Trump when he says African-Americans have done poorly under President Obama’s policies, you can check with another source — African-Americans.

On Tuesday, Gallup released results of a poll of Americans across four racial categories (white, black, Asian, and Hispanic). Gallup inquired about well-being. Gallup found that fewer African-Americans feel they are “thriving” since a recent peak in 2010.

As Obama continued to serve, however, black adults’ evaluations of their well-being began to drop. The number fell to 53.2 percent this year. That was the lowest percentage of the racial categories. In fact, whites who say they are thriving increased in number, from 51.8 percent of those polled in 2012 to 55.7 percent this year.

It’s little wonder, then, that Trump is targeting black voters, asking them what they have to lose by taking a chance on the Republican billionaire businessman. Recent statistics give urgency to Trump’s question.

For one, gross domestic product has been sluggish in Obama’s second term, despite the president’s frequent proclamations that he steered American out of the worst recession since World War II.

In reality, the economy under Obama is the weakest recovery since the 1940s, according to The Wall Street Journal. And on Friday, the U.S. Department of Commerce announced the GDP expanded at an annual rate of 1.1 percent in the second quarter of this year. In the first half of 2016, the economy only grew at a rate of 1 percent.

Such meager GDP growth compares poorly to the expansion after the 1981-1982 recession, or the Dot-Com-fueled growth after the 1990-1991 recession. Keep in mind, too, that the Great Recession of 2007-2009 ended seven full years ago.

New York City to Phase out its Gifted and Talented Program 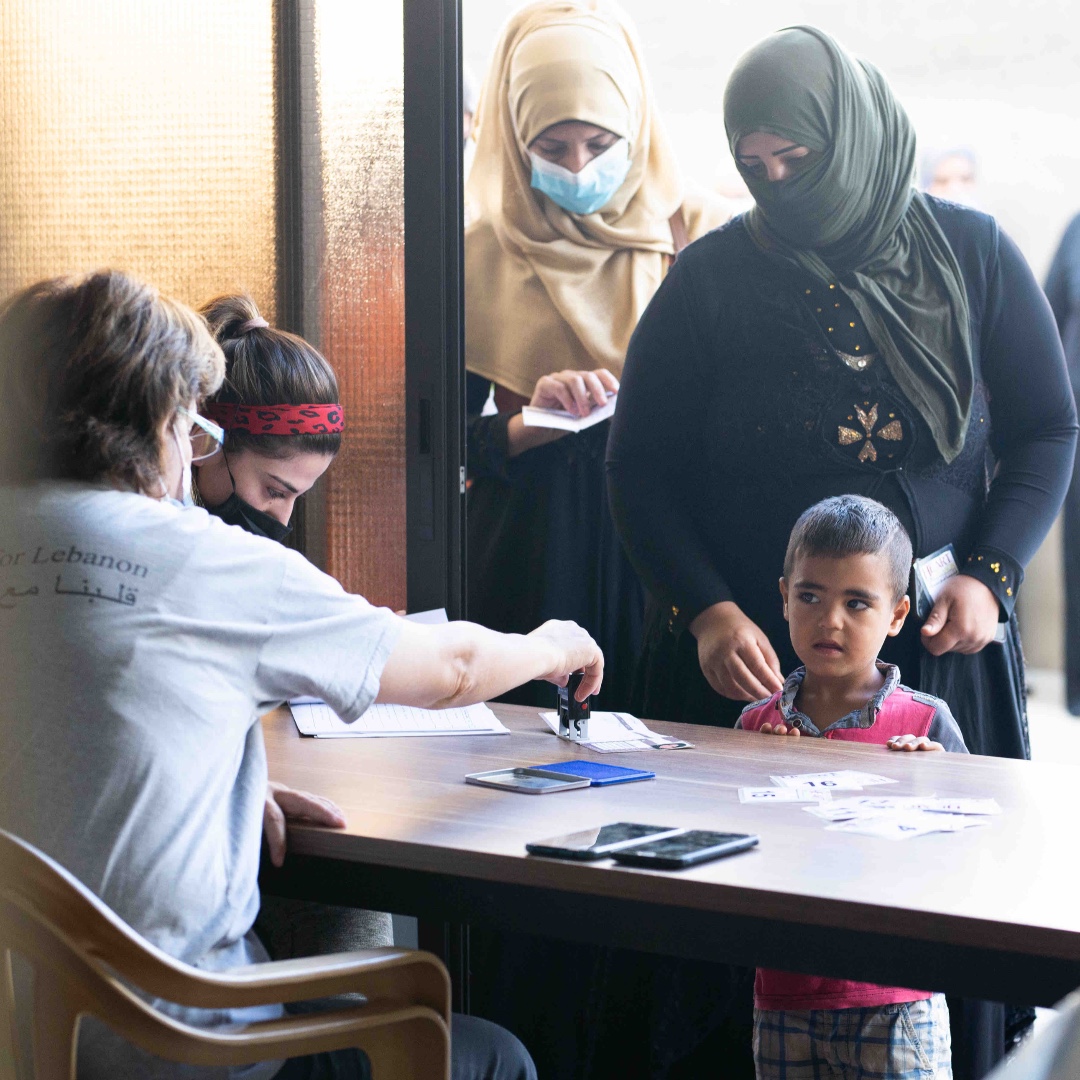 94% of U.S. Adults Approve of Marriage Between Black People and White People