“This presidential election is unlike any other in many years,” said NRB President & CEO Dr. Jerry Johnson.

“Evangelicals are among the most vocal critics of both major party nominees, while others strongly back Donald Trump. Unfortunately, most of the debate about this matter – especially as it relates to Trump – has occurred in dueling op-eds, blog posts, and tweets,” continued Johnson.

“We’re holding this forum to allow for a reasoned, careful debate among leading evangelical spokespersons in the hope that it will result in more light and less heat.”

Johnson will moderate the debate that will include the following participants:

Erick Erickson, host of Atlanta’s Evening News on WSB Radio in Atlanta and editor of TheResurgent.com, will represent the “Never Trump” position, which opposes Republican nominee Donald J. Trump under all circumstances. Erickson, a Fox News contributor and former political commentator for CNN, is former editor of RedState.com. He is currently pursuing a master’s degree at Reformed Theological Seminary.

Janet Parshall is host of the daily two-hour radio program, In the Market with Janet Parshall, carried on hundreds of Christian radio stations across the nation. A longtime NRB member and broadcaster from the nation’s capital for more than two decades, Parshall will argue in favor of supporting Trump.

Bill Wichterman, a former senior congressional staffer and special assistant to President George W. Bush, is a legislative advisor in a Washington, D.C., international law firm. Before entering politics, Wichterman worked as an evangelical missionary to Turkish guest workers in West Berlin, Germany. He is president of Faith & Law, a ministry to congressional staff seeking to integrate their faith with their policy work. Wichterman will speak against the candidacy of Donald Trump.

Bishop Harry Jackson, senior pastor of Hope Christian Church in Beltsville, Maryland, is founder and chairman of the High Impact Leadership Coalition. He is one of the chief conveners of the Reconciled Church: Healing the Racial Divide Movement and his book, High Impact African American Churches, co-authored with George Barna, was nominated for the Gold Medallion Award by the Evangelical Christian Publishers Association. Jackson will argue in favor of supporting Trump. 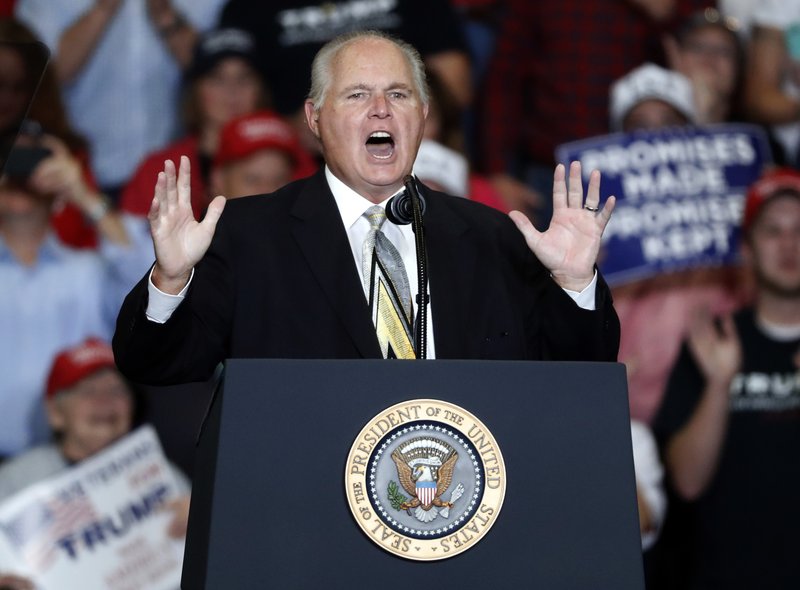 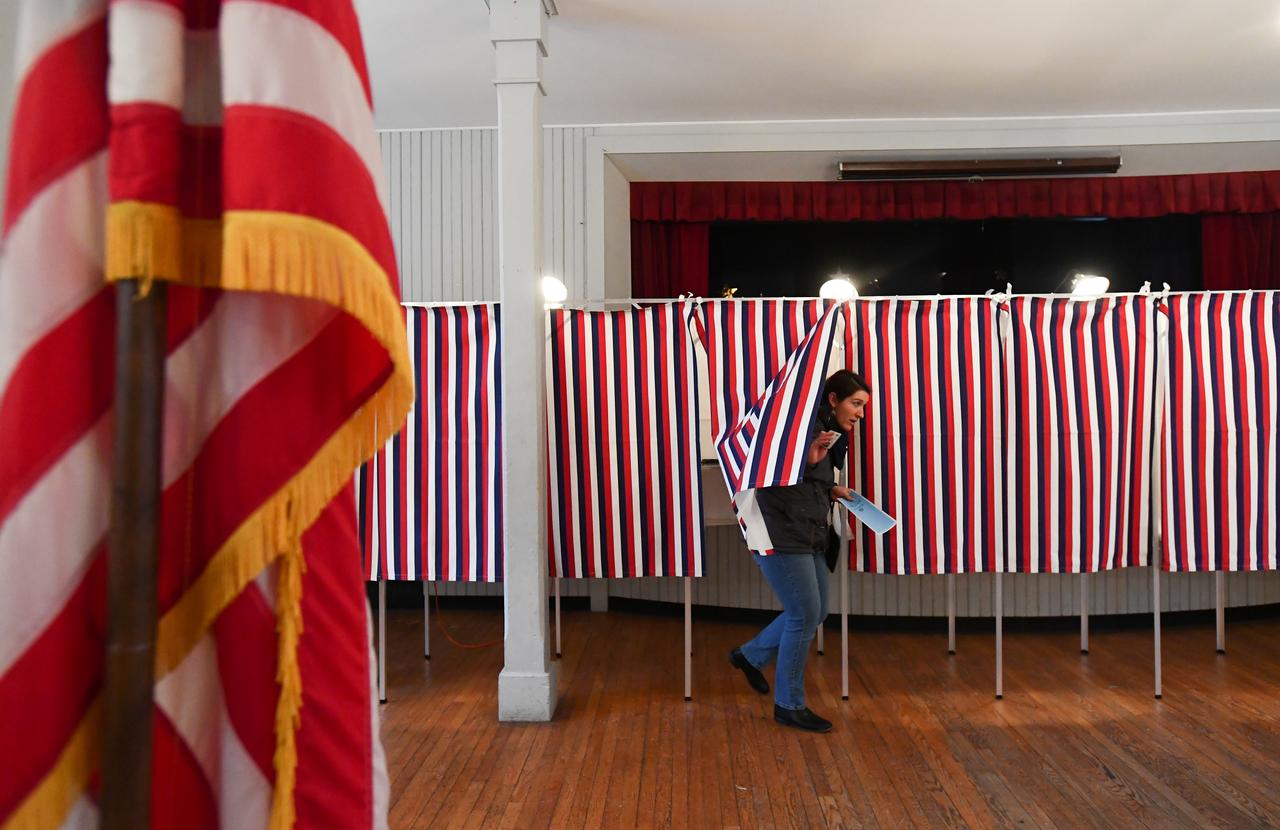