A metro bus got stuck in a sinkhole in Phoenix on Thursday.

The Arizona Republic reported that a water main break was believed to have caused the sinkhole, while the entire street flooded with water just as rush hour traffic was set to get underway.

Phoenix Water Department spokeswoman Stephanie Bracken told the paper that the bus driver was the only person on the bus at the time and a handful of people who were waiting for the bus were able to take the next available one, she said.

The paper reported that the bus was taken out of the sinkhole by 5:35 p.m. 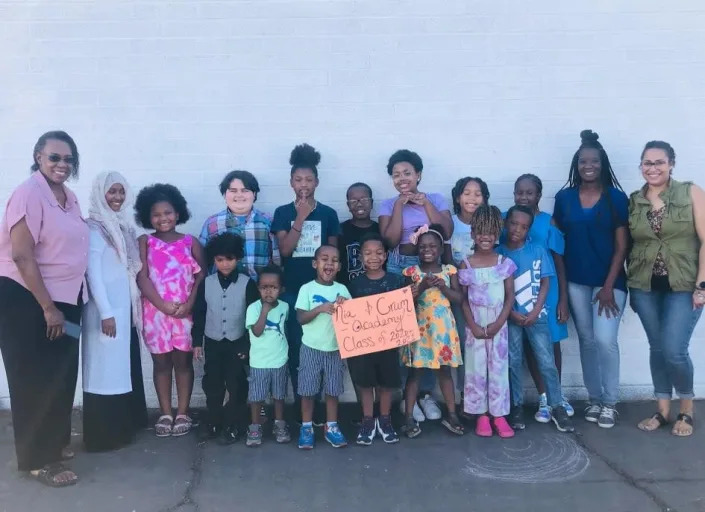