When Olympic gymnast Gabby Douglas listens to her workout playlist, chart-topping songs by Christian music acts are among the ones she hears most.

Douglas, 20, listed “This Is Living” by Hillsong Young and Free and rapper Lecrae when asked by Billboard about her top songs. In a Self magazine interview, she cited Building 429’s “We Won’t Be Shaken” and Veridia’s “We Are the Brave.”

After Veridia tweeted their thanks, she responded: “Ekkkkkkkk!!! OHHH EMM GEE !! I love you guys! Thanks for making such GREAT uplifting music!!!!!”

But Douglas, who in 2012 was the first U.S. gymnast to receive both the all-around gold medal and the team gold in a single Olympic Games, also has connections to Judaism.

“My faith is very important to me. I love spinning the dreidel during the holidays,” she said in a recent Teen Vogue video highlighting her 18 favorite things.

She spoke of her eclectic religious life with RNS after returning from the London Olympics four years ago. 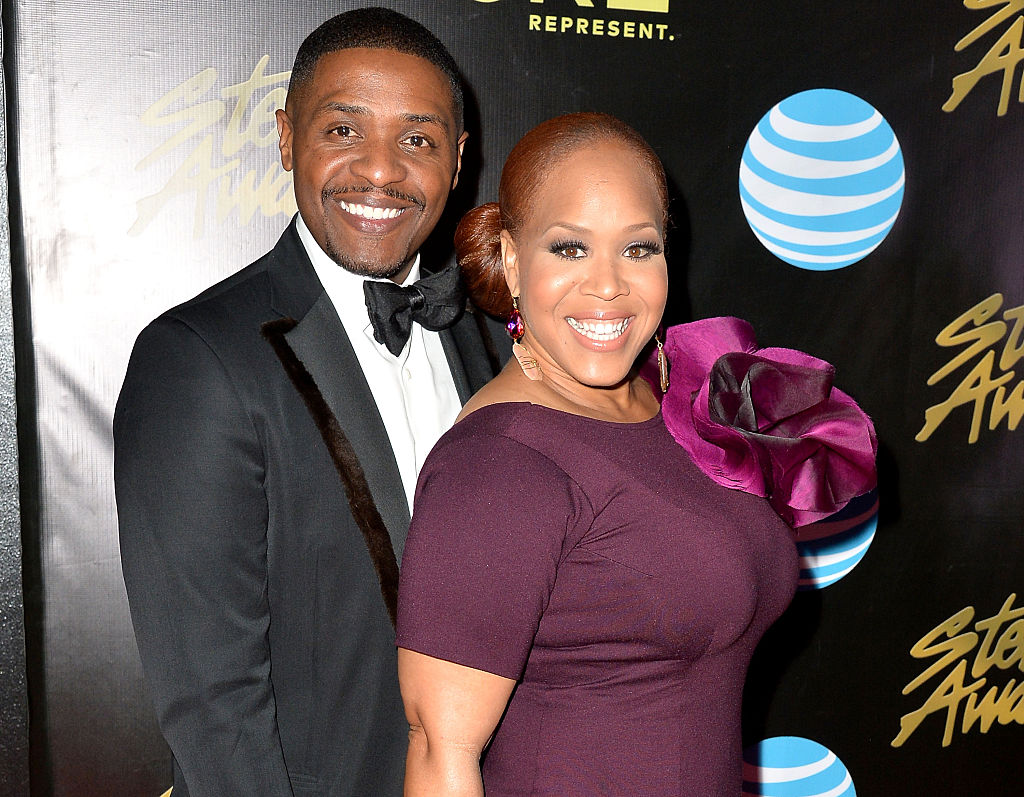