On the outskirts of a town called Intercourse, Pa., an entire community of people has survived this election season with the chastity of its eardrums never once penetrated by the sound of Donald Trump’s voice.

Many Amish have never heard him speak. They’ve read newspaper articles about him, learned about him through word-of-mouth, but have never had the full sensory experience because their traditionalist faith forbids television, radio and the web.

So the reactions are spontaneous and physical when a reporter visits this farming community and attempts to impersonate the outer-borough twang of a candidate who brags about his billions, his beautiful wife and the gold-garnished skyscrapers adorned with his name.

“That’s a little too much bragging,” says a young woman at a bookstore counter. “Usually when people think too much of themselves, that’s when it all goes downhill.”

Across the parking lot with the horse and buggy, the local librarian strokes his beard and says, “We’re supposed to be humble and not have pride.”

Like everyone else interviewed here, they won’t let their names be printed. Modesty is so central to the Amish way of life that people in this Pennsylvania community won’t be photographed, won’t linger before mirrors and avoid media attention.

But here’s a shocker — most are pulling for Trump.

‘No one wants a woman president’

It begs the question of how a casino-owning, publicity-seeking, wealth-worshiping, serial-marrier of fashion models gains the support of people who don’t gamble, eschew glamour, detest divorce and consider bankruptcy repugnant because it means you’ve broken a promise.

Easily, it turns out.

The Amish are extremely conservative — so they support Republicans against a party they associate with abortion, homosexual rights and other forms of social liberalism.

Another factor frequently comes up in conversation: Hillary Clinton is a woman.

“No Amish is going to vote for Hillary,” says the man in the library. “No one wants a woman president. … What does Bill think about his wife running for president?”

On the wall, there’s a picture of the librarian’s ancestral hometown. His forefathers were imprisoned in a castle in Passau, Germany, before fleeing for the New World. On the floor, there’s an old wooden chest that brought his family belongings to America. He says they made the journey, fittingly, in 1776 — the year of independence.

A German dialect remains the common language here. Children learn English at school, which they attend through Grade 8. Then they usually work in a family business. Large families keep the community population growing. 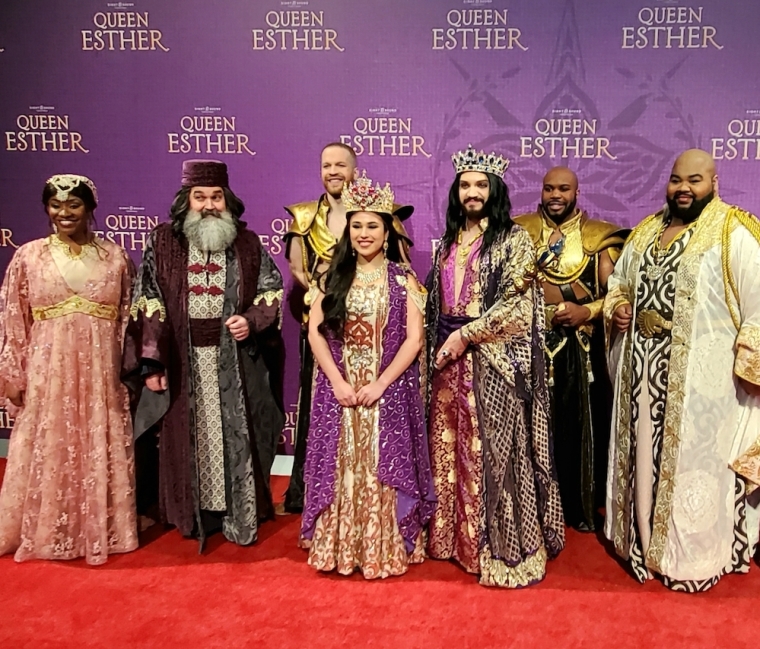