Exonerations of wrongfully convicted people have become so routine in recent years that their stories are almost commonplace. We think we know the narrative: A defendant languishes in prison for a crime he did not commit; through tenacious legal work — or the magic of DNA tests — he is freed.

Then there are stories like Dion Harrell’s, which show that the suffering attached to unjust verdicts can linger even after the innocent are sprung from their prison cells.

Nearly 30 years ago, at 22, Mr. Harrell was arrested on suspicion of raping a teenage girl and later served four years in a New Jersey prison. But when he was released on parole, what amounted to his second sentence started: For the next two decades, he had to live with the restrictions of the state’s sex-offender statute, known as Megan’s Law.

On Wednesday, Mr. Harrell, now 50, is to be formally cleared of the rape charge in State Superior Court in Freehold, N.J., officially foreclosing his legal tribulations. But he said that even an exoneration, as welcome as it is, would not entirely end his ordeal.

“It’s never going to leave me,” he said in an interview this week. “I’m scarred for life, no matter what.”

In September 1988, Mr. Harrell was arrested in the rape of a 17-year-old girl as she was walking home from her job at a McDonald’s in Long Branch, N.J. A neighborhood guy who often played basketball with local police detectives, Mr. Harrell lived across the street from the fast-food restaurant. When he was arrested, the victim immediately identified him as her assailant.

Mr. Harrell was found guilty in 1992, and from 1993 to 1997, he was imprisoned at the Mid-State Correctional Facility at the Fort Dix Army base. When he was released, he was required under Megan’s Law to be added to the state’s sex-offender registry. The law, which was named for Megan Kanka, a 7-year-old girl who was raped and murdered near Trenton in 1994, precluded him from living near children. Though he wanted at first to move in with his sister, his sister had two sons, both of whom were minors at the time. So state agencies helped him find a hotel room, he said, where he lived for nearly a year.

Meanwhile, his name and image were spread across the internet — not only on the state’s website, but also on private pages that alert residents to sex offenders living in their area. He said he was spotted in — and hounded out of — bars. Friends, and friends of friends, posted insults on his Facebook page. Landlords did not want him in their buildings. Employers refused to hire him.

Mr. Harrell was experiencing what the author Michelle Alexander referred to in her book, “The New Jim Crow,” as “civic death,” said his lawyer, Vanessa Potkin, who works with the Innocence Project in Manhattan. He was unable to reintegrate himself into society. For several years, he drifted in and out of homeless shelters and bounced from job to job: dishwasher, Sheetrocker, journeyman electrician.

“He served four years in prison,” Ms. Potkin said, “but was in essence sentenced to decades of instability.”

While still in prison, Mr. Harrell had written to the Innocence Project asking for help in getting a DNA test that he hoped would clear his name. “The reason I am writing your office,” his original letter read, “is because I am innocent of the crime.” He added that he “cannot begin to explain” the psychological trauma he had endured.

At that point, however, the organization already had thousands of defendants on its waiting list. It was also difficult, Ms. Potkin said, to correspond with Mr. Harrell because of his transient living situation.

Eventually, in 2014, she took the case. She faced an immediate hurdle: Under New Jersey law at the time, only defendants still in prison were entitled to a DNA test. (The law has since been amended.) 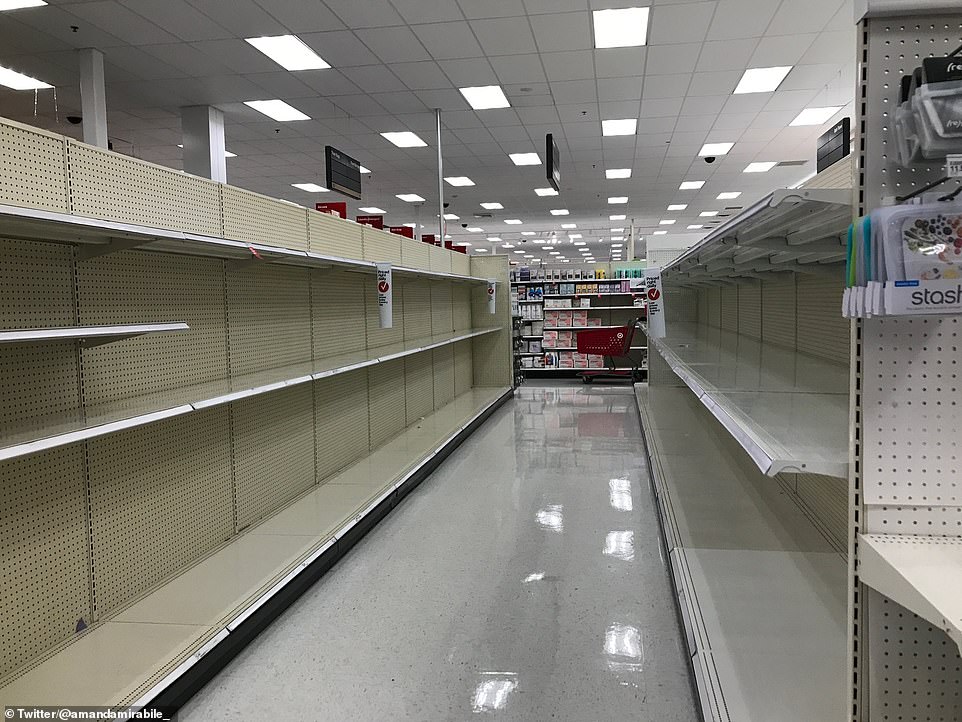