On the Open Run podcast, the King revealed his big plans for when his playing days are through

LeBron James has been referred to as a basketball savant. He has eidetic memory, which is a hyper-version of photographic memory. He thinks about and studies the game constantly, watching old games at his house in the offseason, studying everything he can. He’s not just the most impressive physical player in the history of the game.

He’s also a prolific businessman. He owns part of a Premier League team and he owns a production company for television and film. More importantly, his foundation is one of the most impactful in the history of the sport in terms of community outreach.

When James’ days are over, he can do whatever he wants; he has unlimited financial resources and connections. What he says he wants to do, however, is own a team. James appeared on the Open Run podcast (as part of its partnership with “Uninterrupted,” another venture he’s invested in) and discussed all manner of things, including the prospect of owning his own team. Transcription via ESPN:

“I feel like my brain, as far as the game of basketball, is unique,” James said, appearing on a guest on the “Open Run” podcast, a show that recently partnered with the multimedia platform “Uninterrupted,” a company which James is a stakeholder in.

“I would love to continue to give my knowledge to the game. I would love to be a part of a franchise – if not at the top … My dream is to actually own a team. I don’t need to (be) fully hands on. If I’m fortunate enough to own a team, then I’ll going to hire the best GM and president that I can. But I feel like I got a good eye for not only talent, because we all see a lot of talent, but the things that make the talent. The chemistry, what type of guy he is, his work ethic, his passion, the basketball I.Q. side of things. Because talent only goes so far.”

Source: Cleveland Cavaliers star LeBron James says his “dream” is to own an NBA team.

So there’s some weirdness in this. If James is saying “my basketball brain is unique” then it only makes sense that he would want to involve himself in the process. He mentions the things he understands, like chemistry and work ethic, but those are things he would want to have input on. And once you cross that line, you are officially a “hands-on” owner, which he says he doesn’t “need” to be.

Hoophall Classic canceled for 2021 due to coronavirus pandemic 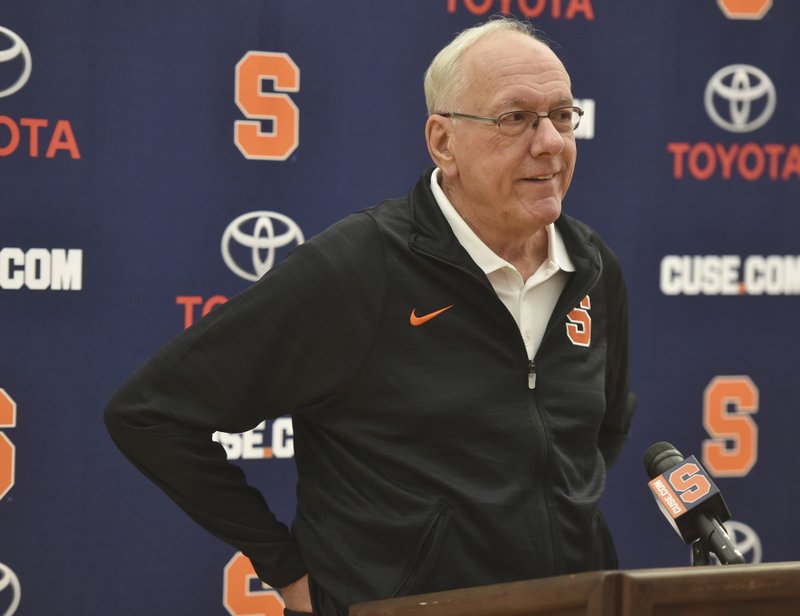