The record label is moving its operations from New York to Nashville, Tennessee. With the move also comes a newly appointed senior VP and general manager in the form of Phil Thornton.

Thornton, who most recently served as the VP and General Manager of Urban Inspirational at eOne Music, will manage day-to-day business operations for the label which is expecting to release an album from singer Le’Andria Johnson this fall. Along with the change of location and management, RCA Inspiration also made a change when it also joined Provident Music Group in an announcement that came last week.

President and CEO of Provident Music Group, Terry Hemmings, explained why Thornton would be the perfect person to helm the new direction of RCA inspiration.

“Phil Thornton is a demonstrated leader and visionary with an infectious passion for Gospel music and breaking artists,” Hemmings said in a message obtained by The Christian Post. “We are thrilled to have him leading the RCA Inspiration team with its renewed focus on the future while continuing to honor the imprint’s rich decades-long heritage.”

The new addition to RCA spoke about his excitement to be joining a new team.

“We are in the midst of an unprecedented shift in consumer music consumption and media habits and I am honored to join RCAI at a time where we are well poised to redefine and expand inspirational music experiences,” Thornton said in a message obtained by CP. “Thank you to Provident Music Group President/CEO Terry Hemmings for this opportunity and endless gratitude to God for His amazing blessings and continued guidance on this new journey.”

CeCe Winans Gives Thanks For a Remarkable Year After Being Named Top Gospel Female Artist On Billboard Year-End Charts and Receiving Three 2022 GRAMMY...

Joe Simon, an R&B star who became a Christian in the 80s and a pastor, has died. He was 85 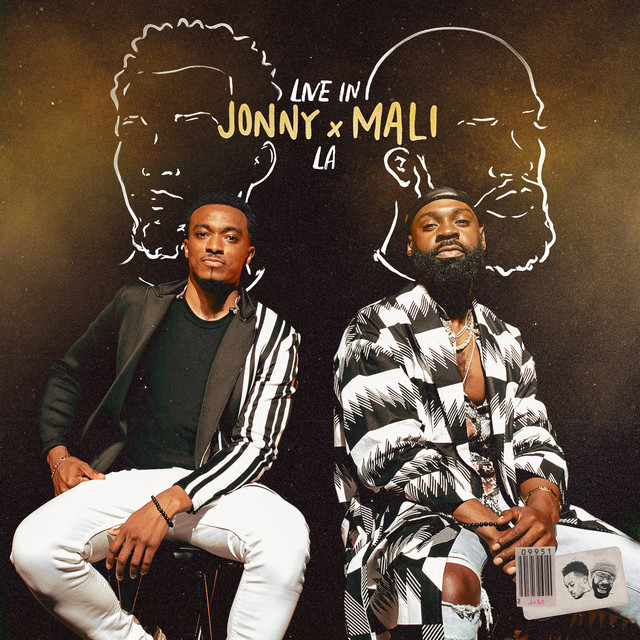