READ IT AT THE NEW YORK DAILY NEWS> 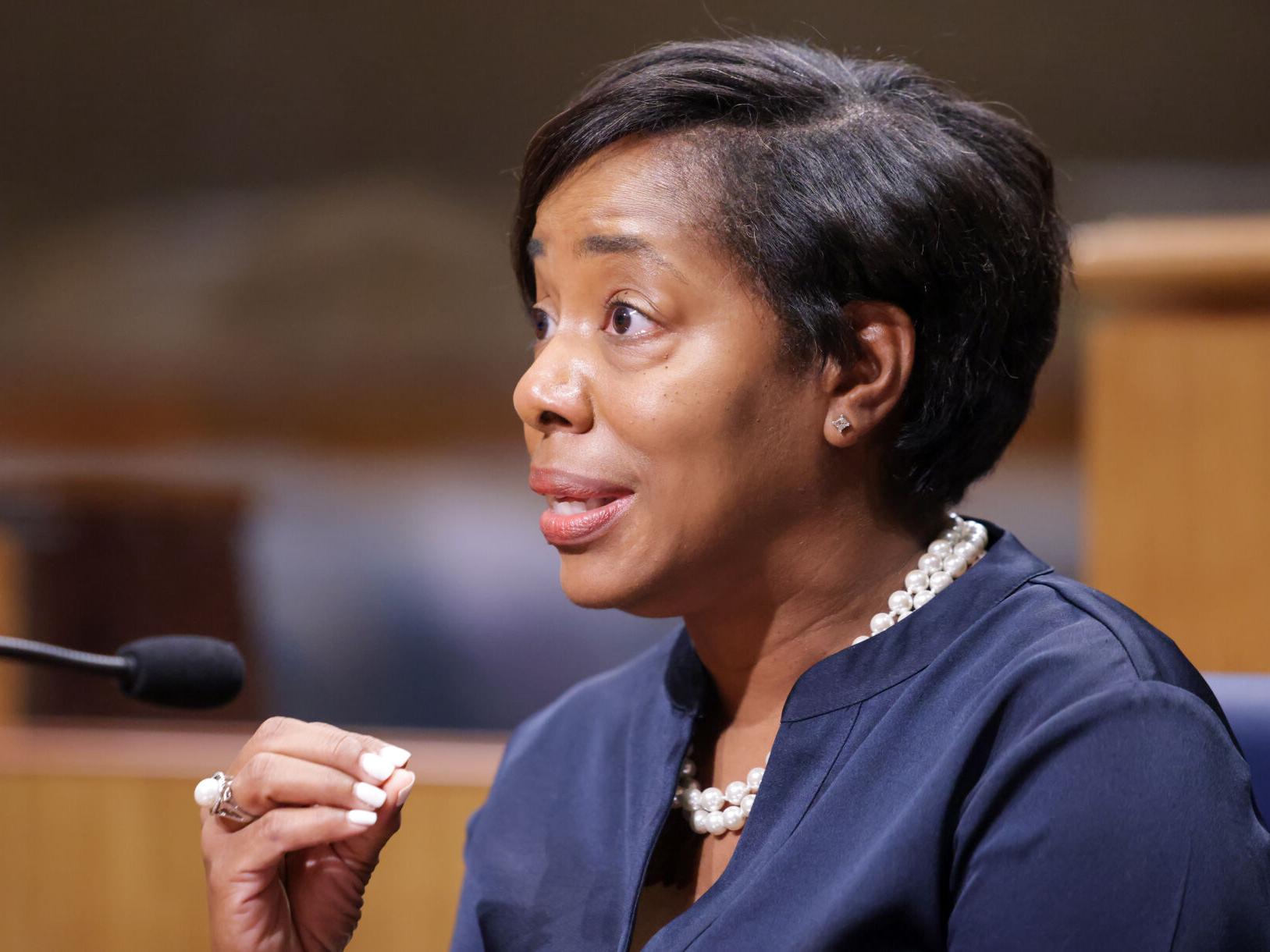 Mother of Longtime New Orleans Judge Shot in Her Car

Muslim man who masqueraded as an Orthodox Jew to marry NY Jewish woman sparks FBI probe after she finds his Lebanese passport and he...