“Congratulations to all of this year’s Dove Award nominees!” Patillo stated. “We celebrate the outstanding achievement, hard work and creative excellence you have poured into this life-changing music.”

Patillo continued, “Our theme this year is ‘Love. Amplified.,’ a phrase we believe encompasses the collective power & impact of our music. At a time when so much of the world is divided and hostility is in the air, we will turn up the volume of love and the hope that can only be found in Jesus Christ.”

TBN Chairman Matt Crouch said that the faith-and-family network is thrilled once again to serve as the exclusive broadcast partner for the GMA Dove Awards. “The Dove Awards set the standard for excellence in the field of Gospel and Christian music,” he said. “And as always, TBN is excited to share with our global audience this incredible evening honoring those who create the music that brings hope and changes lives.”

The nominees in the following categories were revealed at the press conference today: 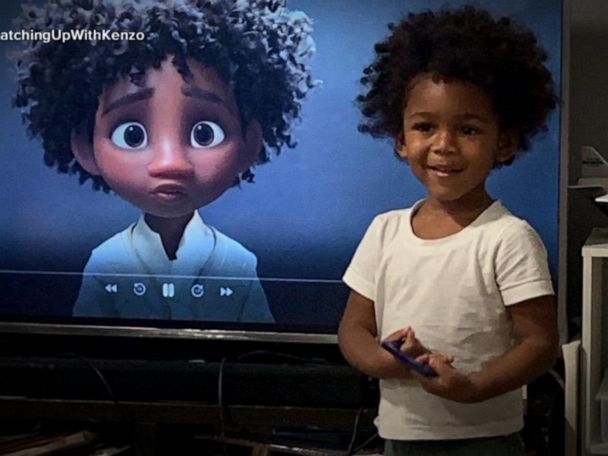 Katie Couric says it was ‘BRAVE’ of her to admit she iced out female rivals and insists nasty comments in her memoir have been... 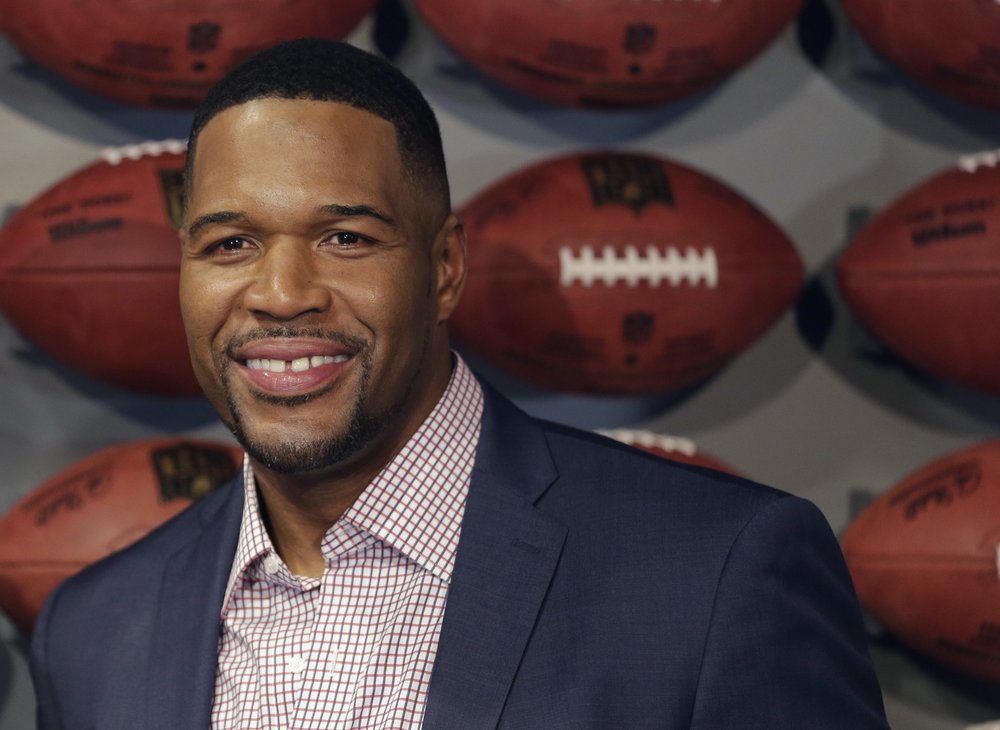