Helen Mirren is in talks to join Keira Knightley in Disney’s new retelling of “The Nutcracker.”

Mackenzie Foy is on board to play Clara, with Misty Copeland and Morgan Freeman also attached to the movie.

Russian composer Pyotr Ilyich Tchaikovsky and choreographers Marius Petipa and Lev Ivanov turned Alexandre Dumas’ adaptation of the classic story into the “The Nutcracker” ballet in 1892.

Lasse Hallström will direct the upcoming film from Ashleigh Powell’s script. Mark Gordon is producing, while Lindy Goldstein is executive producing. Sam Dickerman and Allison Erlikhman are overseeing the project for Disney. Sara Smith is working on behalf of the Mark Gordon Company.

Mirren, who last appeared in 2015’s “Trumbo,” will next be seen with Will Smith in New Line’s drama “Collateral Beauty.” She also recently filmed a cameo in “Fast and Furious 8.”

Mirren is repped by CAA.

James Earl Jones is Still Working and is Confirmed as Voice Actor for Darth Vader in New “Obi-Wan Kenobi” Series Which He First Performed... 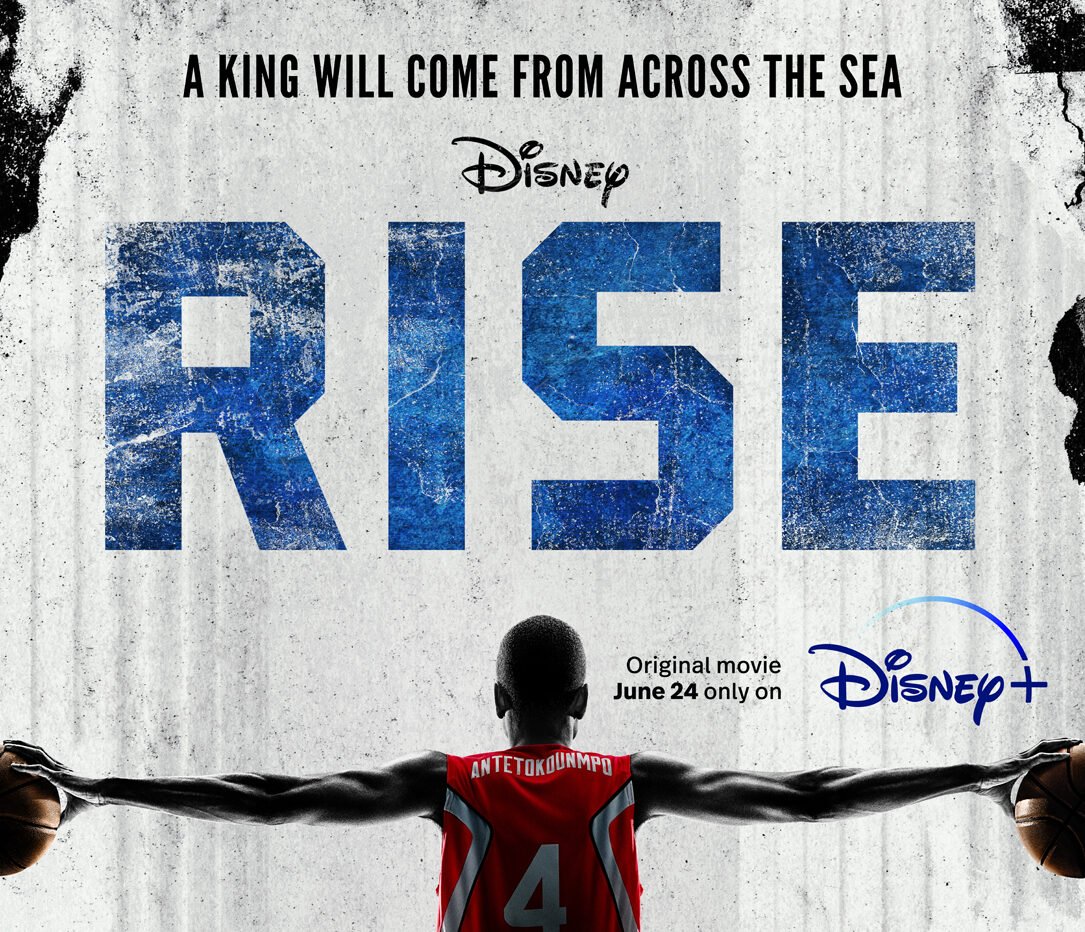