Family and friends honored the life of the late Dr. Tim LaHaye, a celebrated evangelical Christian minister, author, and speaker.

LaHaye passed away July 25 in a San Diego area hospital, days after suffering a stroke. He was 90 years old.

The Air Force veteran is perhaps most well-known for his blockbuster best-selling book series, Left Behind, which he co-authored with Jerry B. Jenkins.

“Thrilled as I am that he is where he has always wanted to be, his departure leaves a void in my soul I don’t expect to fill until I see him again,” Jenkins said of his co-author’s passing.

For 70 years, LaHaye ministered from the pulpit, in books, in the political sphere, and at home.

“The Tim LaHaye I got to know had a pastor’s heart and lived to share his faith,” Jenkins said. “He listened to and cared about everyone, regardless of age, gender, or social standing.”

“If Tim was missing from the autograph table or the green room of a network television show, he was likely in a corner praying with someone he’d just met — from a reader to a part-time bookstore stock clerk to a TV network anchorman,” he continued.

His wife, Beverly, joined LaHaye for most of his journey. They married July 5, 1947.

Time Magazine in 2005 called the LaHayes “The Christian Power Couple.” The magazine also named LaHaye as one of the 25 most influential evangelicals in America. 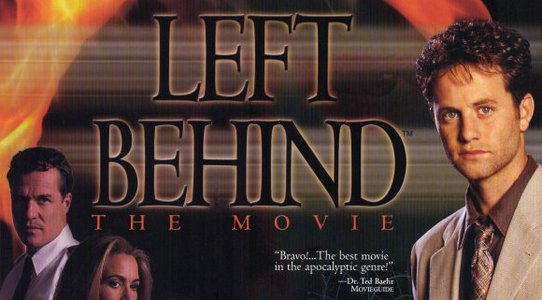