Biblical forgiveness in marriage is the decision to no longer credit an offense against your spouse with a view of exacting vengeance. It means you release your spouse from a debt owed to you as well as the blame he or she may deserve. Forgiveness is first and foremost a decision. It doesn’t begin with an emotion. It is not contingent on how you feel about your spouse, but rather it is a choice to no longer blame your spouse for an offense.

First Corinthians 13:5 details this for us in a most straightforward way: Biblical love “keeps no record of wrongs” (NIV). Biblical love doesn’t justify wrong, nor does it ignore wrong, excuse it, or pretend it doesn’t exist. All of those types of responses to wrongdoing would lead to enablement. Rather, biblical love acknowledges and addresses the wrong and then forgives and releases it while keeping no record of it. I’ve been in counseling sessions with some couples who bring up things that were said or done not years ago but decades ago. When I hear this, and it happens far too often, I sigh inside because I know that the roots of bitterness and unforgiveness run deep. I also know that Satan has been allowed to run the show in that marriage, making the stronghold ever more formidable to tear down.

You may be surprised at the advice I give when strongholds run that deep. I’ve seen it work in countless marriages, and I believe in its effectiveness because it addresses the unresolved anger that often feeds our failure to forgive. Often what happens in marriages that are clouded by unresolved anger is that the arguments become so toxic and volatile in their language and tone that they produce no good but drive a deeper wedge of division into the marriage. So this is what I propose if you have found yourself in a marriage with unresolved anger: 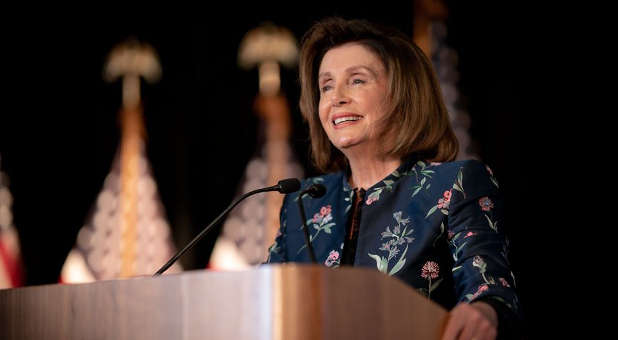 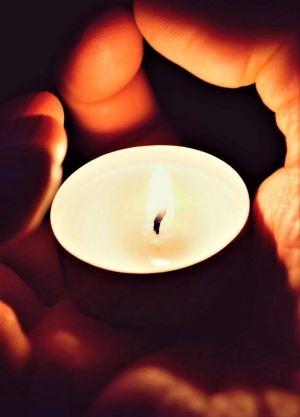 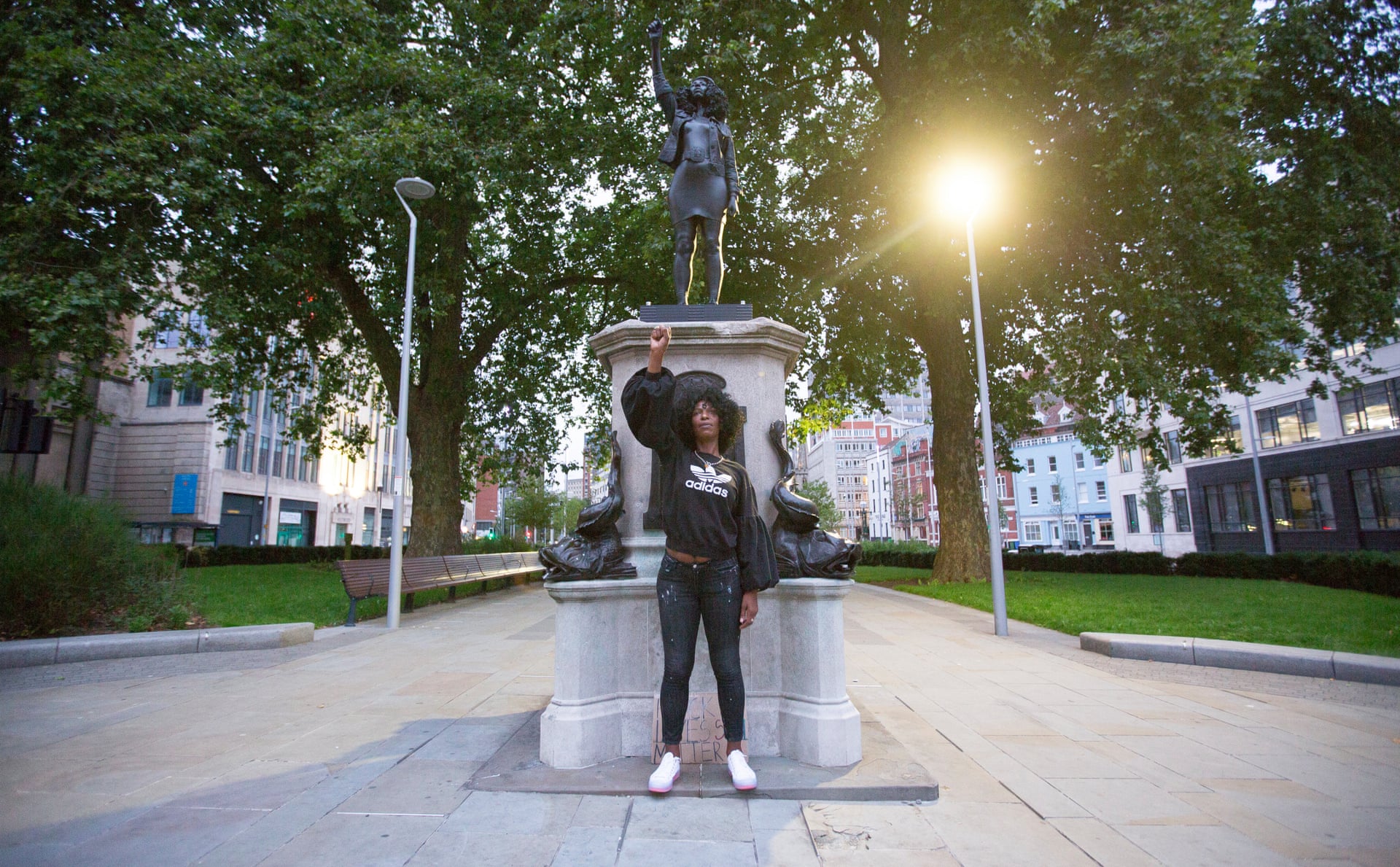 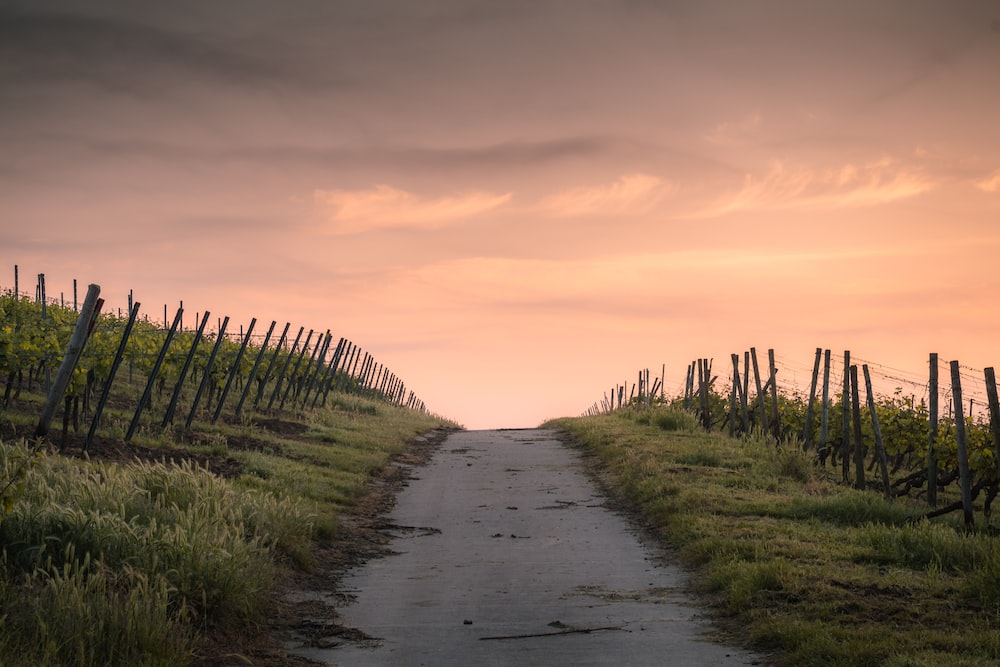