Ava DuVernay’s “The 13th,” a documentary about racial inequality and mass incarceration in the United States, will open the 54th New York Film Festival.

DuVernay, the director of “Selma,” said “The 13th” is about “why we have become the most incarcerated nation in the world.” The film traces the country’s racial divide through much of the 20th century and up to the Black Lives Matter movement. Its title refers to the 13th amendment, which abolished slavery. 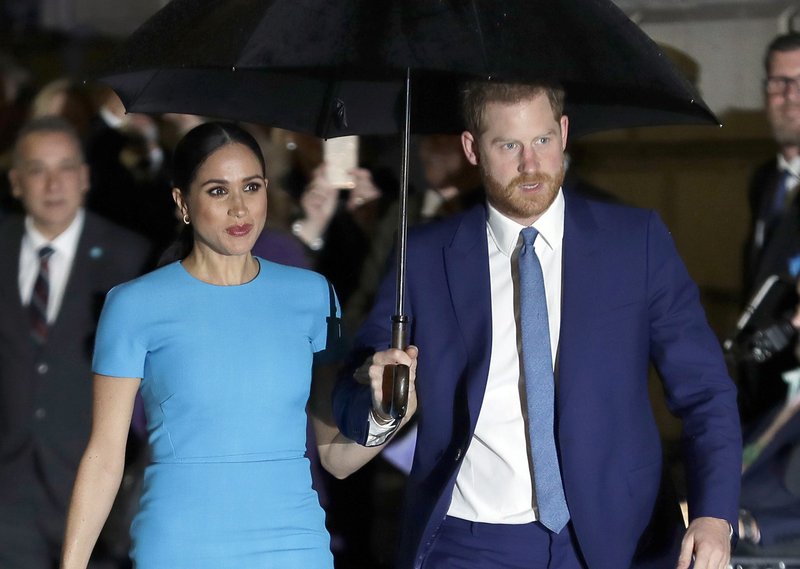 Prince Harry says ignorance is not an excuse for unconscious bias