The St. Louis Regional Bomb and Arson Unit is investigating a fire at a north St. Louis church which was also tagged with racist graffiti.

Police arrived shortly after the burglar alarm sounded and found the church ablaze.

A rear door had been forced open, according to authorities.

“This just shows you the level of hate in our city,” he said. “It’s happening even across our country.”

Irving said surveillance cameras captured the incident on video. And while the video is not very clear, the pastor believes it shows two suspects. He wonders if there’s a connection between other recent acts of vandalism in north St. Louis: at Eastern Star Missionary Baptist Church in late May and Memorial Baptist Church in early June.

Pastor Irving said he needs time to sort out what to do about the future of his church, which has approximately 200 members. 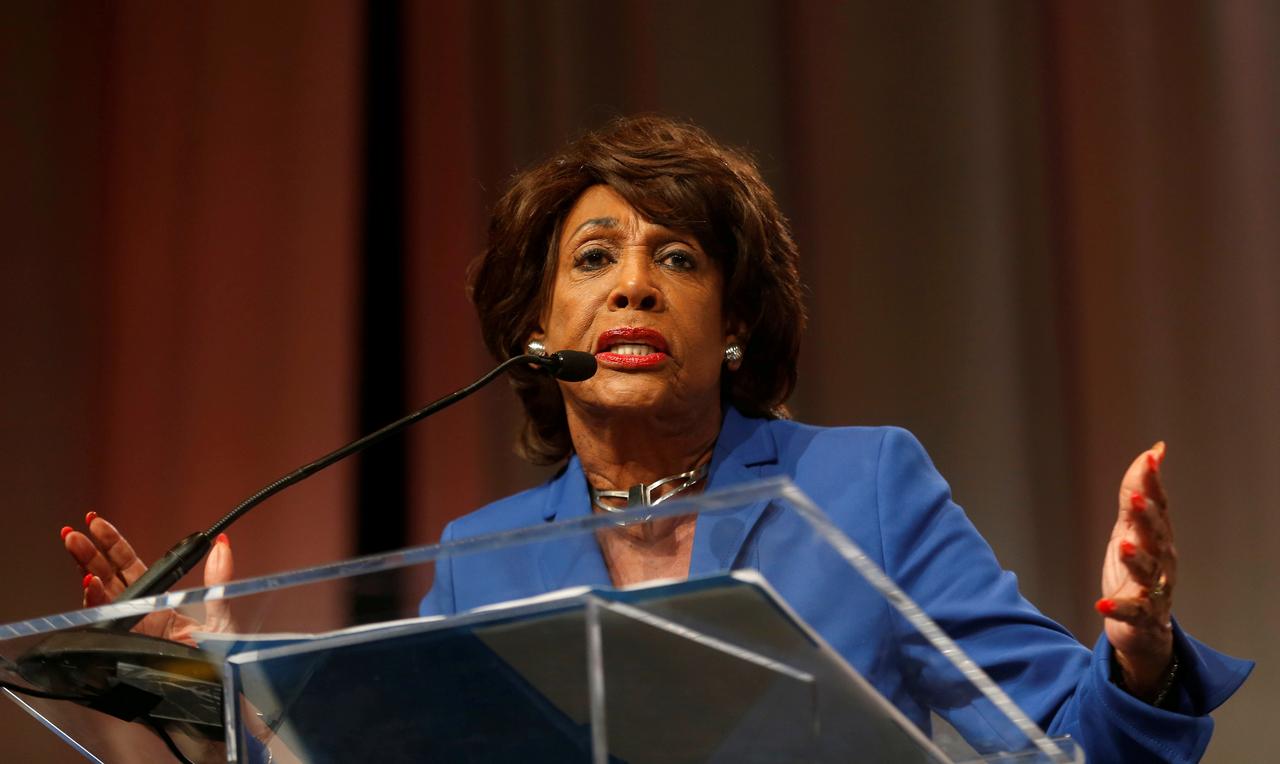 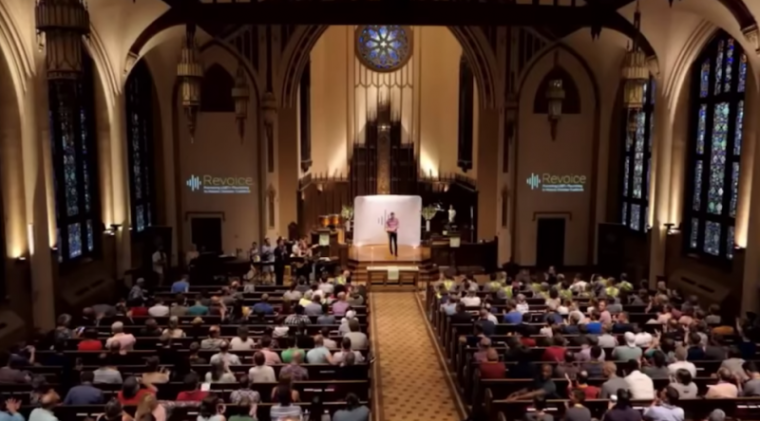