Like many people around the NBA, New York Knicks superstar Carmelo Anthony couldn’t believe that Dwyane Wade actually decided to leave the Miami Heat and sign with the Chicago Bulls.

“I was shocked,” Anthony said before Thursday’s Team USA practice at the United Center. “I was shocked more from a standpoint it was just hard to see. It’s hard to see some players in different uniforms and he’s one of those guys who I never thought I would see in a different uniform other than Miami. But it happened, and I got a chance to talk to him and sit down with him and really dig deep about his feelings and what happened. He’s at peace now. And when he’s at peace, I’m at peace with it.”

Wade surprised many in the league by spurning the Heat to sign a two-year deal with the Bulls earlier this month. Anthony, who was wooed by the Bulls two summers ago but ultimately decided to re-sign with the Knicks, acknowledged that the free-agency process can be mentally taxing for players.

Anthony’s comments come just a few weeks after two of the most successful Bulls in recent memory, Derrick Rose and Joakim Noah, landed in New York. Rose was dealt to the Knicks last month. Noah signed as a free agent.

“We love them,” Anthony said. “We love those additions. And we’re looking forward to getting the season going. And I think everybody is excited, the excitement is back. Right now there’s an adjustment on paper, but of course we have some work to do putting it all together, making it work. But we’re going to ride the wave of this excitement right now.”

Gabrielle Union Says Her and Dwyane Wade’s Kids Once Thought She ‘Should Just Stay Home’ and Stop Acting Because ‘Dad Is Rich’ – We... 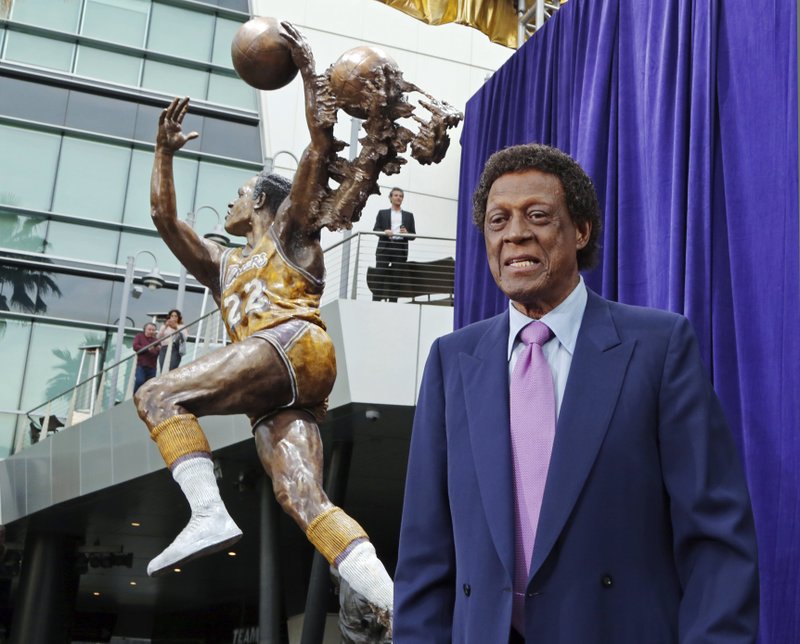 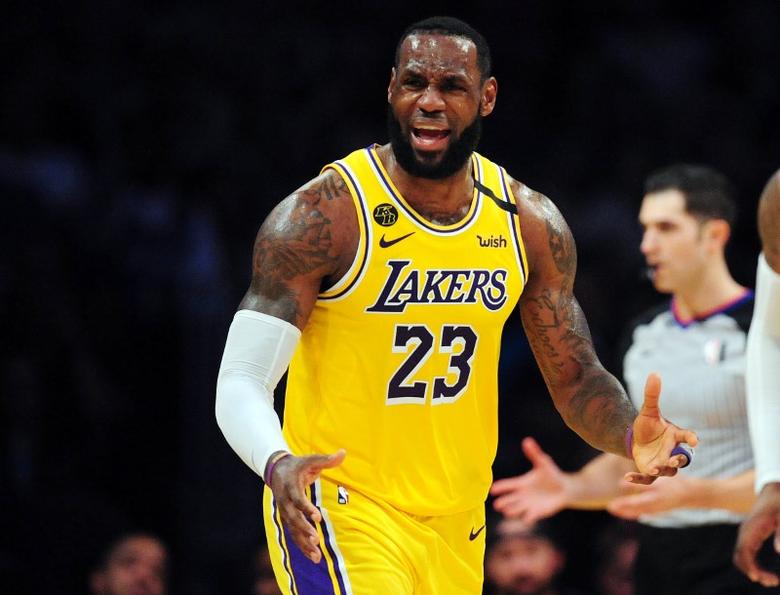