It is obvious that the USA is on the brink of a serious decline or even deconstruction. If things don’t change, the America we know and love today will be much different in the next ten years. In regards to this article, the first few points serve as the primary cause for the other points. The following are fourteen reasons why America is on the brink.

With the vast increase of immigration, both legal and illegal, since the early 1960’s, America has not had enough breathing room to help our new neighbors assimilate into the American Western culture that made us prosperous. For the past six decades, there has been virtually no let up and less care regarding who and how many people from other nations can live here. That being said, the common core values of our nation that arose out of the framework of the Protestant Reformation have greatly dissipated. If one determines to make their home in this nation they should be more loyal to America than to their nation of origin. A nation can no longer be a nation if it has no real borders, no common history and no shared core values. While it is true that the USA is a nation of immigrants (my grandparents were also immigrants), its founders established America with a particular purpose and ethos, when these are compromised, so are the principles that made the USA great.

From the biblically-based covenant made on the Mayflower in the early 17th century, to the revivals of the First Great Awakening that brought cohesion to the individual colonies, the founding documents of this nation were informed by a Judeo /Christian worldview. Furthermore, many of the laws of the original colonies and states were based on the moral and civic law of the Old Testament. America is primarily on the brink because as a nation we have moved away from this biblical ethos and have embraced a multi-cultural, polytheistic, humanistic ethos that lacks a firm footing for a sustainable prosperity. One of the most salient examples of this is when public schools moved away from teaching the biblical account of creationism in the early 1960’s and started indoctrinating students with a naturalistic explanation of origins, robbing millions of young people of their sense of a transcendent purpose. Furthermore, prayer was also taken out of public schools. From that point on, we can see how crime and decadence drastically began to increase in the schools .

3-Many churches are wimpy and inwardly focused

Sometime during the end of the 19th century, the church went from engaging the world to escaping the world and we lost our cultural influence. (Read my book, Ruling in the Gates, for more on this point) This occurred in spite of the fact that Jesus called His followers “the salt of the earth and the light of the world” (Matt. 5:13-16). Many pastors are now afraid of taking a cultural stand on moral issues for fear of losing members. Now, the non-controversial, cool social issues to preach about include sex trafficking, social justice issues, safeguarding the environment, racism and world hunger, all important topics worthy of our time and effort. However, when it comes to speaking on the evils of abortion, Islamic terrorism, the case for traditional marriage, the negative consequences of transgender bathroom laws, religious freedom for Christian business owners and the like, many preachers refuse to go against the cultural flow. When the church hides its light under a bushel, the world is left in vast darkness.

4-The destruction of the nuclear family

With the advent of legal no fault divorce, increased welfare benefits for single moms, the vast acceleration of out-of-wedlock births, and the redefinition of marriage and family, the nuclear family is no longer viewed as the societal norm. This erosion of the traditional family has resulted in children having much less spiritual, economic, emotional and psychological stability than previous generations. The result is more poverty, less self-respect and a greater sense of hopelessness that can also fuel more suicides and self-destructive behavior.

5-The legalization of abortion

Legalized abortion (in 1973) eradicated the foundation for all basic human rights. When a nation legalizes child killing (the fact that the pre-birth baby is already a human is a scientific fact), it greatly diminishes the value of humanity and paves the way for more racism, euthanasia, barbaric violence and perpetuates a gratuitous culture that values pleasure and self-expression more than human dignity and responsibility.

With the advent of the deterioration of the nuclear family came the increase of cycles of generational poverty and hopelessness among the youth. Before the welfare programs of the 1960’s African Americans had a much lower divorce rate, and the fact that black on black crime is an epidemic goes hand in hand with the fact that out of wedlock black births number rates are approximately 75 percent.

Since the so-called Cultural Revolution in the 1960s, the use of illegal drugs has greatly increased in this nation. What has been under the radar is the growing epidemic of heroin in more affluent white neighborhoods. Now, it is not only the so-called “hood” that is challenged with substance abuse. Affluent neighborhoods have some of the most serious substance abuse challenges in America. 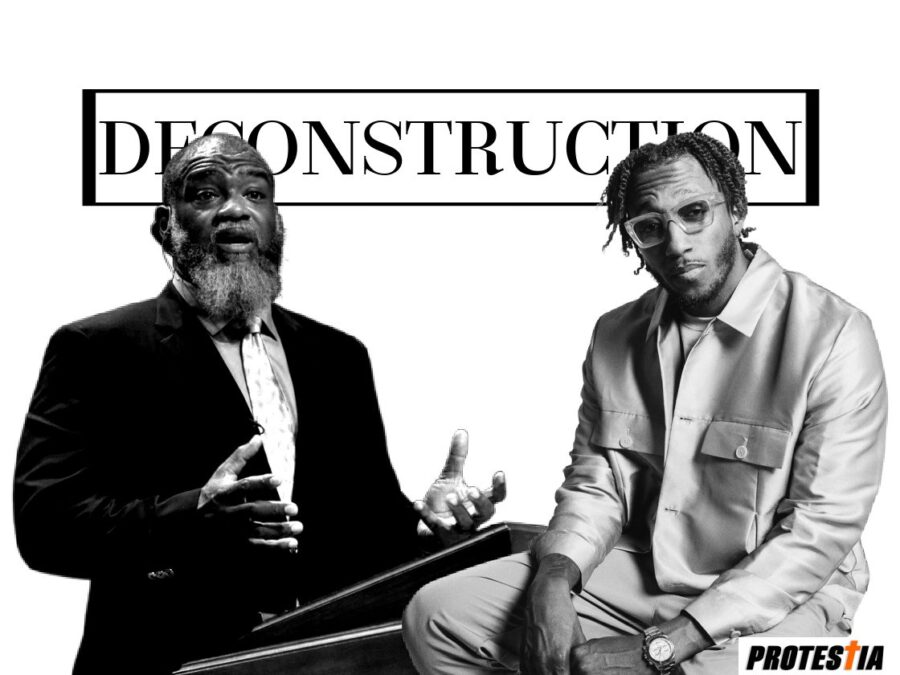