An attacker at the wheel of a heavy truck ploughed into crowds celebrating Bastille Day in the French city of Nice, killing at least 84 people and injuring scores more in what President Francois Hollande called a terrorist act.

The driver, identified by police sources as a 31-year-old Tunisian-born Frenchman, also appeared to open fire before officers shot him dead. The man, named as Mohamed Lahouaiej Bouhlel, was not on the watch list of French intelligence services but was known to the police in connection with common crimes such as theft and violence, the sources said.

Interior Minister Bernard Cazeneuve said 18 people were in a critical condition after the attack on Thursday night, when the white truck zigzagged along the seafront Promenade des Anglais as a fireworks display marking the French national day ended just after 10:30 p.m. (2030 GMT).

The dead included several children, while the U.S. State Department said two American citizens had been killed. Russian student Viktoria Savchenko was also among the dead, according to the Moscow academy where she studied.

According to one city official, the rented truck careered on for up to 2 km (1.5 miles).

The attack seemed so far to be the work of a lone assailant.

Hollande said in a pre-dawn address that he was calling up military and police reservists to relieve forces worn out by enforcing a state of emergency begun in November after Islamic State gunmen and suicide bombers struck Paris entertainment spots on a Friday evening, killing 130 people.

Only hours earlier he had announced the emergency would be lifted by the end of July. Following the attack, he said it would be extended by a further three months.

“France is filled with sadness by this new tragedy,” Hollande said. “There’s no denying the terrorist nature of this attack.”

Major events in France have been guarded by troops and armed police since the Nov. 13 attacks. But it appeared to have taken many minutes to halt the progress of the truck as it tore along pavements and a pedestrian zone.

One witness said she thought the attacker was firing a gun as he drove.

“I saw this enormous white truck go past at top speed,” said Suzy Wargniez, a local woman aged 65 who was watching from a cafe on the promenade. “It was shooting, shooting.”

A local government official said weapons and grenades were later found inside the vehicle which was made by Renault Trucks.

Nice-Matin newspaper said on Twitter that police were searching the attacker’s home in the Nice neighbourhood of Abattoirs. It gave no source of the information.

ISLAMIC STATE TARGETS FRANCE
After the Paris attacks, Islamic State said France and all nations following its path would remain at the top of its list of targets as long as they continued “their crusader campaign”, referring to action against the group in Iraq and Syria.

“We will further strengthen our actions in Syria and Iraq,” Hollande said, calling the tragedy – on the day France marks the 1789 revolutionary storming of the Bastille prison in Paris – an attack on liberty by fanatics who despised human rights.

France has also sent troops to west Africa to keep Islamist insurgents at bay. The country is home to the European Union’s biggest Muslim population, and critics say it has alienated some in the community through strict adherence to a secular culture that allows no place for religion in schools and civic life.

Dawn broke on Friday with pavements smeared with dried blood. Smashed children’s strollers, an uneaten baguette and other debris were strewn about the promenade. Small areas were screened off and what appeared to be bodies covered in blankets were visible through the gaps.

The truck was still where it came to rest, its windscreen riddled with bullets.

There had been no claim of responsibility on Friday morning.

The truck careered into families and friends listening to an orchestra or strolling above the beach on the Mediterranean Sea towards the grand, century-old Hotel Negresco.

Bystander Franck Sidoli said he had seen people go down. “Then the truck stopped, we were just five metres away. A woman was there, she lost her son. Her son was on the ground, bleeding,” he told Reuters at the scene.

The Paris attack in November was the bloodiest among a number in France and Belgium in the past two years. On Sunday, a weary nation had breathed a sigh of relief that the month-long Euro 2016 soccer tournament had ended without serious incident.

Vehicle attacks have been used by isolated members of militant groups in recent years, notably in Israel, though never to such devastating effect.

Pop star Rihanna cancelled a concert scheduled to be held in Nice on Friday. Riders on the Tour de France, the top event on the international cycling calendar, observed a minute’s silence before Thursday’s stage, held three hours’ drive northwest of Nice. Security has been tightened for the three-week race, which is watched by huge crowds lining the route around the country.

Turkey, where Islamic State and Kurdish militants have staged a number of attacks in recent months, offered its condolences. “For terrorist groups, there is no difference between Turkey and France, Iraq and Belgium, and Saudi Arabia and the United States,” said President Tayyip Erdogan.

On social media, Islamic State supporters celebrated the high death toll and posted a series of images, one showing a beach purporting to be that of Nice with white stones arranged to read “IS is here to stay” in Arabic.

HIDING IN TERROR
Nice-Matin journalist Damien Allemand had been watching the firework display when the truck tore by. After taking cover in a cafe, he wrote on his paper’s website of what he saw: “Bodies every five metres, limbs … Blood. Groans.”

“The beach attendants were first on the scene. They brought water for the injured and towels, which they placed on those for whom there was no more hope.”

Officials have warned of the continuing risk of Islamist attacks in Europe. Reverses for Islamic State in Syria and Iraq have raised fears it might strike again, using alienated young men from the continent’s Arab immigrant communities.

Nice, a city of 350,000, has a history as a flamboyant, aristocratic resort but is also a gritty metropolis. It has seen dozens of its Muslim residents travel to Syria to fight.

At Nice’s Pasteur hospital, medical staff were treating large numbers of injuries. Waiting for friends who were being operated on, 20-year-old Fanny told Reuters she had been lucky.

“We were all very happy, ready to celebrate all night long,” she said. “I saw a truck driving into the pedestrian area, going very fast and zig-zagging.

“The truck pushed me to the side. When I opened my eyes I saw faces I didn’t know and started asking for help … Some of my friends were not so lucky. They are having operations as we speak. It’s very hard, it’s all very traumatic.” 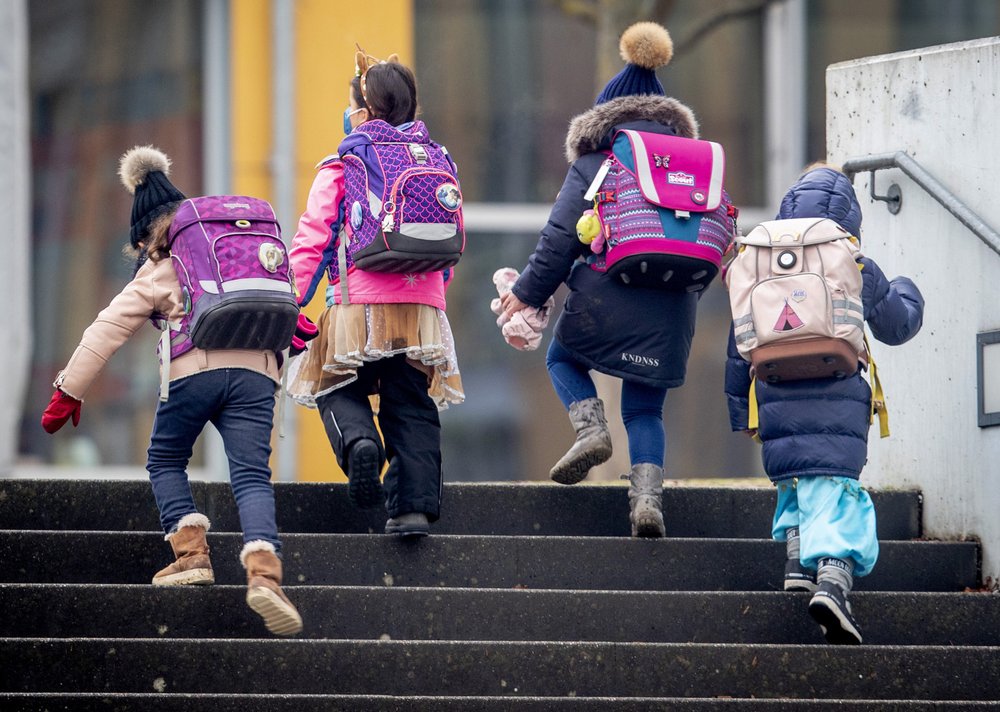