Chipotle has not recovered as much as investors expected after the chain’s E. coli woes.

The company, which posted its quarterly earnings update after the bell Thursday, said its profits were down 82% from last summer.

That drop comes after the company reported its first ever quarterly loss in April.

Although Chipotle did manage to post a profit of $25.6 million this quarter, comparable store sales were down 23.6% and revenue down 16.6% compared to the same period last year.

Reactions were mixed. After an initial price jump of about 2%, Chipotle (CMG) stock began trading about 1.7% lower during extended trading hours Thursday evening. 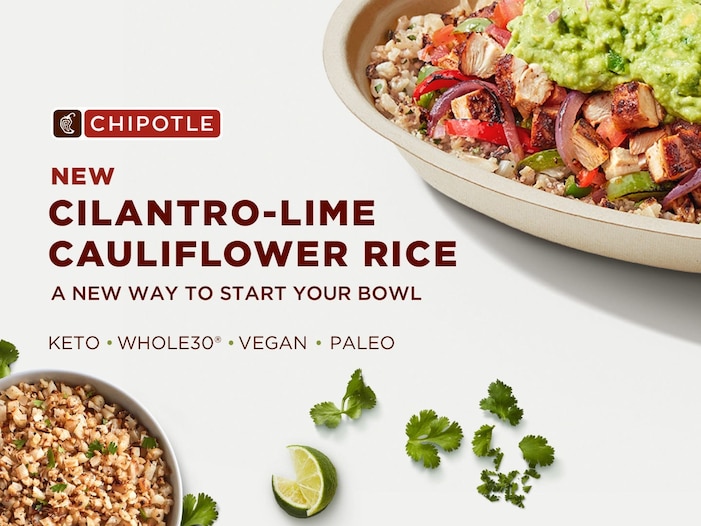 Coronavirus in my food? Hard to say because of the varying paths organisms take to make people sick

Robert Netzly on Is It Wrong for Christians to Work for Companies With Anti-Christian Views?

Michael Brown on A Christian Appeal to Chick-fil-A