Four people were killed Saturday in a shooting at a Texas apartment complex, authorities say.

According to Bastrop Police Detective Vicky Steffanic, the fatalities included one adult male, two adult females and a child. One child was transported to the hospital with minor injuries.

“The shooter is among the dead and there is no further threat to the public,” Steffanic said.

The identities of the victims have not been released.

Steffanic declined to comment on a motive for the shooting.

The shooting was reported after 6 p.m. at an apartment complex in Bastrop, about 35 miles southeast of Austin.

At least one nearby resident told the Austin American-Statesman that those found dead were residents of the complex. 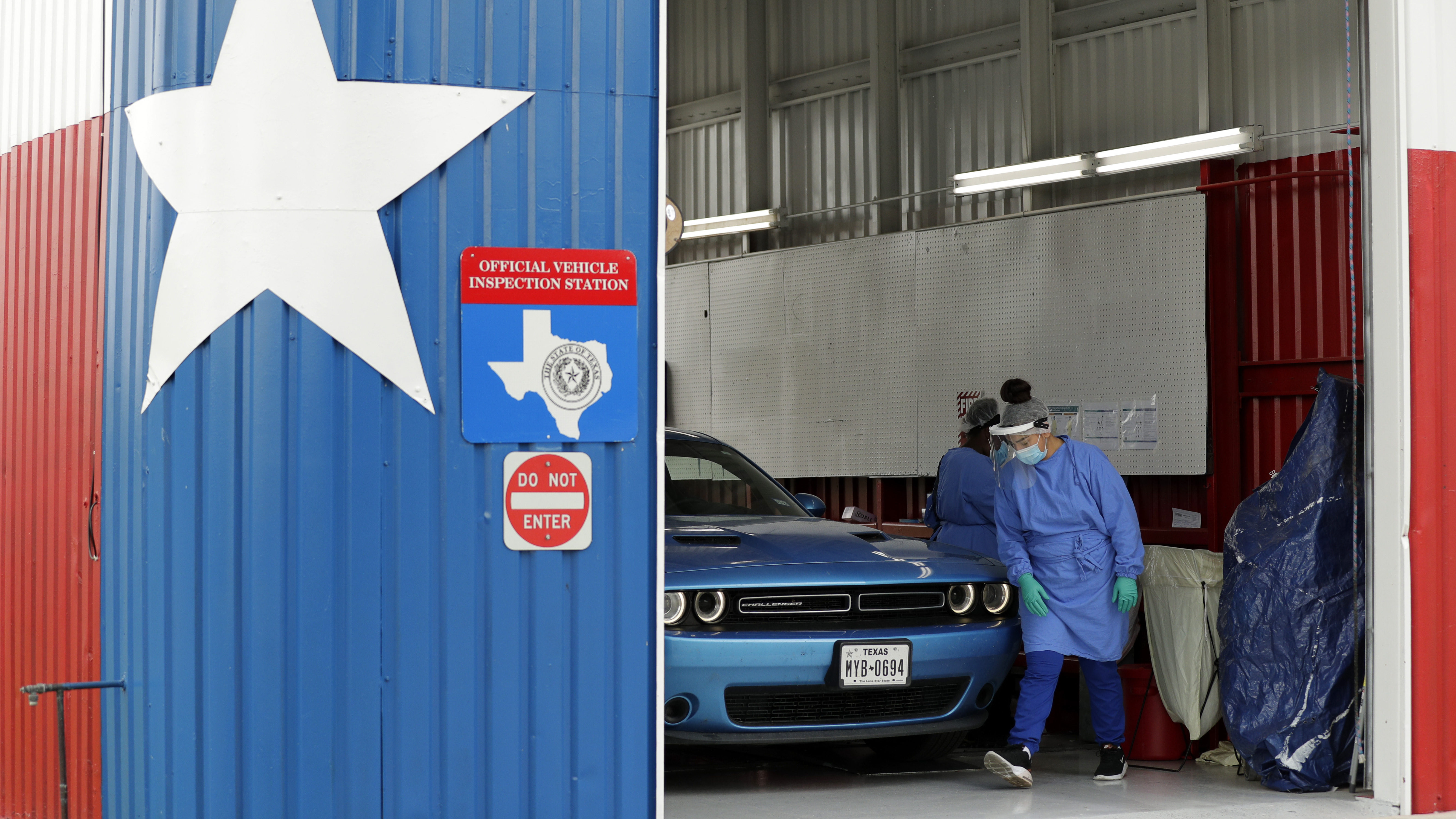 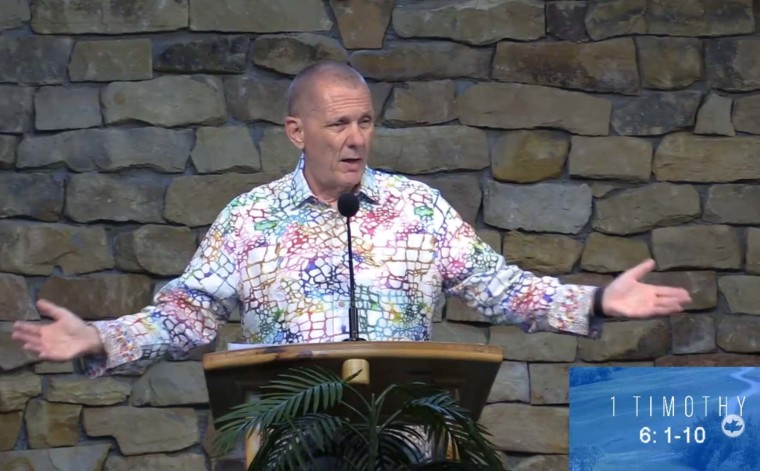