As millions turn out for the month-long Euro 2016 soccer competition, French officials say they are ready to protect spectators and the public. But can they really?

Sirens whooped so loud they drowned out the buzz of travelers awaiting trains in the Gare de Lyon.

“The station must be evacuated!” intoned the omnipresent public address system, repeating the message in French and in English. “Please go to the exits and help people having difficulty.”

Nobody moved. Hundreds of people from all over France and indeed from all over the world milled about, frozen for a moment with a mix of fear and confusion, obliviousness, and blasé cynicism.

Some had heard the announcement shortly before that this would be just a test of evacuation systems. Some hadn’t. But all shared in that moment a taste of things to come in a country that has weathered two terrible terrorist onslaughts since January 2015, and is now preparing for more.

Beginning on Friday night, and for the next month, France will host Euro 2016, a competition among national soccer teams from all over Europe that will be watched by enormous audiences in stadiums around the country, on television around the globe, and—what worries French authorities the most—in open-air venues like the Champ de Mars around the Eiffel Tower.

In these so-called fan zones, thousands and even tens of thousands of people will gather to see the matches on enormous television screens, and while there will be security checks, especially this Friday night, it’s a good bet that as the matches go on day after day at venue after venue, some will grow more lax.

Ultimately, as with all counter-terror operations, the first and best line of defense is good intelligence, and when that fails—as it did most grievously before the jihadist attacks on the satirists at Charlie Hebdo and Jewish shoppers at a kosher supermarket in January; during the horrific slaughter in Paris in November; and the related carnage in Brussels in March—there is little that can be done to protect civilians from terrorists willing to kill anyone they can almost anywhere they can find them.

In the bloody Nov. 13 attacks in Paris, the suicide bombers who caused the fewest casualties were the ones who tried to get into a friendly soccer match between France and Germany in the huge Stade de France—and failed. (The same stadium will host the first Euro 2016 match, France vs. Romania, on Friday night.) The real slaughter in November took place at a rock concert in town at the Bataclan concert hall, and in drive-by shootings that targeted sidewalk cafés. The terrorists who struck in Brussels could not get on planes, so they blew themselves up in the airport’s departure hall, and on the city’s subway.

French officials insist that intelligence gathering and intelligence sharing about jihadists has improved, but they made similar claims after previous terror incidents, and then more attacks came.

Some French government officials console themselves, privately, with the idea that the November atrocities in Paris and the March atrocities in Brussels were linked, and virtually all those known to be involved in Europe either blew themselves up or are under arrest.

But that will be little consolation if other cells are operating out of sight, or, having been noticed by authorities earlier, have fallen off the radar, which was the case with the monsters who struck in Paris and Brussels.

The French daily Le Monde reported last week that French authorities had detained a man who claimed to be part of an ISIS sleeper cell but who decided to repent and turn himself in. Others may not be so forthcoming. 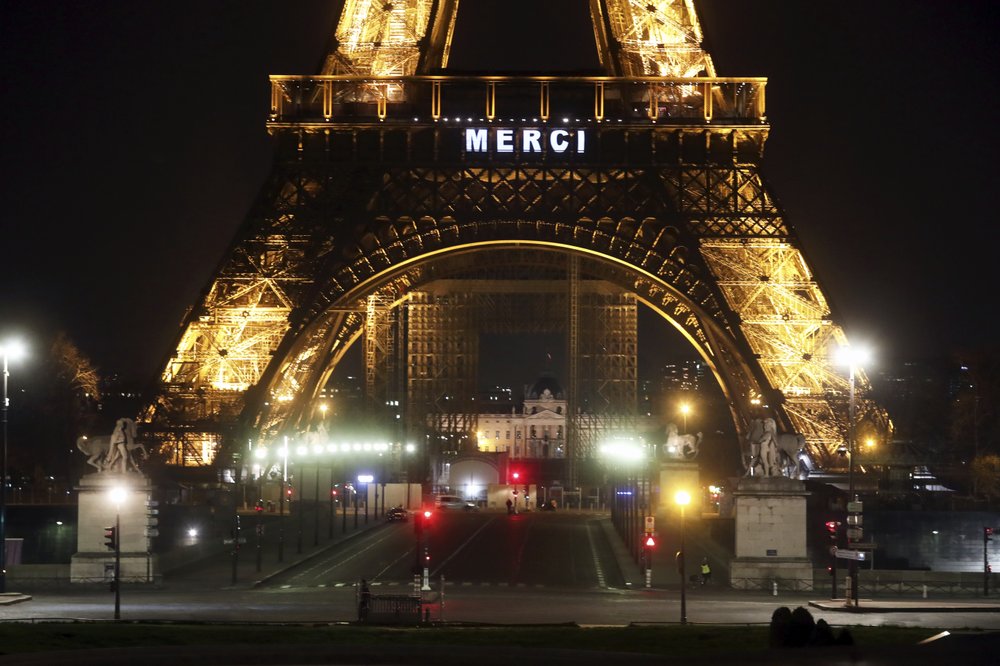 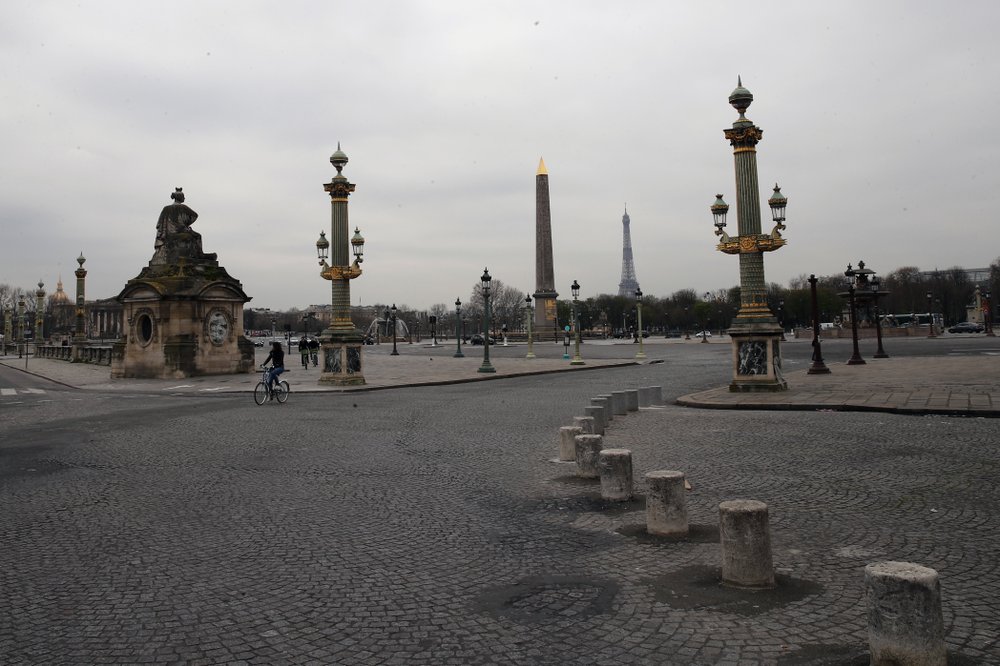 Silence– a rare phenomenon in a once busy city like Paris

Eiffel Tower Evacuated After Man Is Seen Climbing Up Its Side

Jim Denison: The Notre Dame Cathedral Fire Only Destroyed a Building, Not the Church