Roger Clinton, brother of former President Bill Clinton, has been arrested on suspicion of driving under the influence in Redondo Beach near Los Angeles.

At this time, it remains unclear when he will make his first court appearance.

Clinton’s arrest occurred two days ahead of the California primary election in the 2016 presidential race. The polls have Hillary Clinton and Bernie Sanders in a dead heat there. 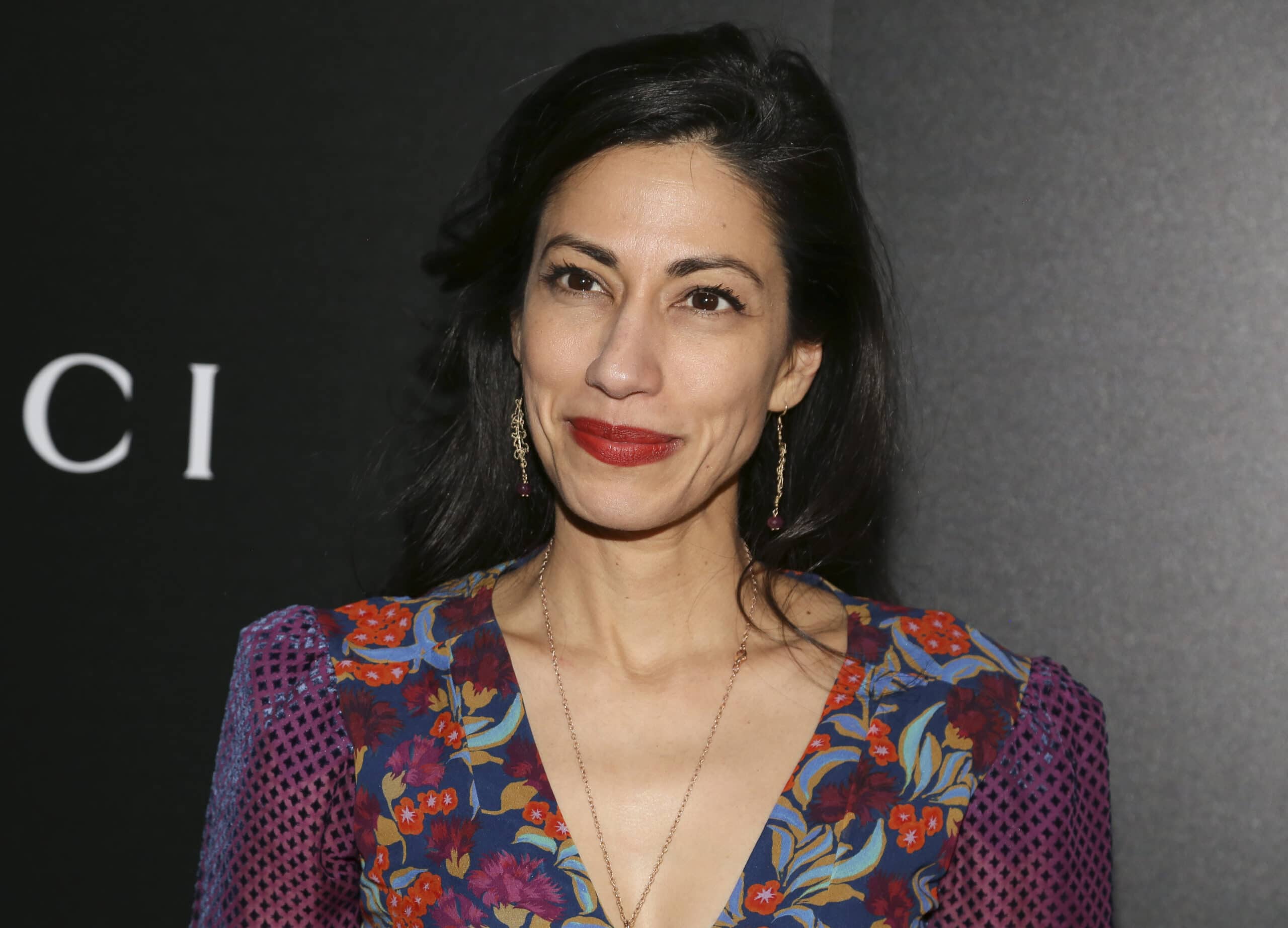