Digital screens that bend and fold like a piece of paper are nothing new. Samsung showed off its bendable prototype more than three years ago, and rumors tip a consumer device next year. But integrating them into a market-ready phone or tablet has proved much more difficult, according to Lenovo, which this week showed off its latest efforts to make a phone’s guts just as bendable as its display.

At the company’s Tech World Expo in San Francisco, Chief Technology Officer Peter Hortensius said there are two main engineering obstacles to overcome. First, Lenovo’s focus groups have shown that people want to interact with the phone or tablet when it’s folded. That means a screen that can bend outwards, not just inwards.

“Bending in is an easier problem,” he said, “because the thing you’re stretching is not the display.”

The second problem is the memory, processor, camera, and all the other electronic components that go into a portable device. Figuring out how to position those away from the hinges while still maintaining the overall integrity of the phone has so far proven elusive.

Still, Lenovo has made fragile but working prototypes of a bendable phone, which it calls the CPlus, and a flexible tablet, dubbed the Folio. After YouTube personality Meghan McCarthy showed off the devices on stage, Hortensius gave a few journalists an up-close demo of their flexible features.

When it’s flat, the Folio could be mistaken for any other Android tablet except for the odd layout of its longer side: a giant camera sits far below an equally giant phone earpiece in what seems to be impractical design for a tablet. 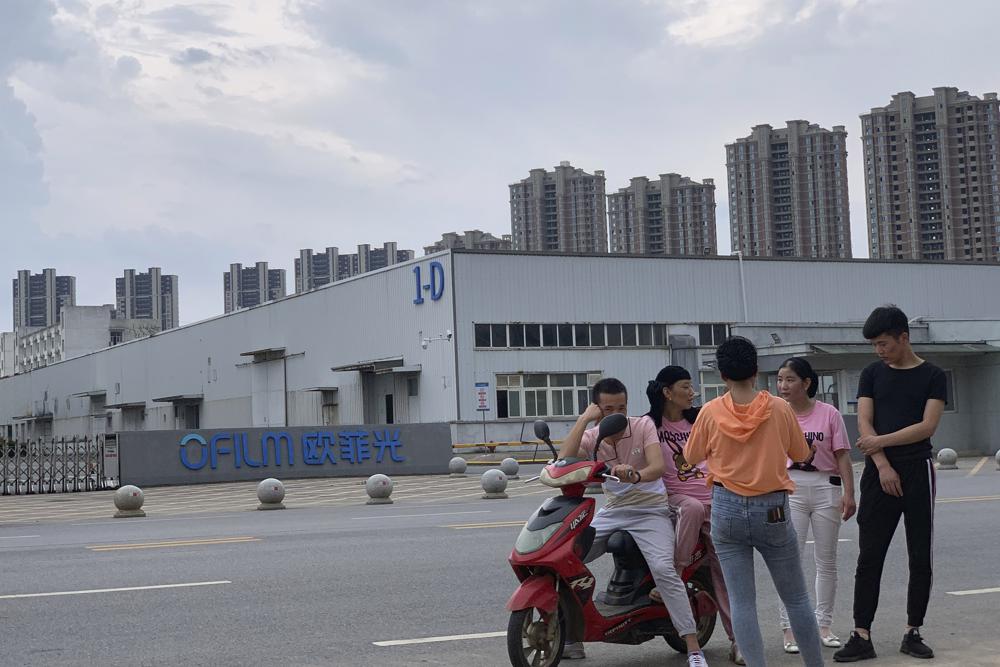 Amazon’s Alexa Coming to Many More Devices This Year

Microsoft Kicks Off ’12 Days of Deals’