The university’s interim president wants other schools to think of Baylor when they look for an example to follow in terms of compliance with Title IX, the law that prohibits sexual discrimination—including sexual harassment or assault—in educational institutions that receive federal funds.

But when the general public hears about Baylor, Garland hopes sexual violence is the last thing that comes to mind.

“We have implemented all kinds of checks and balances to protect our students,” he said, identifying students’ safety as “Priority One for us.”

And rather than thinking of “Baylor Nation,” he hopes people think about “the Baylor family.”

“That doesn’t mean we are always one big, happy family,” he said.

Garland sat down in the president’s office on the Baylor campus June 9 for an interview with the Baptist Standard that ranged from issues dealing with how a faith-based institution handles reports of sexual violence, to motivations for service, to Christian character formation, to issues of accountability.

Garland, professor and former dean of Baylor’s Truett Theological Seminary, served previously as the university’s interim president from August 2008 to May 2010 and as interim provost in 2014-15.

So, the regents turned to him again May 26 after they demoted then-President Ken Starr, who subsequently also stepped down from his position as chancellor. The board also fired Head Football Coach Art Briles and sanctioned Athletic Director Ian McCaw, who resigned a few days later.

Regents announced the major personnel changes two weeks after they received a “comprehensive briefing” from Pepper Hamilton, the Philadelphia law firm the board retained last September to investigate Baylor’s response to reports of sexual violence.

That investigation revealed a “fundamental failure” by Baylor to implement Title IX of the Education Amendments of 1972 and the Violence Against Women Reauthorization Act of 2013, according to a 13-page “Findings of Fact” document the regents released. 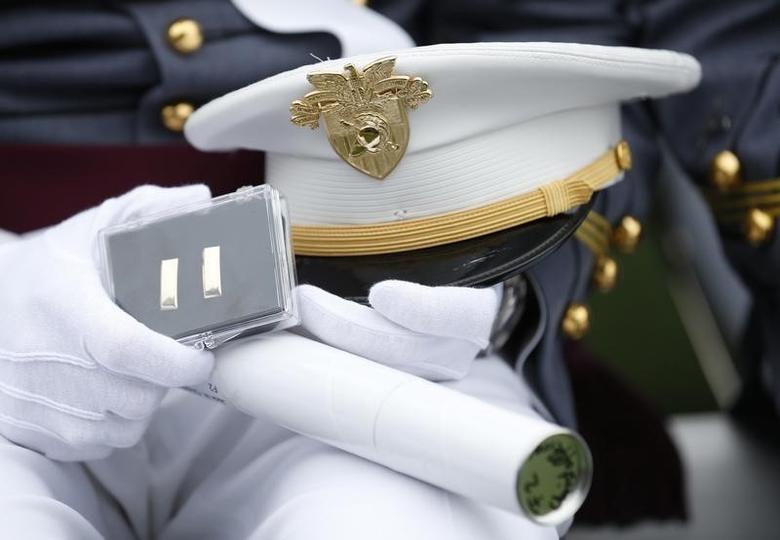